WATATEN!: an Angel Flew Down to Me Heads to Theaters in New Anime 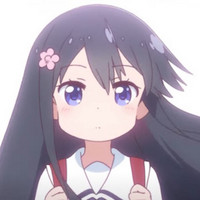 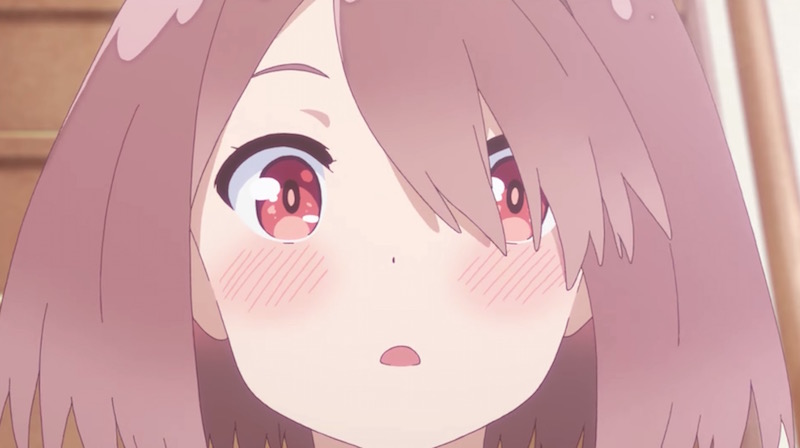 A new anime is on the way for Nanatsu Mukunoki's WATATEN!: an Angel Flew Down to Me manga, and this time it's going theatrical. There isn't much in the way of details, but a promo debuted during the Delicious Smile concert along with a new key visual.

Check out the tease below, and stay tuned for more on what's next for WATATEN!. 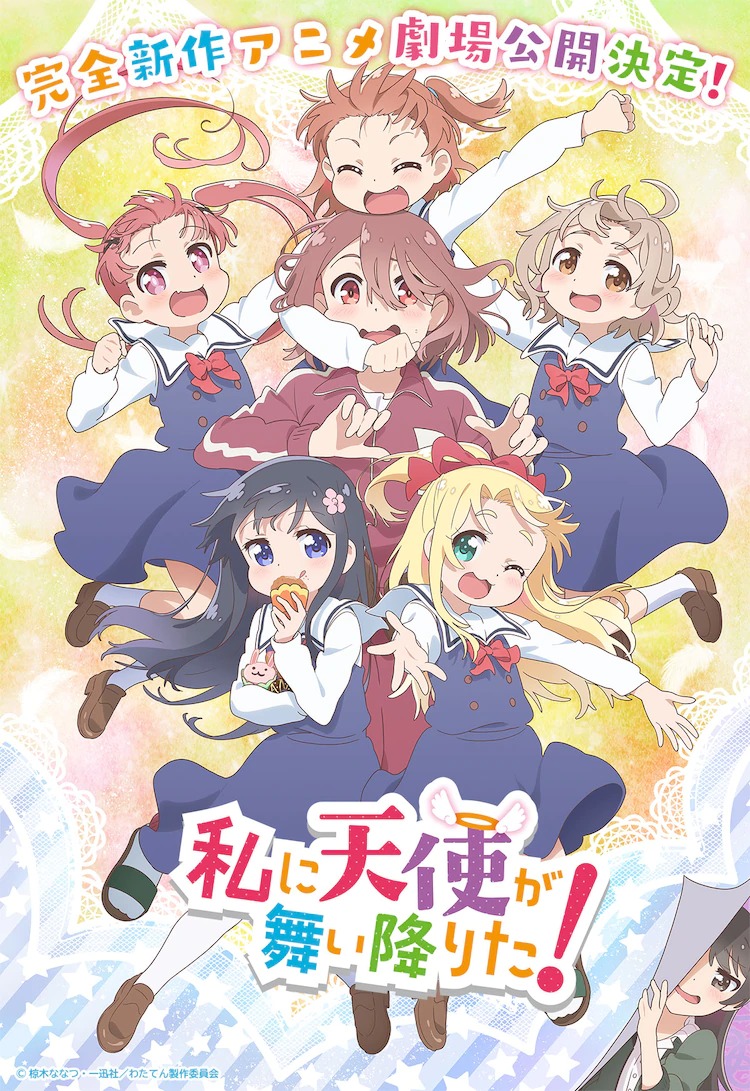 Crunchyroll streamed the TV anime adaptation of WATATEN!: an Angel Flew Down to Me as it aired and describes it like so:

Miyako is a shy college student who is also an otaku. One day she happens to meet some angelic grade school kids! When Miyako sees her little sister's new friend Hana-chan, Miyako's heart won't stop racing! Miyako tries to get along with them but struggles... A sketch comedy all about trying to get along with the super cute girl is about to begin!

WATATEN!: An Angel Flew Down to Me Film Debuts Trailer, Poster, and Theme