Next entry in SNK's long-running series launches this year 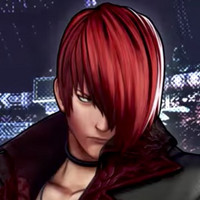 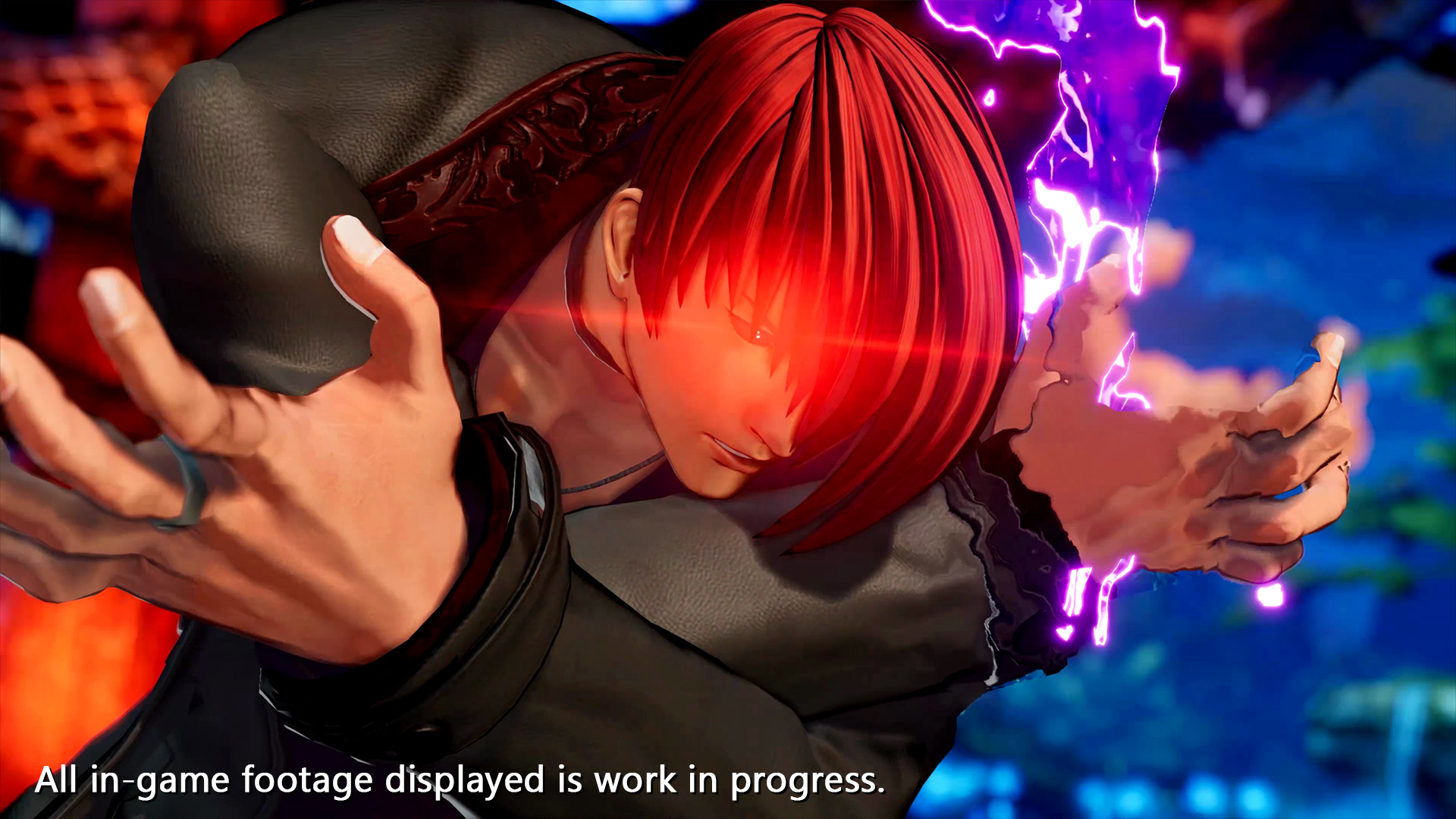 SNK recently rounded out the full trio of Team Hero in the first three character trailers for The King of Fighters XV. Now it's time for another mainstay of the series, as character trailer #4 introduces Iori Yagami.

The King of Fighters XV is currently set to launch sometime this year.

Tags
the king of fighters, the king of fighters xv, games
« Previous Post
Pet the God Doggo in Hololive VTuber Korone's 1st Figure from Spiritale
Next Post »
Japanese Politicians Get in a Mess For Using Demon Slayer Designs on Campaign Posters
Other Top News
7 Comments
Sort by: