You've never seen a Re:ZERO figure like this before! 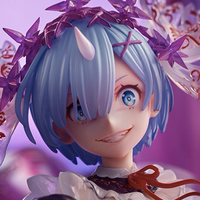 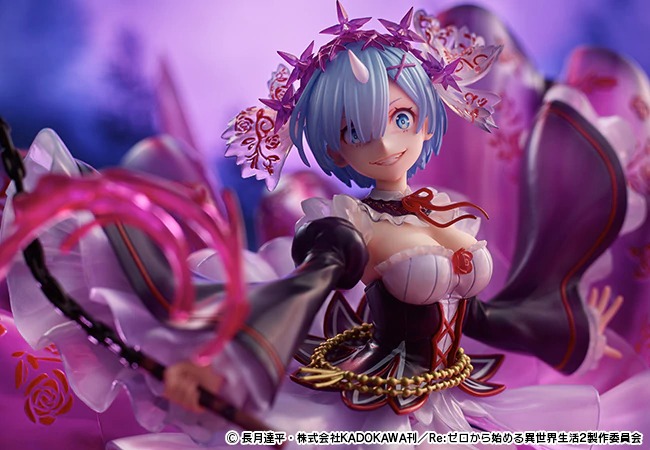 You won't want to make Rem angry after you see this new figure of the Re:ZERO -Starting Life in Another World- character. From the Shibuya Scramble line of figures, which brought us a beautiful birthday Rem figure, comes a new version of the maid, Rem's demonic form! 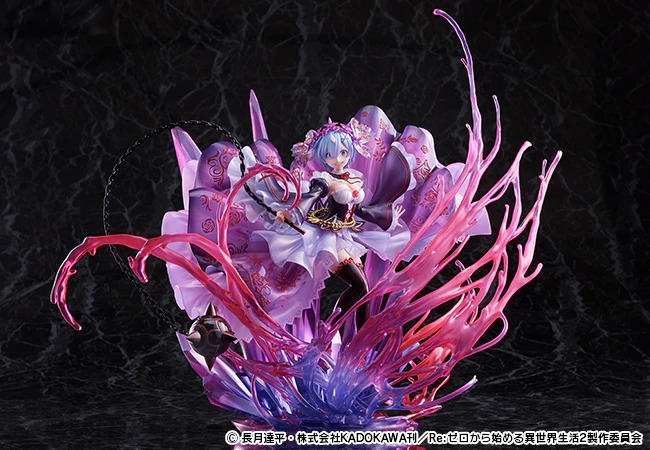 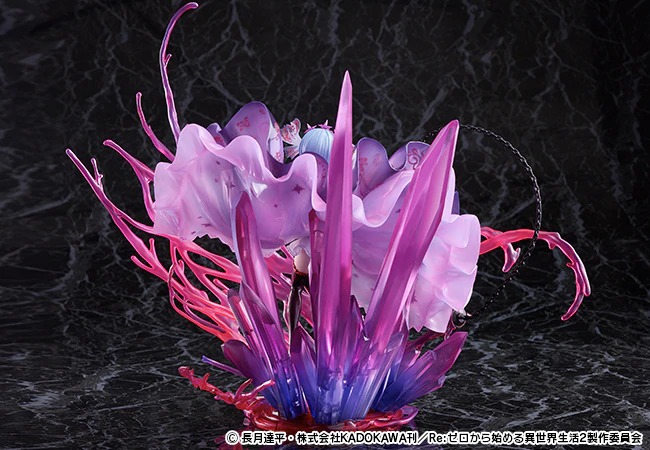 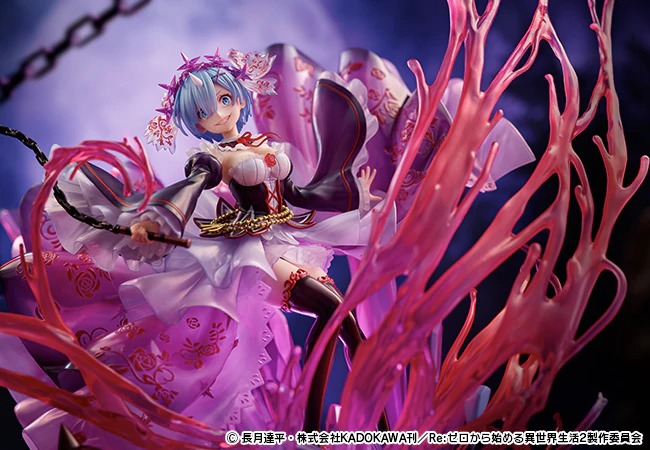 The new figure, dubbed the "Demon Rem -Crystal Dress Ver-" is distorted new design of the non-demon Rem crystal dress version that was released in 2020, showing the full extent of what happens Rem is not in a good mood. The figure is 1/7 scale and comes with an intricately designed Morning Star–Rem's weapon of choice. 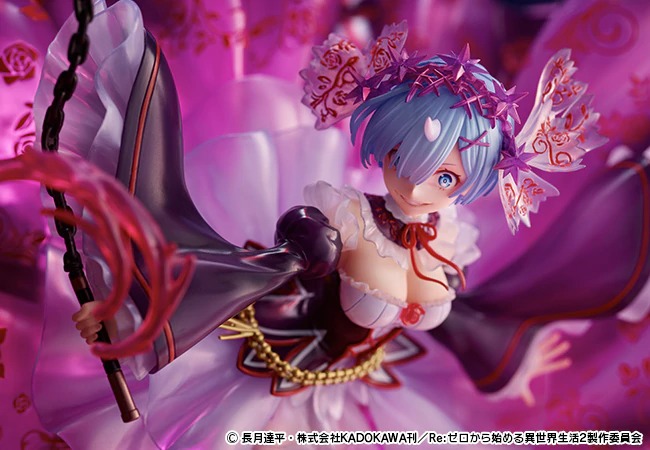