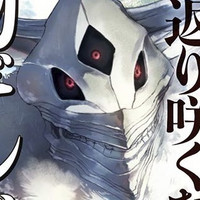 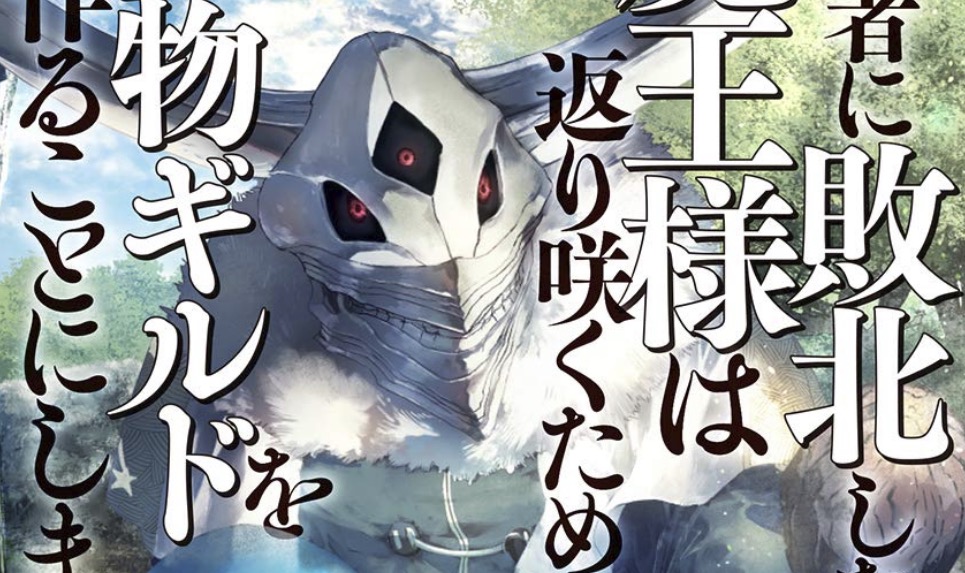 Seven Seas Entertainment kept the daily run of license announcements going yesterday with the addition of the Monster Guild: The Dark Lord's (No-Good) Comeback! manga. Tourou's comedic anti-hero fantasy will be available in English when the first volume launches in print and digitally this September.

It’s hard to defeat a mighty hero when he keeps coming back to life--in fact, it’s impossible. The Dark Lord, stuck in a loop of battling a good guy who won’t stay dead, finally loses the fight and meets his own end...or so it would seem. The Dark Lord saved himself by putting his soul into an empty vessel, and now he’s about to stage his own comeback. He may be weak now, but along with his newly formed fellowship of misfits--a slime, an orc, an ifrit, and a dark elf--he’s convinced he can rebuild his evil empire, one bumbling step at a time. 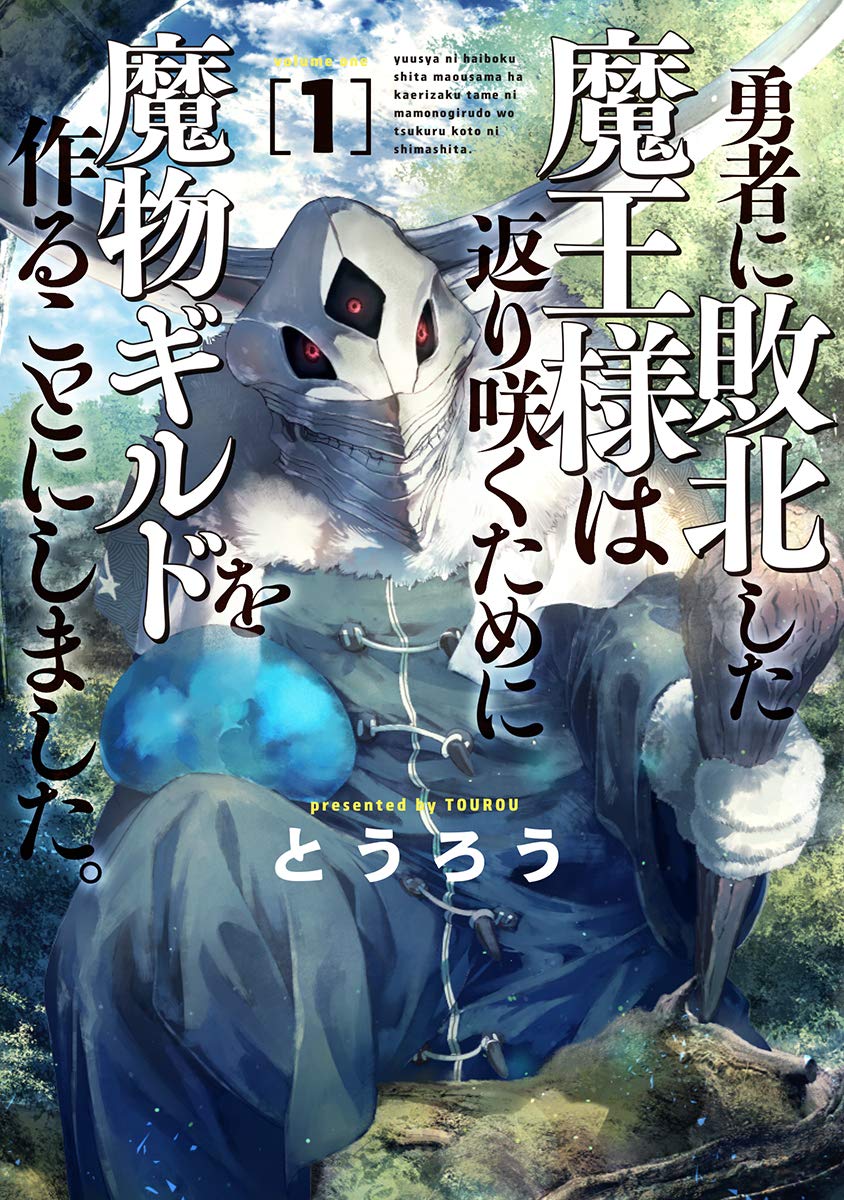