Latest film in Legendary Pictures series hits theaters in Japan on May 14, 2021 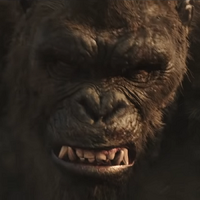 Get ready for a monster mash, because Toho has released the official, Japanese language movie trailer for Godzilla vs. Kong, the upcoming theatrical film from director Adam Wingard and Legendary Pictures that pits two of the most colossal figures in monster movie history against one another in a fight to the finish.

The Japanese trailer has includes differences with the U.S. trailer, most notably more footage of Kong on Skull Island and a larger emphasis on the character of Ren Serizawa (played by actor Shun Oguri), a mysterious young man who is the son of the late Dr. Serizawa (played by Ken Watanabe) from the earlier Legendary Gozilla films. 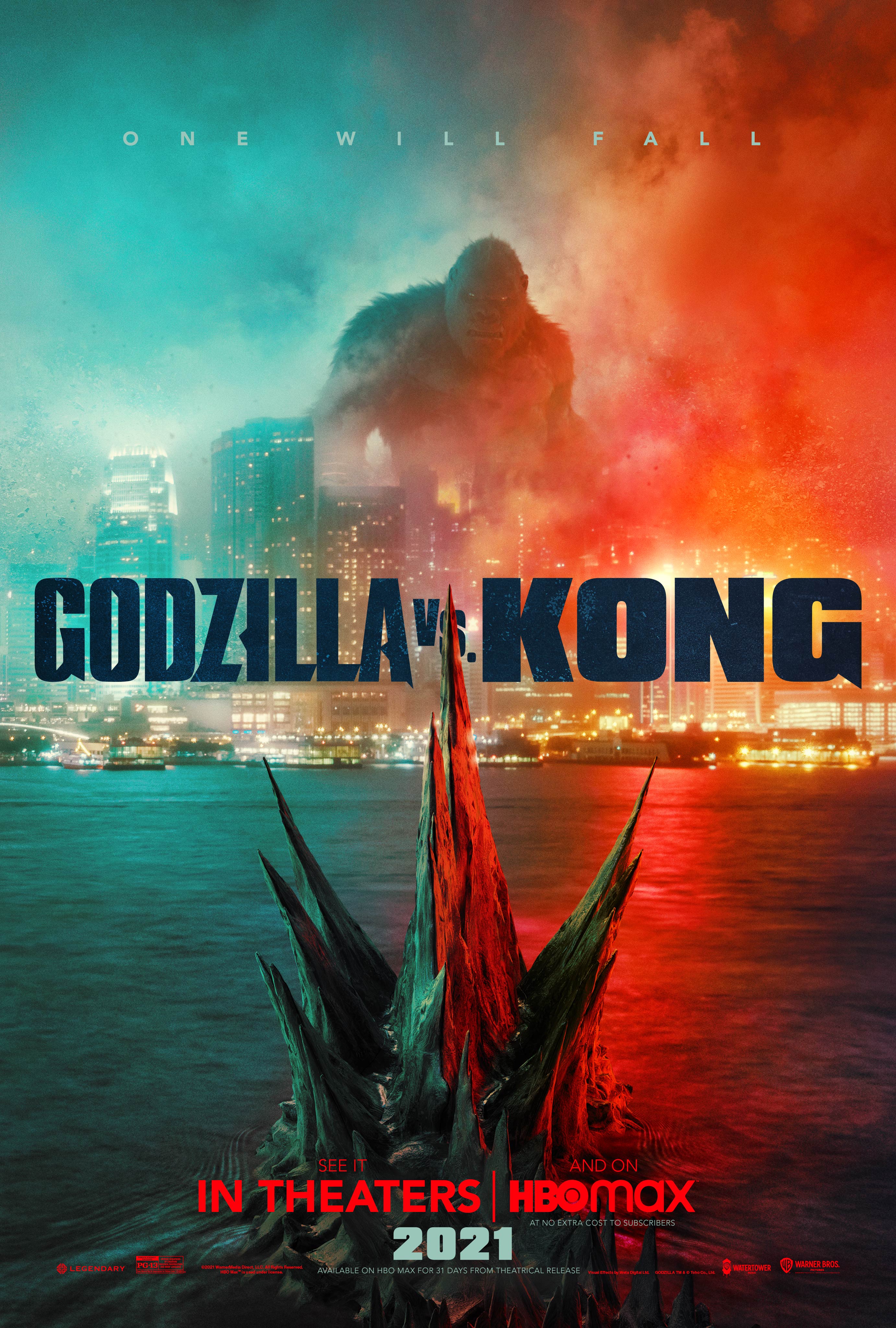 Legendary Pictures describes the story of Godzilla vs. Kong as follows:

Legends collide in “Godzilla vs. Kong” as these mythic adversaries meet in a spectacular battle for the ages, with the fate of the world hanging in the balance. Kong and his protectors undertake a perilous journey to find his true home, and with them is Jia, a young orphaned girl with whom he has formed a unique and powerful bond. But they unexpectedly find themselves in the path of an enraged Godzilla, cutting a swath of destruction across the globe. The epic clash between the two titans—instigated by unseen forces—is only the beginning of the mystery that lies deep within the core of the Earth.

Godzilla vs. Kong hit theaters in Japan on May 14, 2021. The film will be released in select theaters and on the HBO Max streaming service in the United States on March 31, 2021.