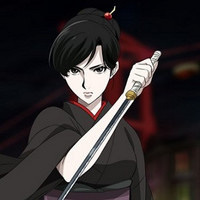 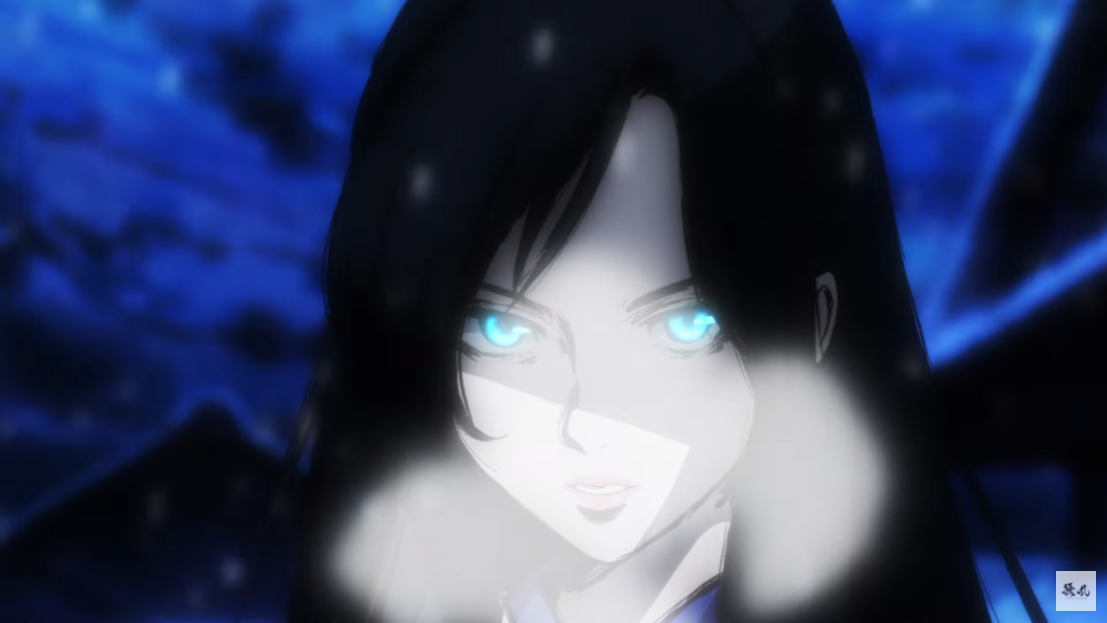 The main cast, the main staff, a preview video, and the Japanese broadcast schedule have been revealed for JORAN THE PRINCESS OF SNOW AND BLOOD, an upcoming original TV anime that tells a story of assassination and intrigue in an alternate history Japan where the Meiji Restoration never occurred and the Tokugawa Shogunate never relinquished power. The main staff includes: 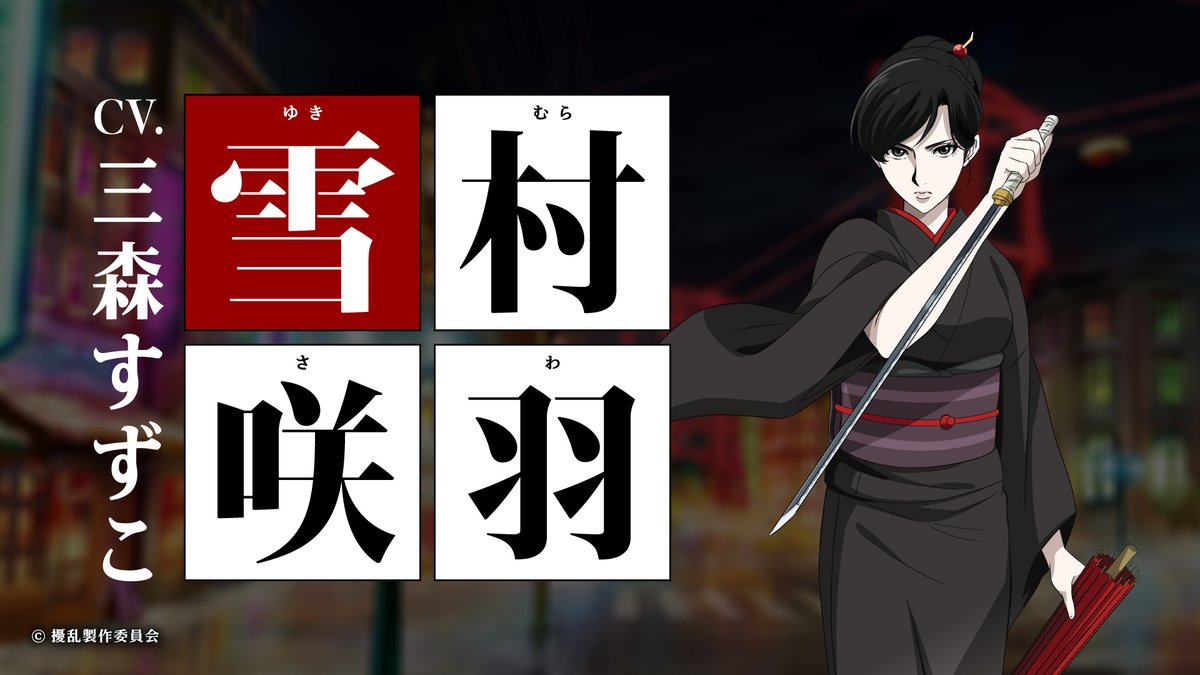 Suzuko Mimori as Sawa Yukimura, a young woman with blue blood that possesses superhuman abilities. Sawa poses as the owner of a used bookstore in her quest for revenge. 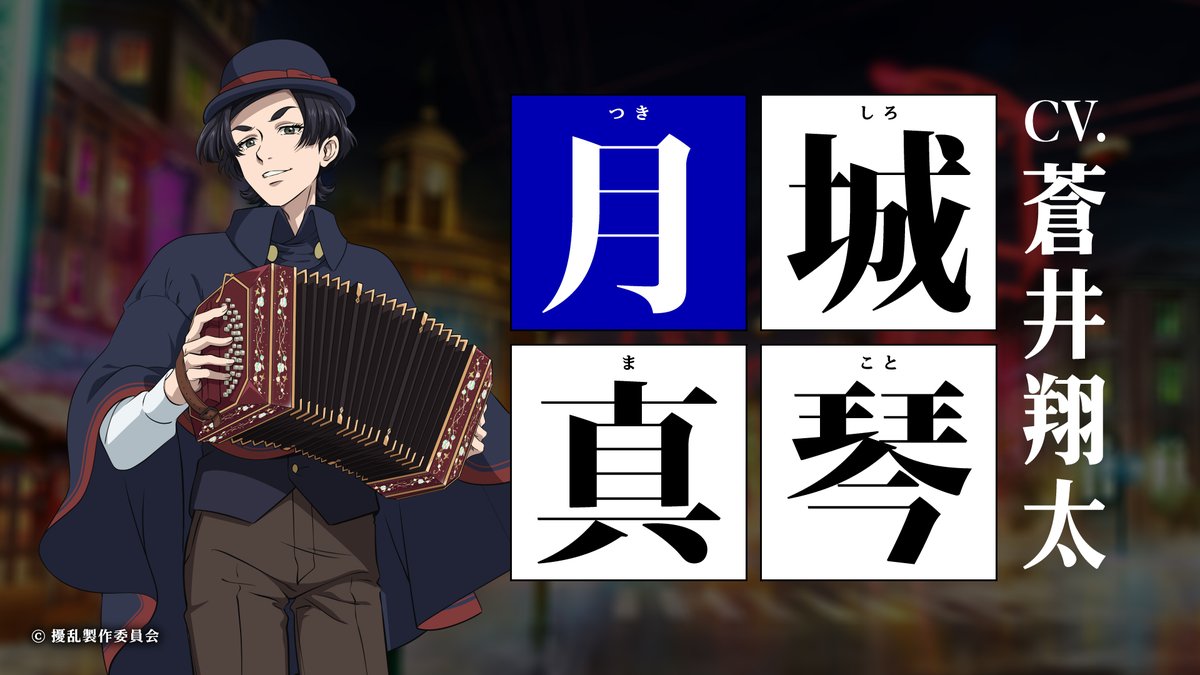 Shouta Aoi as Makoto Tsukishiro, a beautiful young woman who disguises herself as a man and who is willing to tell any lie in order to accomplish her goals. 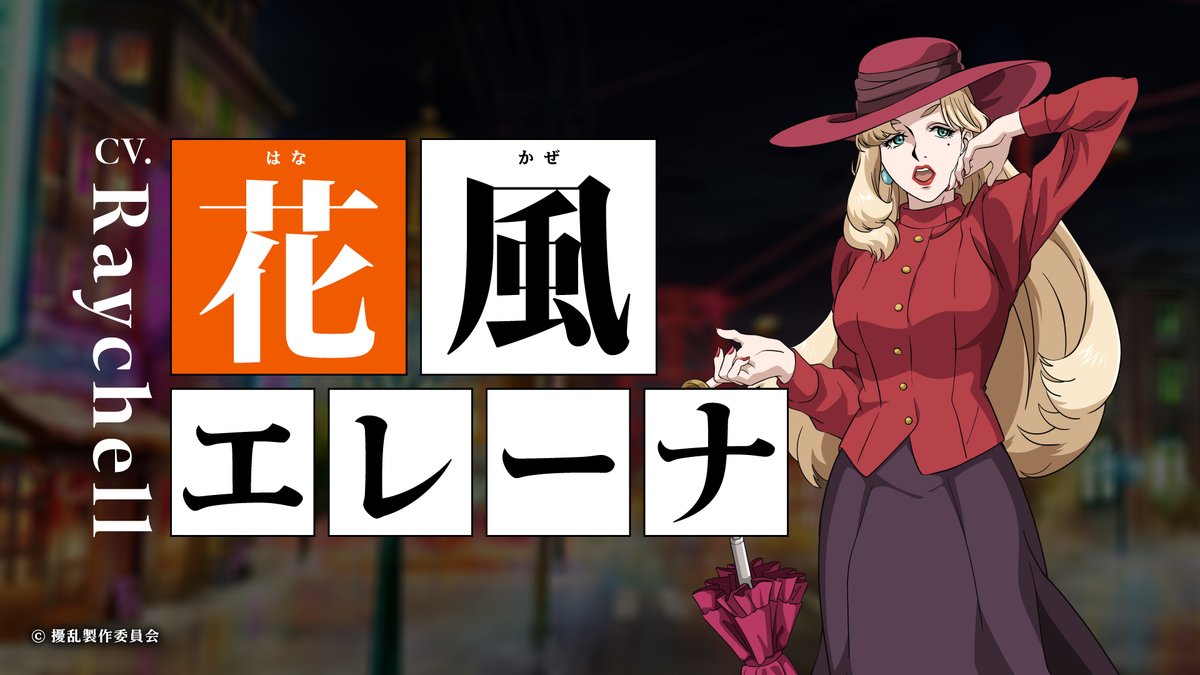 Raychell as Elena Hanakaze, a woman who has the career of a prolific novelist and the appetites of a rowdy courtesan. 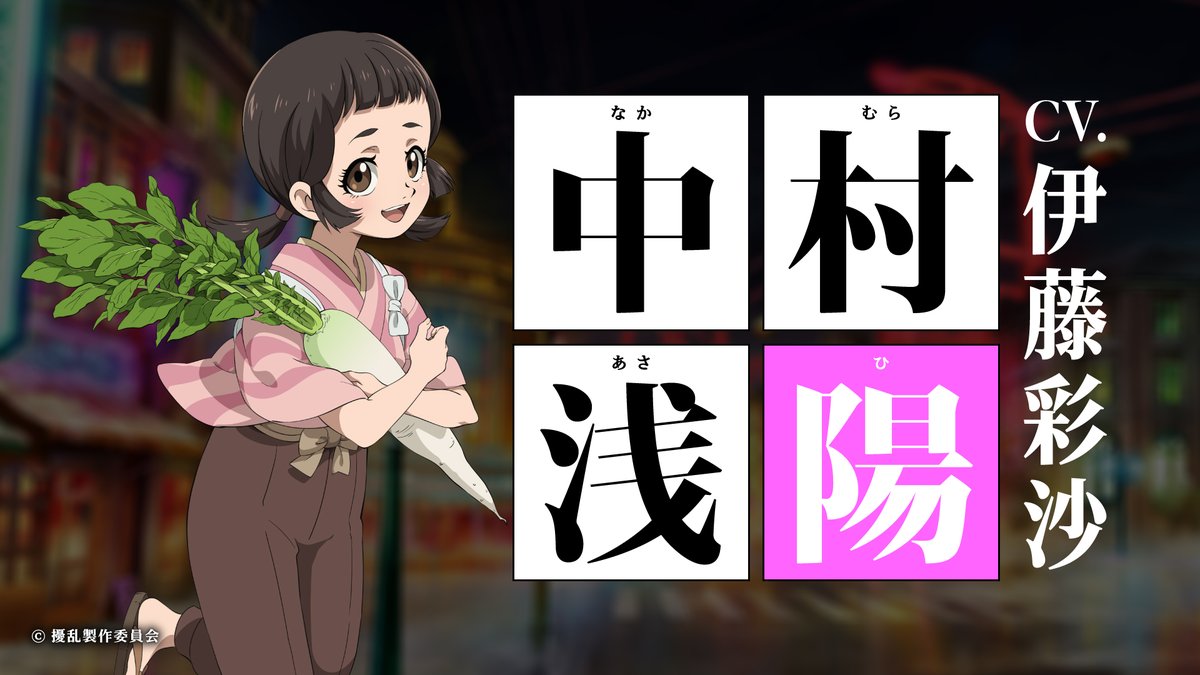 Ayasa Itō as Asahi Nakamura, a pure-hearted 7 year old girl who now lives with Sawa even though her parents were executed by the Yukimura clan. 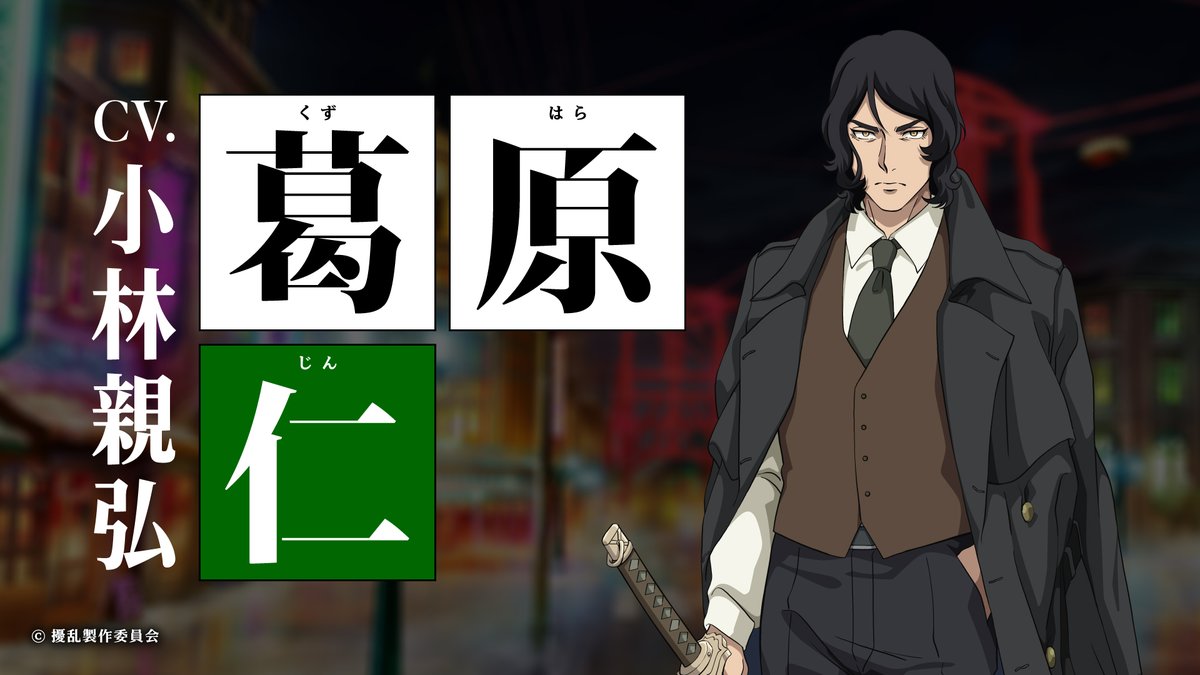 And Chikahiro Kobayashi as Jin Kuzuhara, the director of Nue, an organization whose sole purpose is to protect Yoshinobu Tokugawa, the Shogun.

JORAN THE PRINCESS OF SNOW AND BLOOD is set in an alternate history Japan in the 64th year of the reign of the Emperor Meiji (1931 ACE) in which Shogun Yoshinobu Tokugawa managed to maintain his grip on political power and in which the Shogunate government developed a unique energy source known as the "ryuumyaku" (the "long mai" or "dragon vein" of feng shui).

Within this mix of Edo era culture and modern technology, a group of dissidents known as Kuchinawa plots to overthrow the government, but these rebels are opposed by a shadowy organization known as Nue that answers to the Tokugawa shogunate. Sawa Yukimura, a young woman whose family was slain when she was a child, continues to search for Janome, the otherworldly executioners employed by Nue. 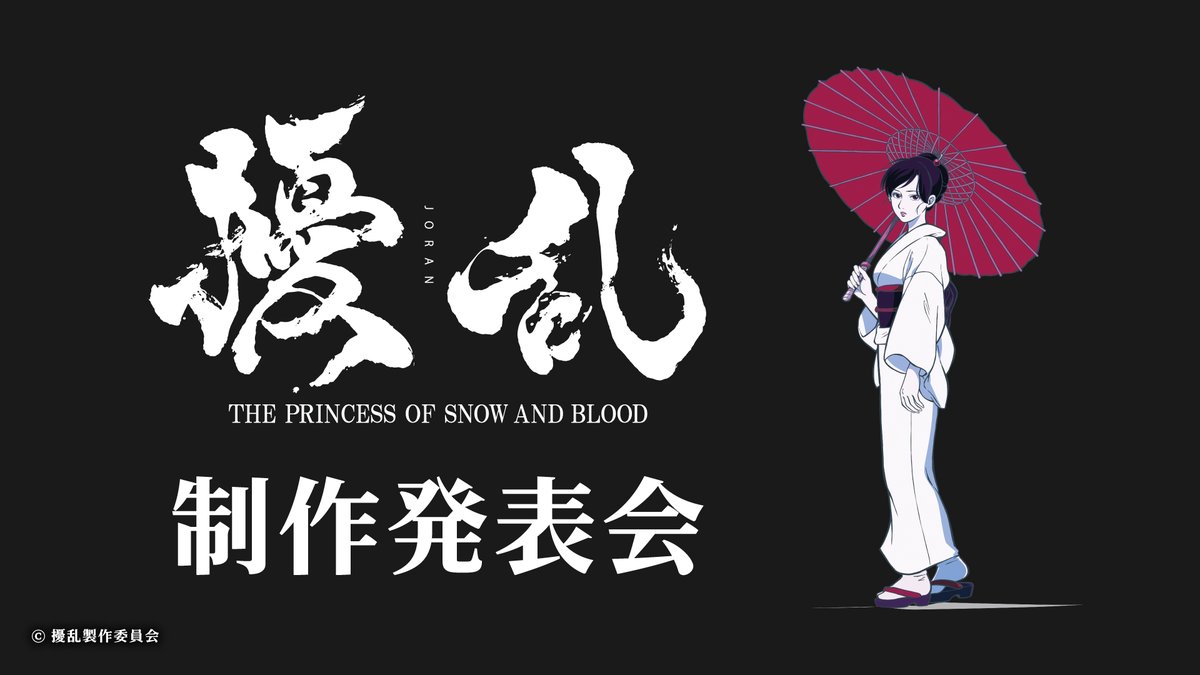 JORAN THE PRINCESS OF SNOW AND BLOOD will broadcast in Japan according to the following TV schedule:

The series will also be streamed one week in advance on Hulu in Japan. A stage play adaptation (to be staged in Tokyo at the Meijiza Theater in the Fall) and a manga adaptation (to be serialized via BookLive!) are also being developed for JORAN THE PRINCESS OF SNOW AND BLOOD.