The 3DCG film is already open in cinemas across the world 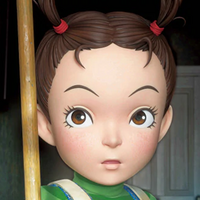 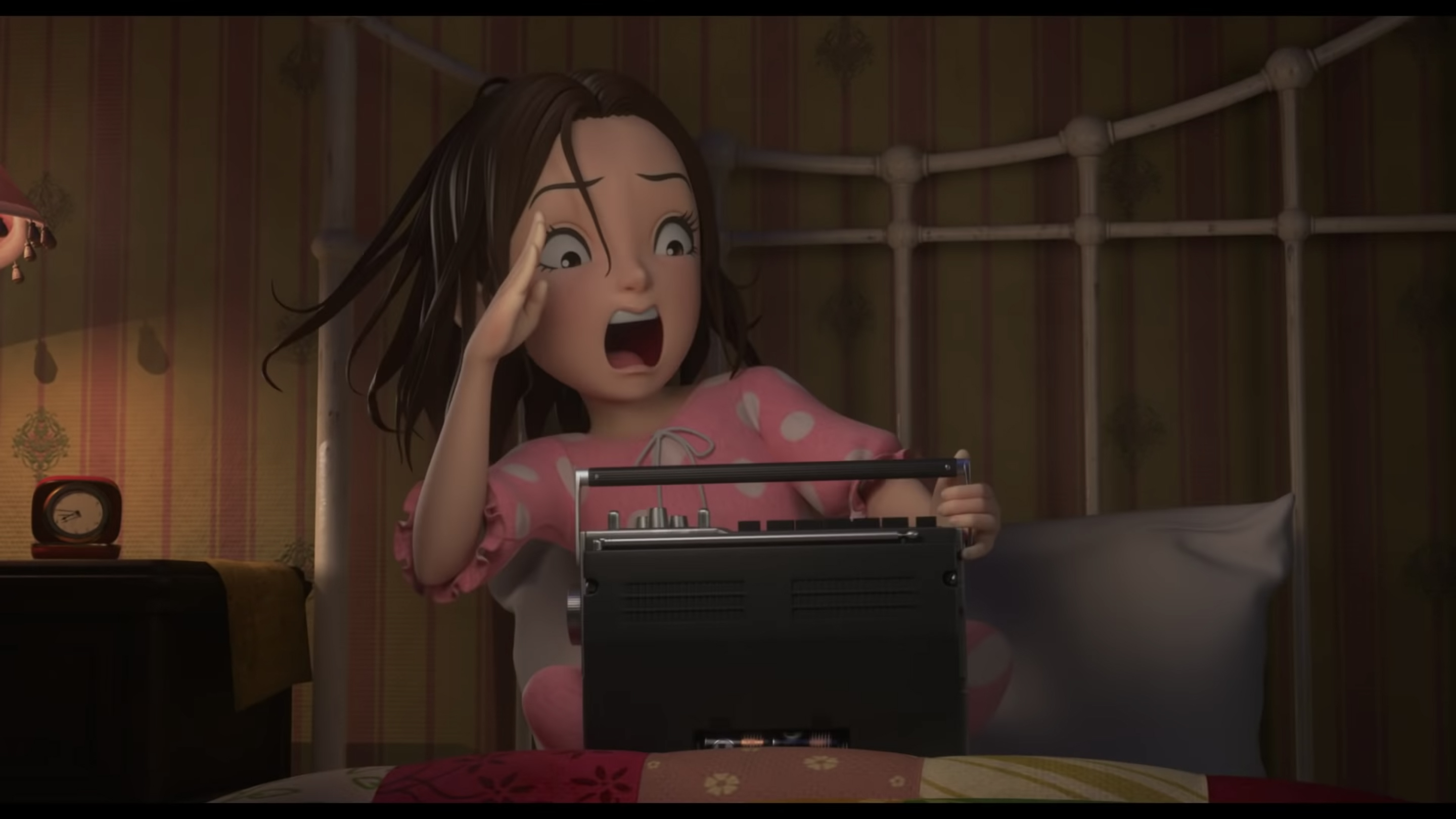 If you lived in Japan, the only way to watch the latest anime film from Studio Ghibli, Earwig and the Witch, was to watch it on TV back on December 30 ... until now.

The Goro Miyazaki-directed feature, and the first feature-length 3DCG outing for Studio Ghibli, will be released in Japanese theaters on April 29 with cinema-quality audio and new footage. The film will also be screened in Dolby Cinema. A new poster and trailers for the film were released to mark the news. 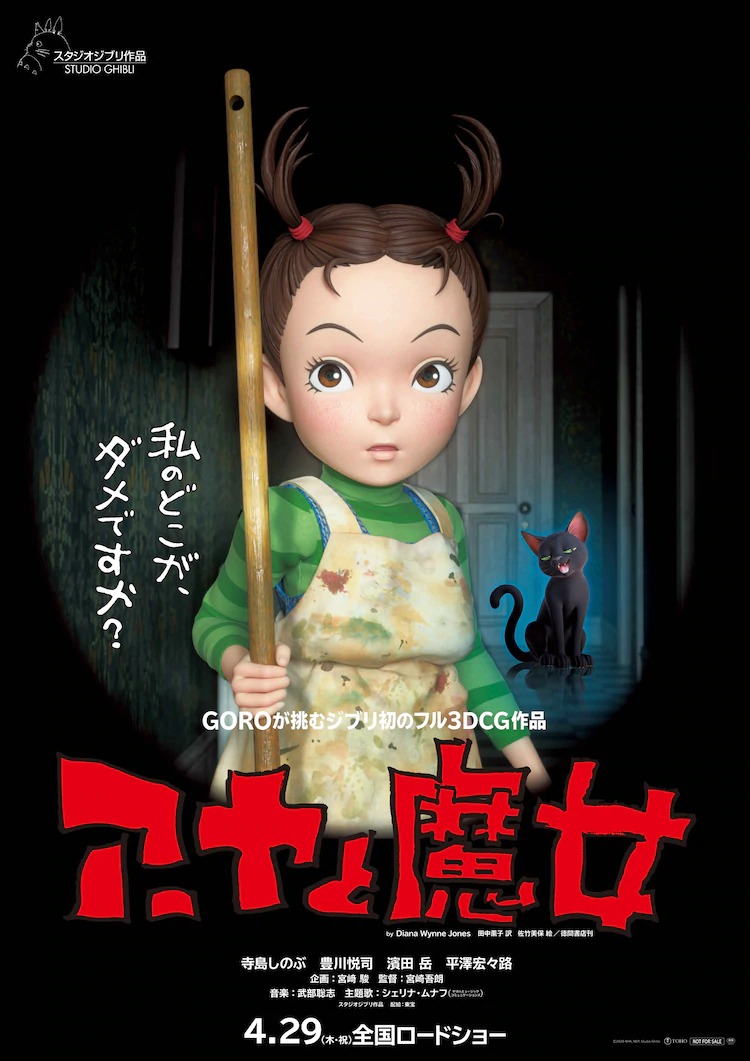 Earwig and the Witch is already showing in theaters around the world and streaming on HBO Max in the United States. The anime film was first televised on Japan's national broadcaster NHK-G on December 30 but is said to have been made with a theatrical release in mind. Toho is releasing the film in Japan from April 29. GKIDS, who is the North American distributor of the film, describes it as such:

Growing up in an orphanage, Earwig has no idea that her mother had magical powers. Her life will take a new turn when a strange family takes her in, and she is forced to live with a selfish witch.