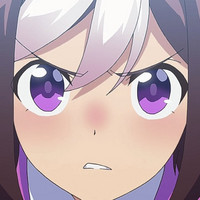 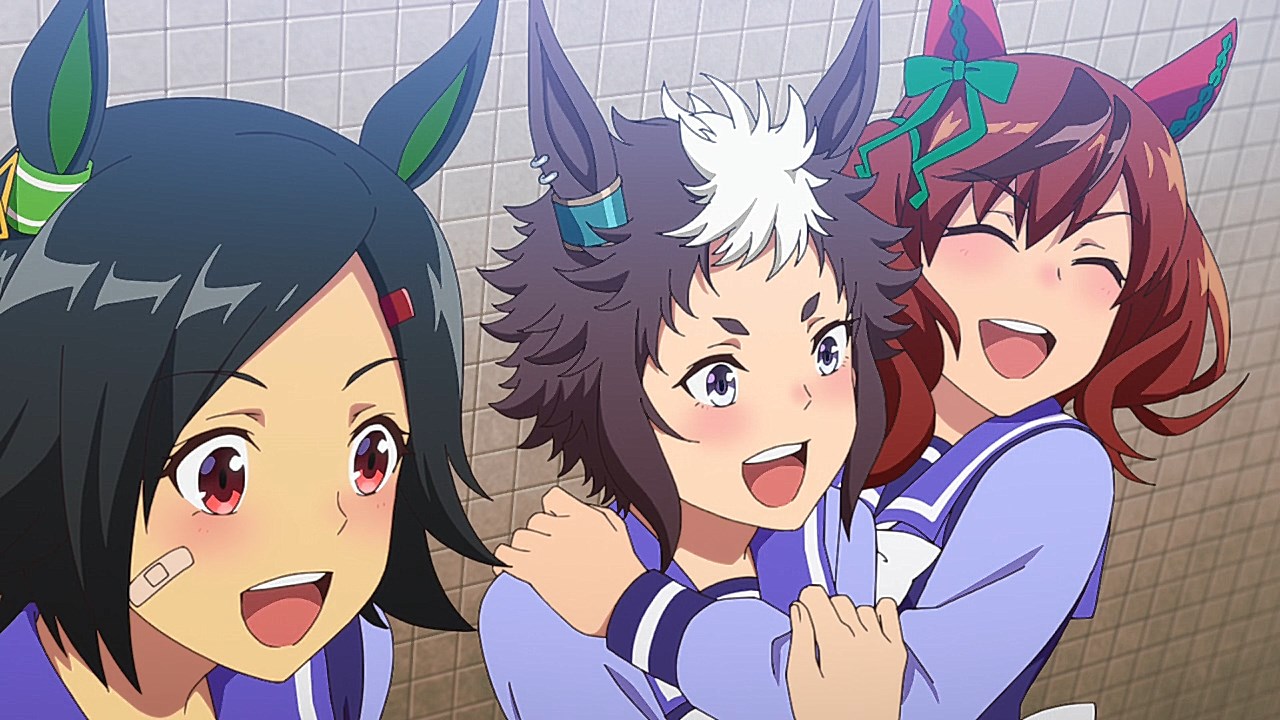 The horse girls of Umamusume: Pretty Derby have a mobile game on the way, and now it's set to add a PC version via DMM Games. The PC release essentially takes the mobile game and gives players a bigger screen to work with, so fans in Japan can look forward to that going live on March 10.

Folks who are already playing Umamusume on mobile at the time of the PC version's launch will be able to link their date with the DMM Games release once it's live and continue playing there. 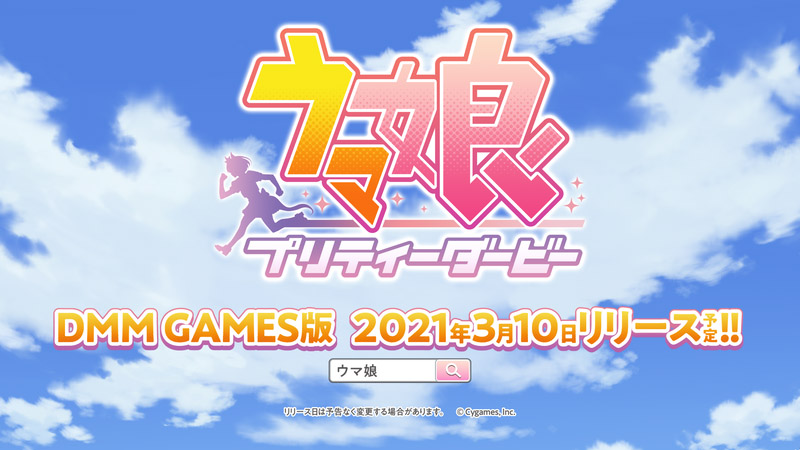 The iOS and Android version of Umamusume: Pretty Derby launches in Japan on February 24, and players can sign up today to receive a notification when it's available to download. 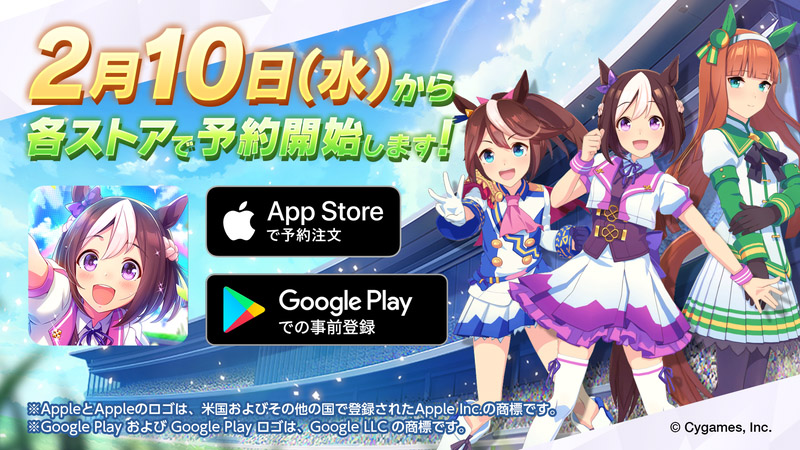