Latest adaptation of a Hiro Mashima manga premieres this April 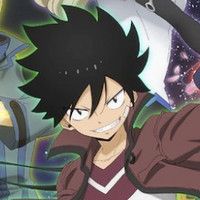 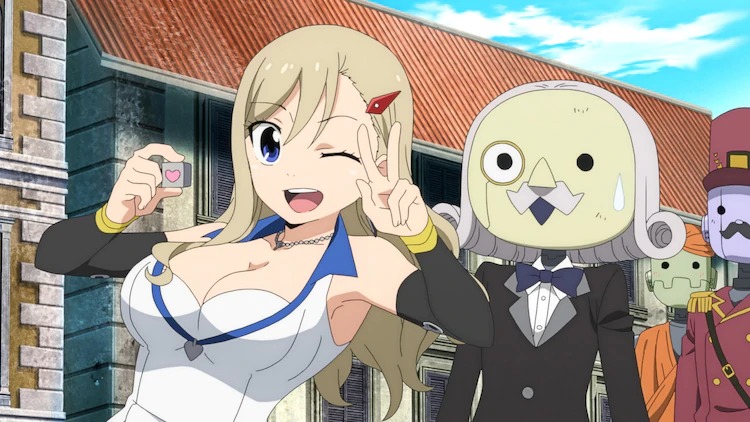 The work of Fairy Tail creator Hiro Mashima returns to the small screen when the anime adaptation of his EDENS ZERO manga premieres in Japan on April 10. Ahead of that, a new key visual has been revealed along with three more cast members.

The latest to get in on the fun include Hiromichi Tezuka (Seiya Kori in Talentless Nana) as Weisz Steiner, Shiori Izawa (Heybot in HEYBOT!) as E.M. Pino, and Shiki Aoki (Asuka Ninomiya in THE [email protected] CINDERELLA GIRLS Theater) as Homura Kogetsu.

Check out the full key visual: 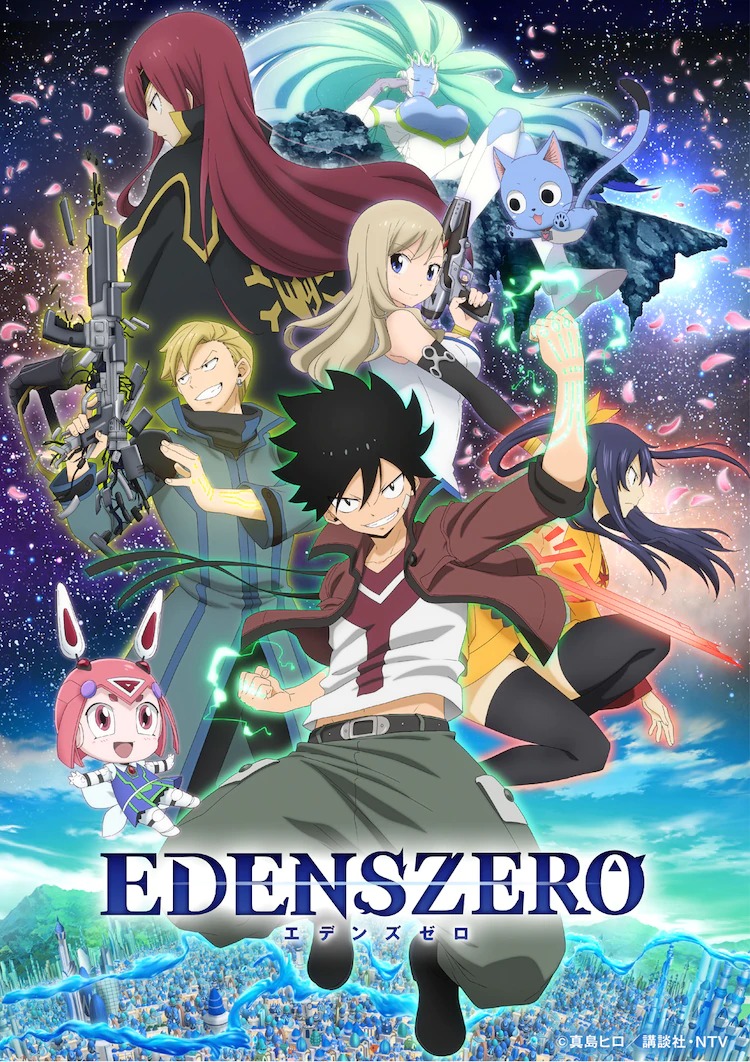 For previously announced cast members, Rie Kugimiya returns to voice Happy from Fairy Tail, who is a robot cat this time. Joining her is Takuma Terashima (Lay Glanzudlii in The Misfit of Demon King Academy) voicing the main hero Shiki Granbell, and Mikako Komatsu (Minerva in Re:ZERO -Starting Life in Another World-) voicing Rebecca Bluegarden, the heroine of the series and companion to Happy.