The Phantom Thieves capers continue on February 23 in the west 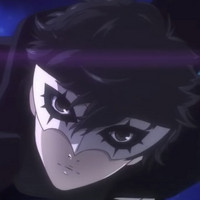 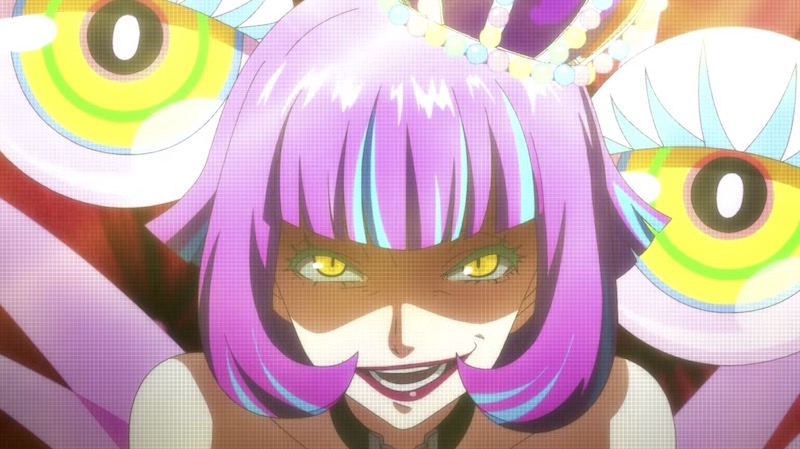 We're just 11 days away from the western launch of Persona 5 Strikers, which continues the Phantom Thieves' capers with fast-paced action gameplay. You can see more of what they're up against in the new Liberate Hearts trailer. 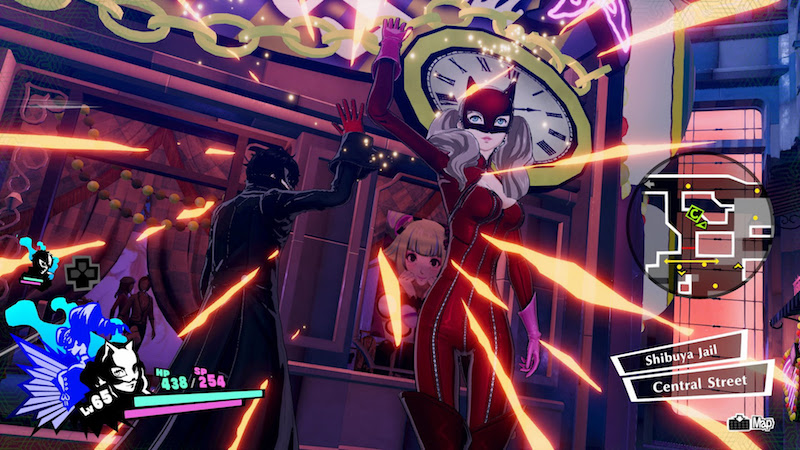