Latest visual coincides with the broadcast of episode 6 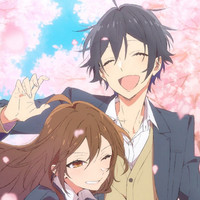 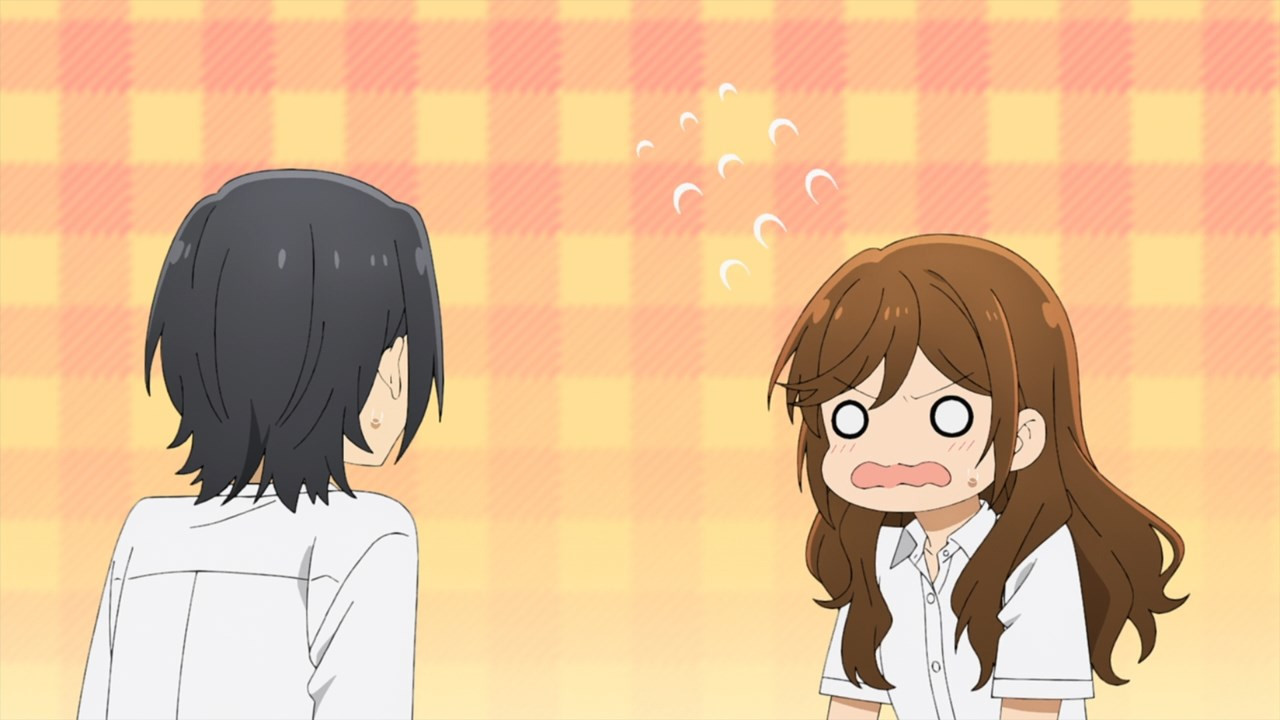 Episode 6 of the Horimiya anime—based on the romantic comedy manga by Daisuke Hagiwara—recently premiered, and with it comes a new key visual. Check out the playful KV featuring Kyoko Hori and a short-haired Izumi Miyamura below, followed by a new illustration by Hagiwara. 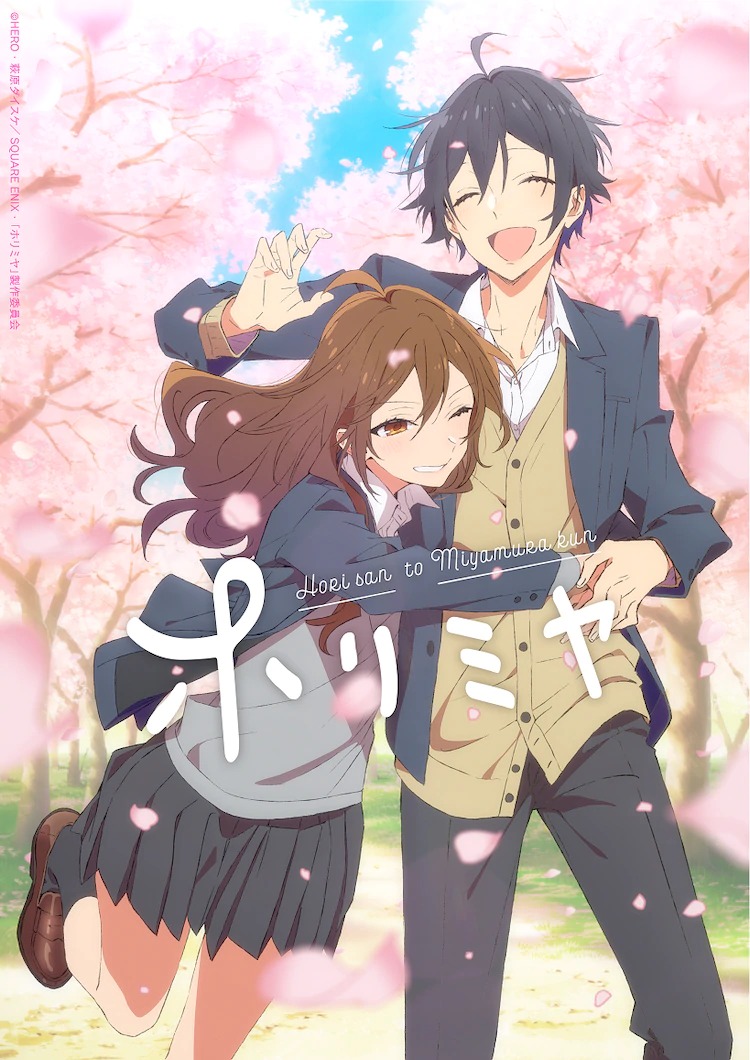 Due out in Japan on August 25, the limited edition of the 7th volume of Horimiya on Blu-ray/DVD will come with this special illustration by Daisuke Hagiwara as a bonus.

Funimation has been streaming Horimiya as it airs and describes it like so:

A secret life is the one thing they have in common. At school, Hori is a prim and perfect social butterfly, but the truth is she's a brash homebody. Meanwhile, under a gloomy facade, Miyamura hides a gentle heart, along with piercings and tattoos. In a chance meeting, they both reveal a side they've never shown. Could this blossom into something new?