More licenses have arrived for later this year and beyond 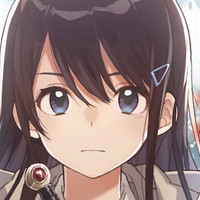 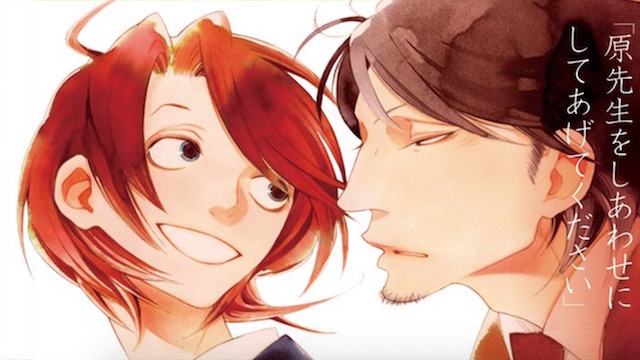 Seven Seas Entertainment hasn't turned off the hose of license announcements yet, and we got a few more on Friday and Saturday. First up are the continuations of Asumiko Nakamura's boys' love manga series Classmates, including the single-volume story Sora and Hara and the two-volume tale O.B., the latter of which will be released in a single omnibus edition. 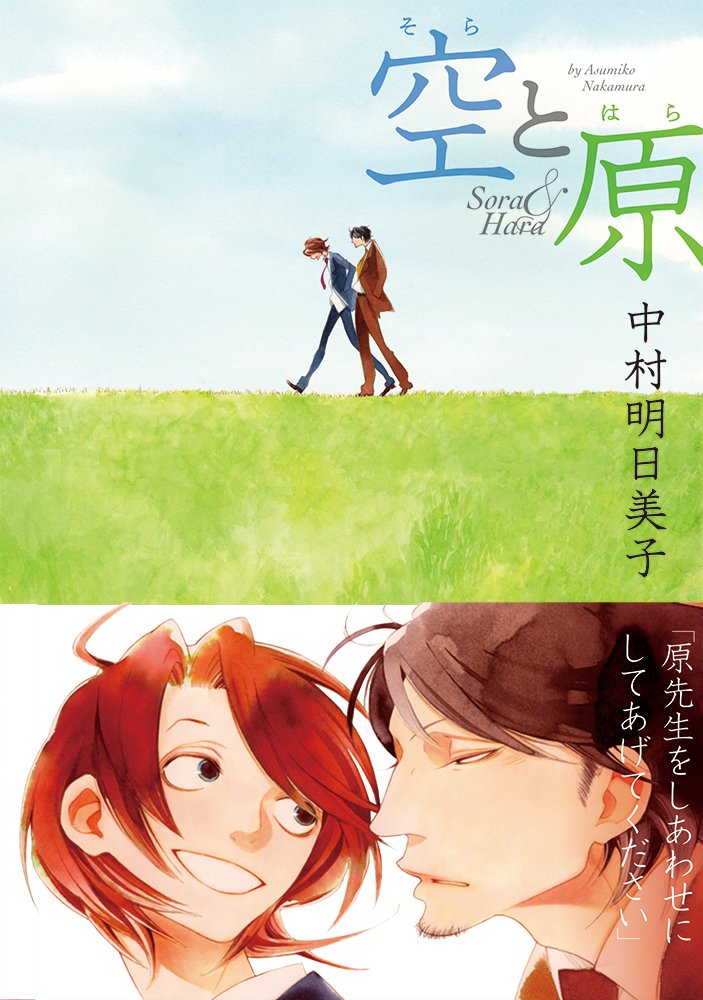 In Sora and Hara, learn more about the teacher Hara Manabu, a gay man who feels somewhat adrift in the world. He spends his days teaching at an all-boys school, his nights out on the town. While at a gay bar, he meets a young man named Sorano and makes an instant connection. But things become complicated when he sees Sorano again--as a new student at school! Hara immediately shuts down the possibility of a relationship, although the situation is unearthing issues from Hara’s youth, when he himself had complicated sexual feelings in his teens...and the current emotional baggage that still lingers with his now-graduated student, Rihito. In this darkly comedic drama about love and aging, a seen-it-all teacher has more learning of his own to do. 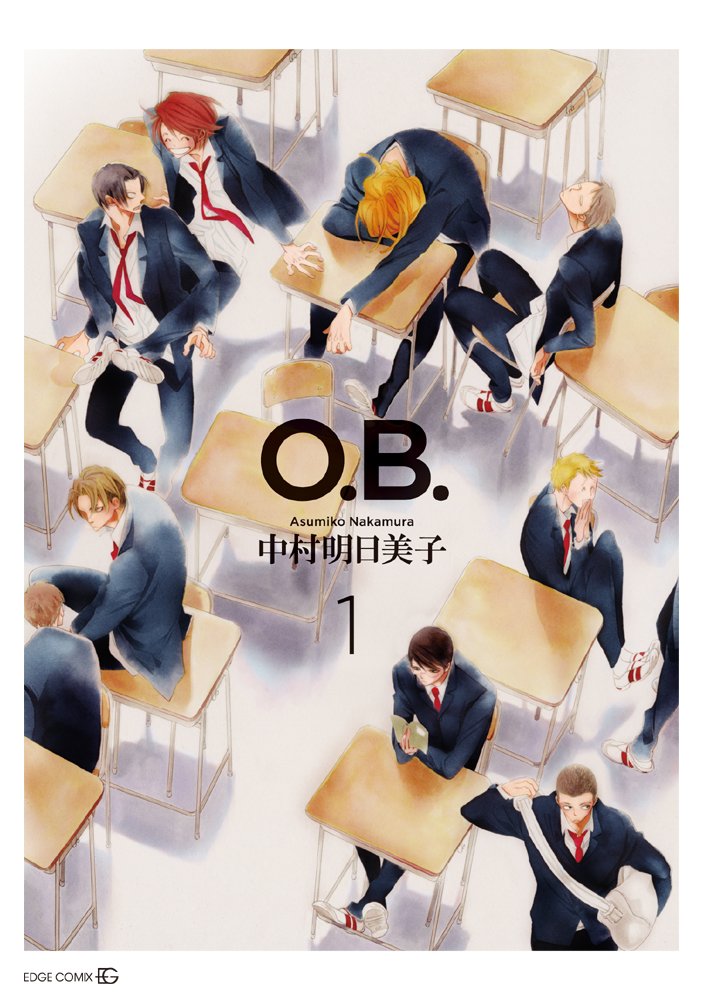 In O.B., Hikaru and Rihito may have graduated high school, but their life beyond is just beginning! Can these two boys keep their relationship strong while they grow into adults together? Meanwhile, many of their friends, including their former teacher Hara, are dealing with their own relationship drama. This collection of manga stories from the modern BL classic, Classmates, was originally released in two volumes in Japan, but will be published together in English as a single omnibus.

Seven Seas also announced the license of Shoji Goji and booota's Loner Life in Another World light novel series for its Airship imprint. The first volume launches this August. 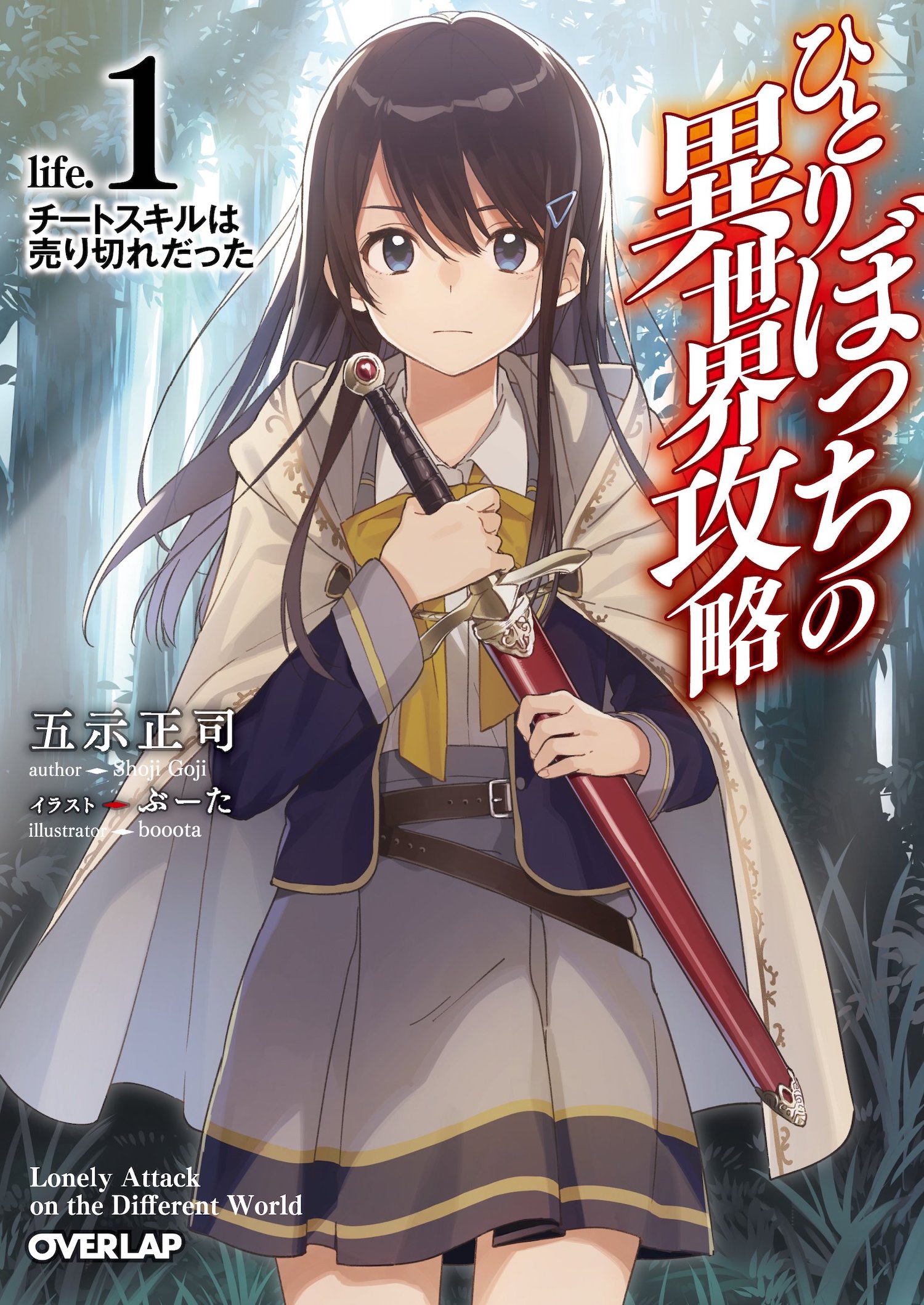 When acerbic loner Haruka gets transported to another world with his class, he’s not big on adventuring, but he wouldn’t mind some cool magic of his own. Unfortunately, the magic powers are first-come-first-served, and by Haruka’s turn, there’s nothing good left to choose from. Now he’ll have to take on this fantasy world the hard way, with a hodgepodge selection of bizarre skills...and with all the girls in class tagging along!