The light novel adaptation will be broadcast in July 2021 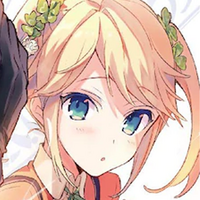 Rui Tsukiyo's light novel series The World's Finest Assassin Gets Reincarnated in Another World as an Aristocrat will be getting a TV anime adaption this July by director Masafumi Tamura (The Misfit of Demon King Academy) at SILVER LINK and Studio Palette. The series follows an assassin who is isekai'd into another world and is tasked with killing a superhero.

Joining Masafumi Tamura is Katsuhiko Takayama (ALDNOAH.ZERO) on the scripts and series composition, with Eri Nagata (Blade and Soul) adapting the character designs by light novel illustrator Reia for animation, as well as being the animation director. 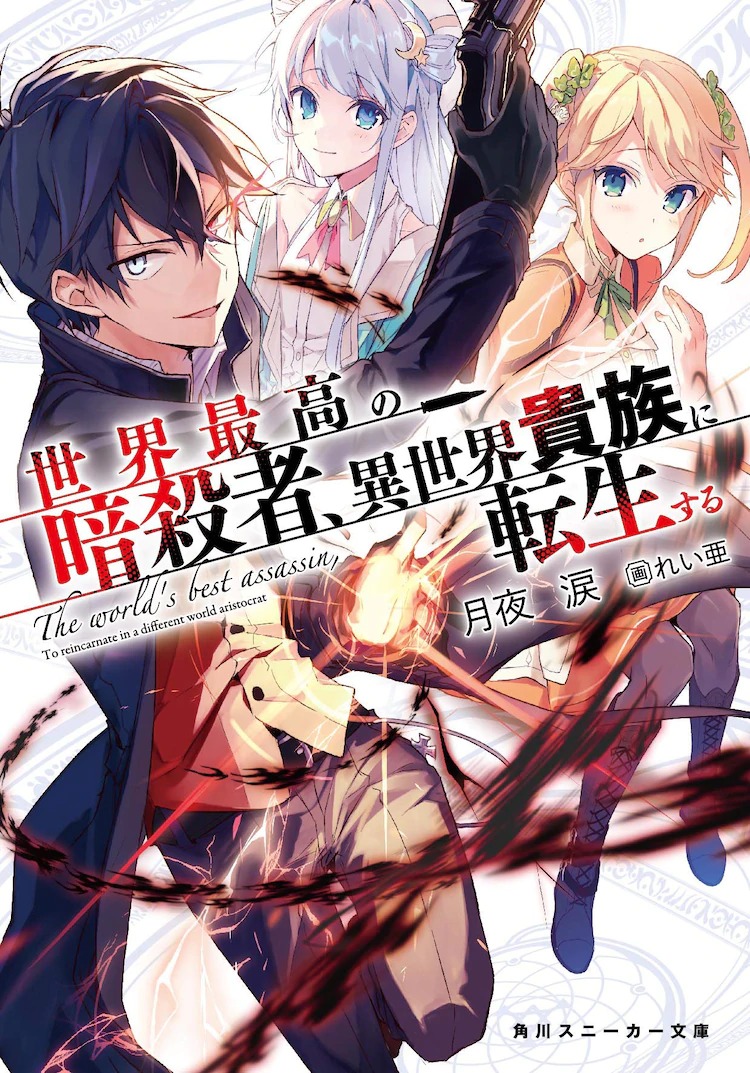