The second season of the anime announced for 2021 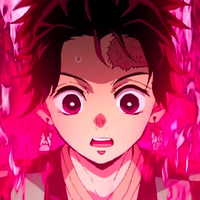 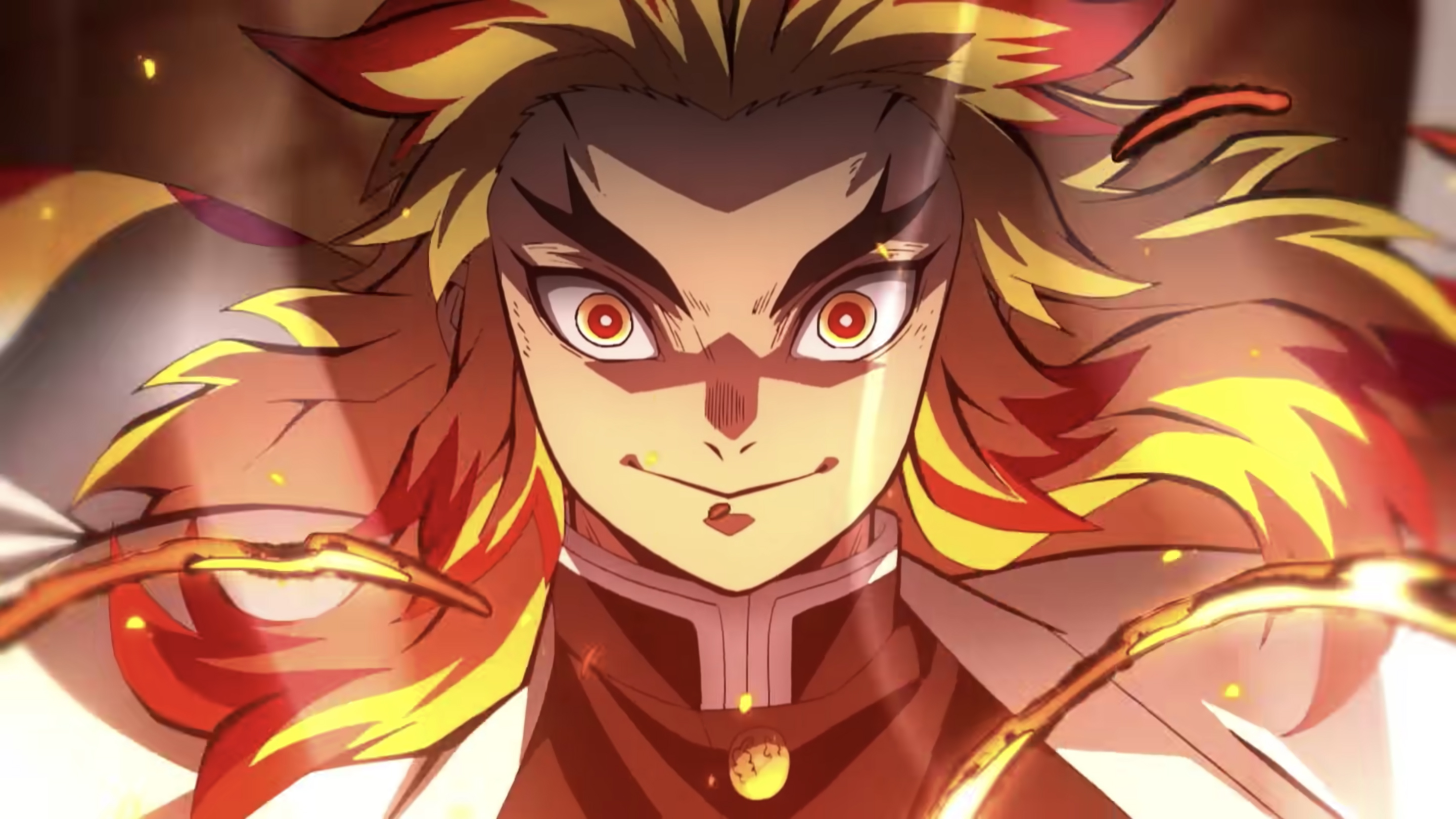 After the Demon Slayer: Kimetsu no Yaiba TV anime revealed a second season of the TV anime last night for later this year, today, with the announcements of this week's box office grosses from Japan and South Korea, the Demon Slayer -Kimetsu no Yaiba- The Movie: Mugen Train anime film, which is set between the two TV anime seasons, has pushed past Your Name to become the second highest-grossing anime film worldwide.

In Japan, Oricon revealed that Demon Slayer -Kimetsu no Yaiba- The Movie: Mugen Train has made a total of 37.4 billion yen (US$355.5 million) in 122 days since the anime film was released on October 16, 2020, with a total ticket sales of 27.27 million. This is yet another week of the film making around 300 million yen (US$2.84 million) at the Japanese box office, continuing the amount brought in per week from the last few weeks since the State of Emergency was called in metro regions of Japan.

Worldwide, this has brought the full amount Demon Slayer made to 41.55 billion yen or US$394.33 million based on current currency conversations, meaning in both Japanese Yen and United State Dollar, Demon Slayer: Mugen Train has completely overtaken Your Name's worldwide box office total and becomes the second-highest-grossing anime film worldwide.

This leaves only Spirited Away's worldwide box office total to break, which stands at US$395,580,000 (47,030,975,000 yen) based on upper estimates. Domestically, it looks like Demon Slayer will be the first film in Japan to ever make 40 billion yen, but may take months to get there.

Demon Slayer -Kimetsu no Yaiba- The Movie: Mugen Train opened in Japanese cinemas on October 16 and had the best opening weekend in Japanese cinema history, becoming the highest-grossing film in Japanese theaters ever. A 4DX version of the film was be released in Japan on December 26. You can read our review of the film here. The Ufotable-produced anime film continues to adapt the manga series by Koyoharu Gotouge, which saw a TV anime series adaptation in 2019. The film is scheduled to be released in the west in early 2021. The Demon Slayer: Kimetsu no Yaiba TV anime series streamed on Crunchyroll as it aired. The second season of the TV anime series, subtitled "Entertainment District arc", will premiere sometime in 2021 on Japanese TV.