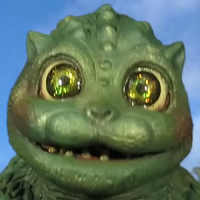 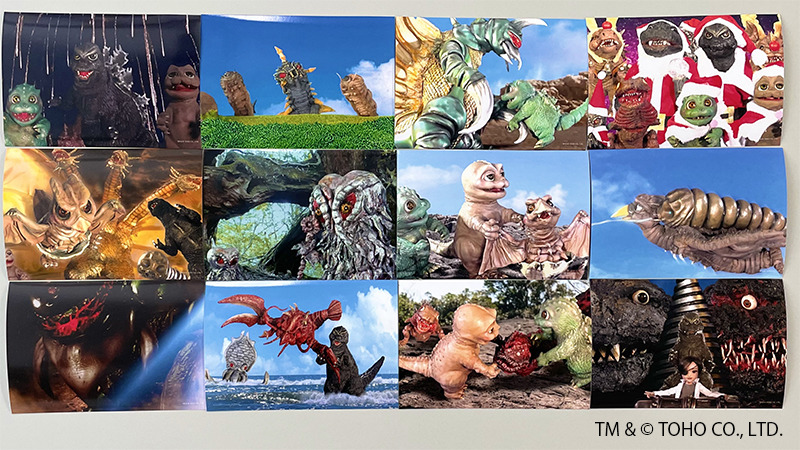 Who knew mass destruction could be so cute? Go! Go! Godzilla-kun (known in Japan as Kaiju Ningyougeki Goji-ban), a Youtube puppet show that transforms the monstrous and human protagonists into adorable puppets engaged in giant monster mayhem, is returning to Toho's Godzilla Channel on Youtube for a third season beginning in March of 2021. 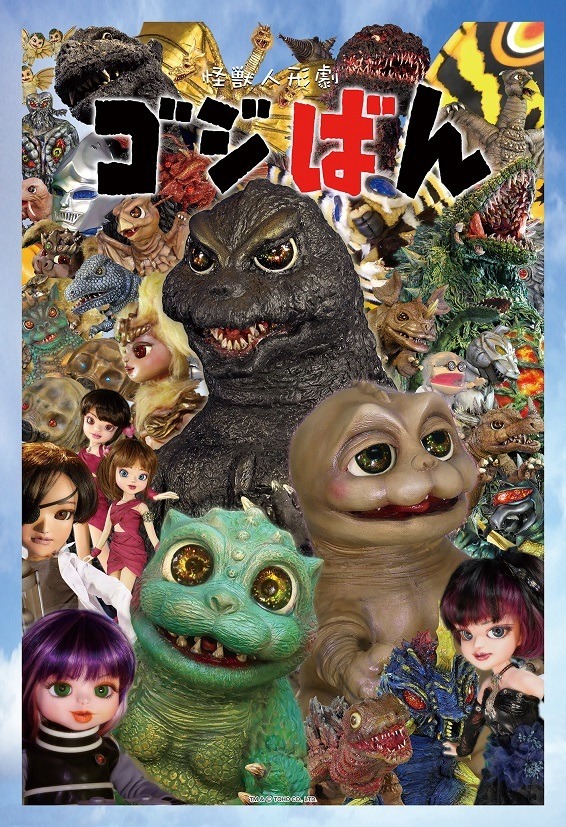