Bloodstained's Miriam Links Up with Blasphemous in Crossover 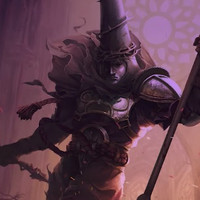 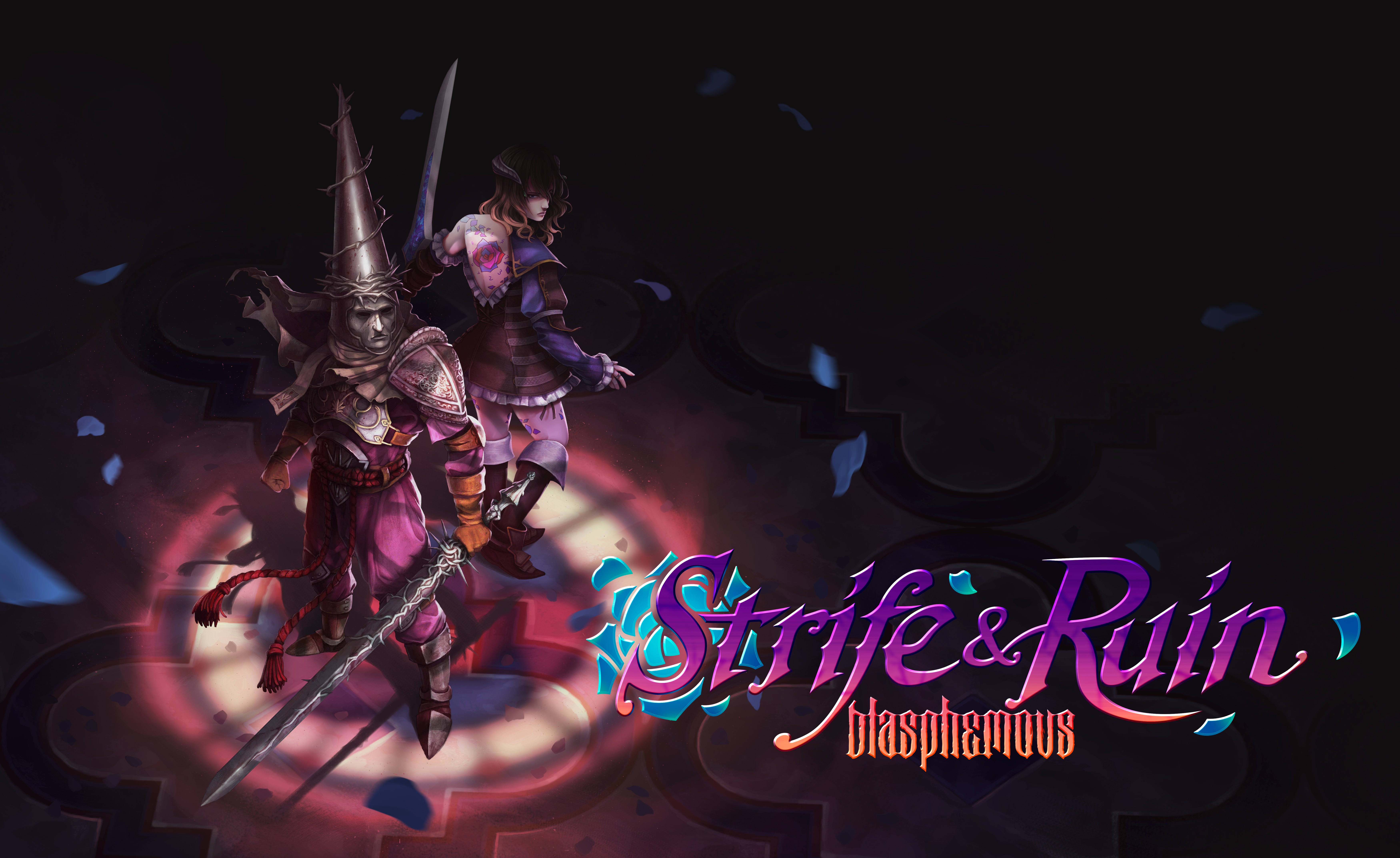 An update is on the way to The Game Kitchen's lavish indie side-scroller Blasphemous, and with it comes a hero from another genre darling. Koji Igarashi's Bloodstained: Ritual of the Night is getting in on the fun with a collaboration that has Miriam entering the world of Cvstodia to seek help from The Penitent One.

Players will be rewarded if they help her collect Shards and return to her world, and you can see a sample of the powers she grants in the trailer below.

The Strife and Ruin update also adds in Boss Rush Mode—which players can access after completing the main story—as well as an 8-bit homage Demake Area and more. Look for it to launch on February 18.