Fly Back to Early Hyrule in The Legend of Zelda: Skyward Sword HD on July 16 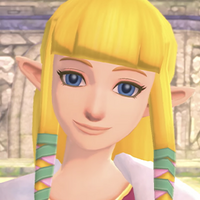 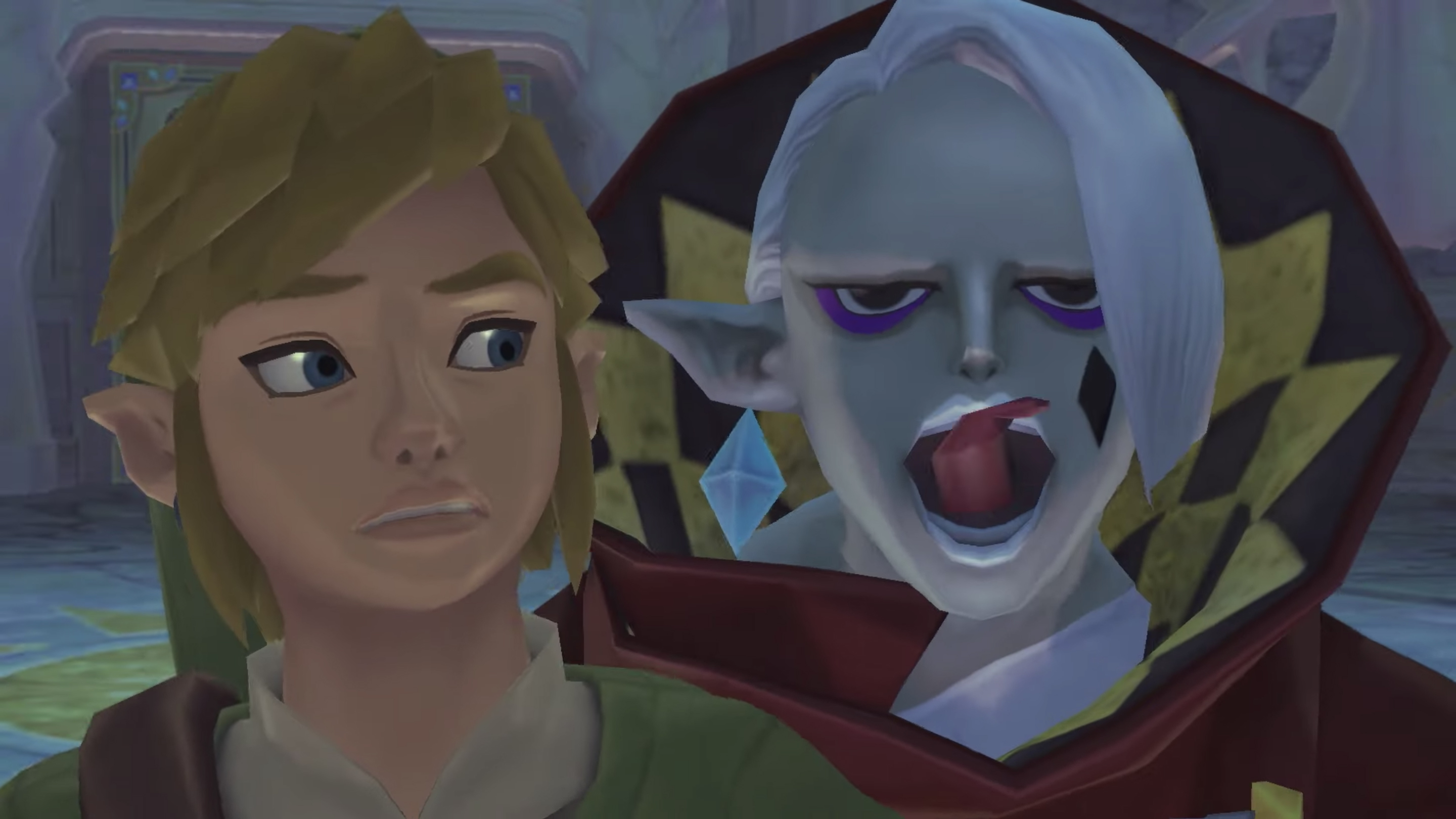 ItIs time to get on your loftwing, because the first game in The Legend of Zelda timeline is getting an HD port on the Nintendo Switch!

After Eiji Aonuma revealed that there would be no information on the follow-up to the Breath of the Wild during the Nintendo Direct today, the Zelda producer announced that The Legend of Zelda: Skyward Sword will be heading to the Nintendo Switch on July 16, nearing a decade after it was first released on the Wii.

The biggest change to the game has been the control scheme, which has updated the Wii motion controls to be mapped to the Joy-cons, keeping the mandatory control scheme from the original game as intact as possible. To help fans enjoy these new controls, Nintendo will be releasing a pair of Skyward Sword-themed Joy-cons with the right side featuring Master Sword, and the other featuring the Hylian Shield.

The Legend of Zelda: Skyward Sword HD launches on Nintendo Switch on July 16 with pre-orders starting today on the Nintendo eShop.

Tags
the legend of zelda, the legend of zelda skyward sword, nintendo switch, video games
« Previous Post
Metroid and Pokémon Composer Demo Recordings To Be Released In New Collection
Next Post »
ROUND-UP: Today's Nintendo Direct Unleashes Its Titles for Early 2021 and Beyond
Other Top News
6 Comments
Sort by: