ROUND-UP: Today's Nintendo Direct Unleashes Its Titles for Early 2021 and Beyond 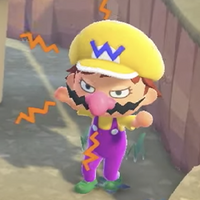 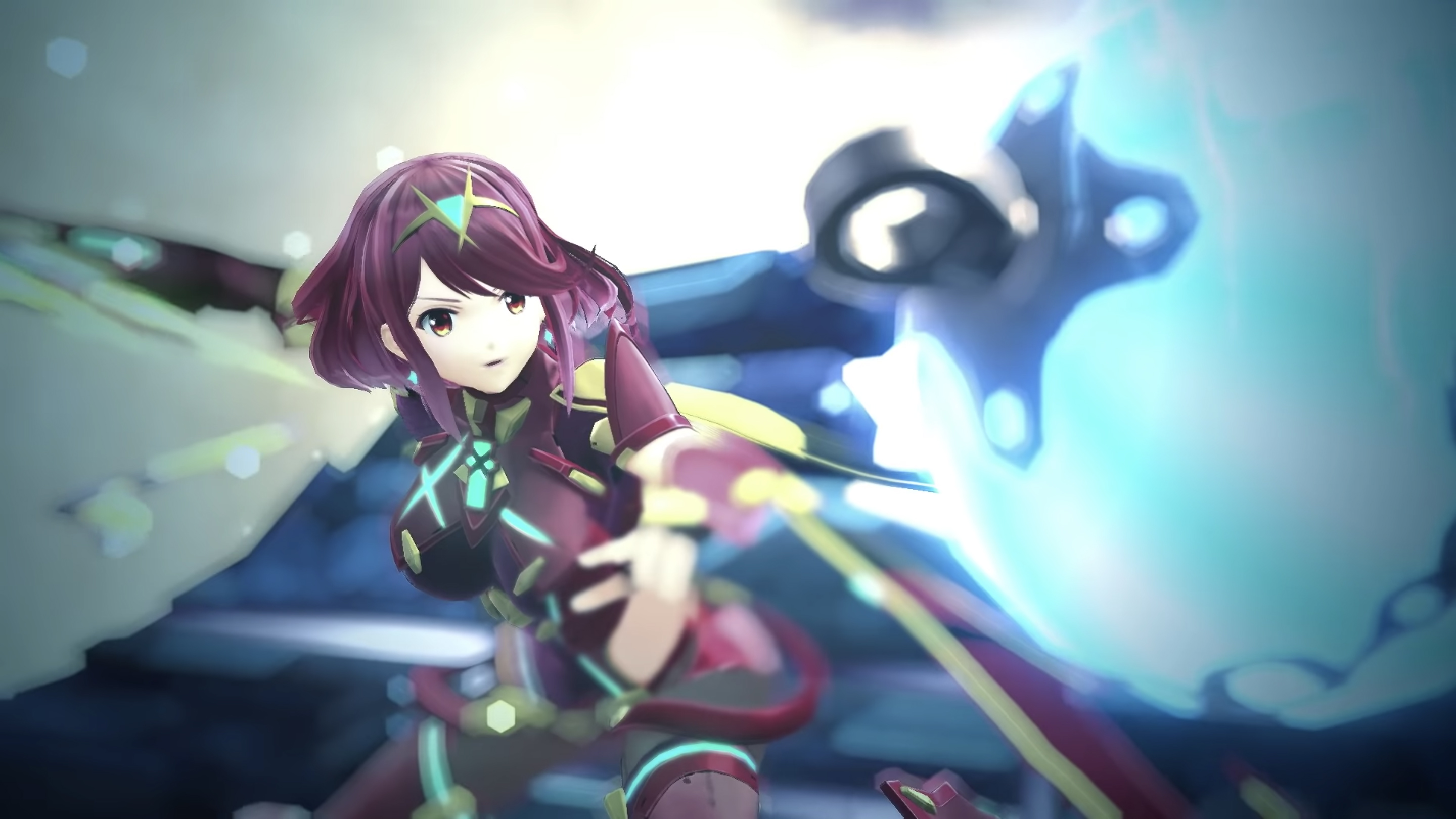 In the first full Nintendo Direct since September 2019, the Kyoto-based gaming company gave us a taste of what is to come for the Nintendo Switch in the next few months.

The first big piece of news to drop is that the sword gals from Xenoblade Chronicles 2, Pyra and Mythra, will be joining the roster of Super Smash Bros. Ultimate characters in March. The playable dual-personality swords from the hit game will be joining as one character with more details to be released at some point in the future.

After the Smash reveal, Nintendo followed up with a brief snippet of the Switch version of Fall Guys: Ultimate Knockout, which launches this summer.

Nintendo also announced plans to localize a pair of Famicom Detective Club games, with The Missing Heir and The Girl Who Stands Behind scheduled for a digital launch as individual releases in the eShop on May 14 with pre-orders starting today.

A new Monster Hunter Rise trailer was released for the previously announced Capcom game, showing off the special edition Nintendo Switch that has a glistening gold decal on the Switch and dock and separate Nintendo Switch Pro controller. The game releases on March 26.

The latest installment in the Mario Golf series, Mario Golf Super Rush, is coming to Switch—complete with new features like Speed Golf, a Mii-infused Story Mode, and motion control options that let you use the Joy-Con like a golf club, Wii style—on June 25.

The Nintendo 3DS game, Miitopia is being remastered for the Nintendo Switch with more customization options. The game is coming May 21 with pre-orders starting today.

Super Mario items are coming to an Animal Crossing: New Horizons island near you (or your own!) for Mario's anniversary celebrations. Some of these items include outfits, thwomps, and even usable warp pipes! The items will be coming in a free update on February 25 and available in-game at Nook Shopping from March 1.

An Octopath Traveler-styled game, Project Triangle Strategy (working title) was announced with a changed-up battle system that looks to be more Fire Emblem’y than the game that preceded it.

The Square Enix developed game has branching story paths that will change depending on what choices you decide to go with for your kingdom. A demo is available today with the full game scheduled for 2022. A survey will be sent out to players to hear their thoughts on the game.

From the creator of the Danganronpa and Zero Escape series' comes a Switch port of World End’s Club, which will have players fighting for their lives to escape from a wicked theme park in a side-scrolling battle for survival on May 26.

Ninja Gaiden: The Master Collection brings the three tough-as-nails third-person action entries to Switch in one package—with all the previously released DLC—on June 10.

Hyrule Warriors: Age of Calamity will be seeing more battles come to the prequel(ish) game to the Breath of the Wild in a full expansion pass over the next year. The new content is expected to drop on May 28, and sometime in June and November.

What games caught your interest from today's direct? Let us know down in the comments below!