Normal Life Returns to the Gang in Spoiler Clip From Gintama: THE FINAL Anime Film

The "final" anime film opened in Japan on January 8 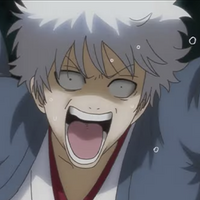 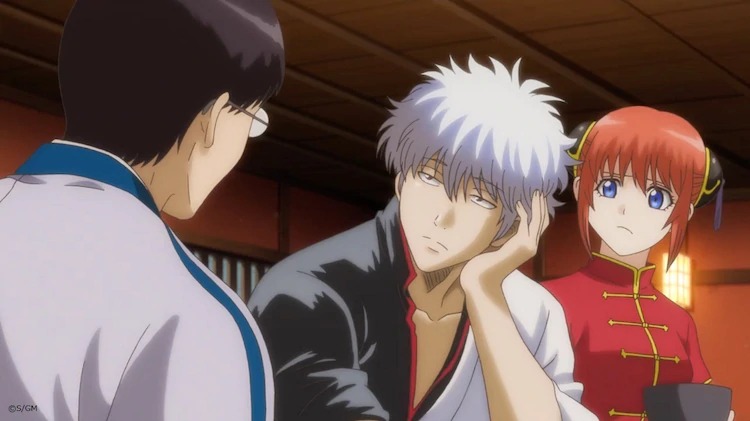 A new spoiler clip from the latest Gintama anime film, Gintama: THE FINAL, was released tonight, showing the gang after the final fight alongside more footage from the film itself. The clip shows the game we know and love trying to return to normal life, whatever that means for Gintoki and the crew.

Furthermore, it was revealed that the second special presentation for the series will be streamed tomorrow, February 19, at 8 PM Japan Time on the Gintama YouTube channel. The first presentation, which revealed Gintoki's true age, featured the staff of the series and film, while the second presentation will feature the voice actors from the franchise.

As of February 14, Gintama: THE FINAL has sold 1.12 million tickets for a total of 1.55 billion yen (US$14.68 million), making it the second-highest-grossing animated Gintama film. It opened in Japan on January 8.