After nearly a decade, the HERO written, Daisuke Hagiwara drawn manga comes to an end 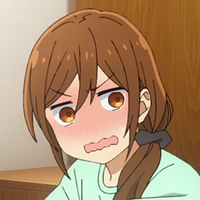 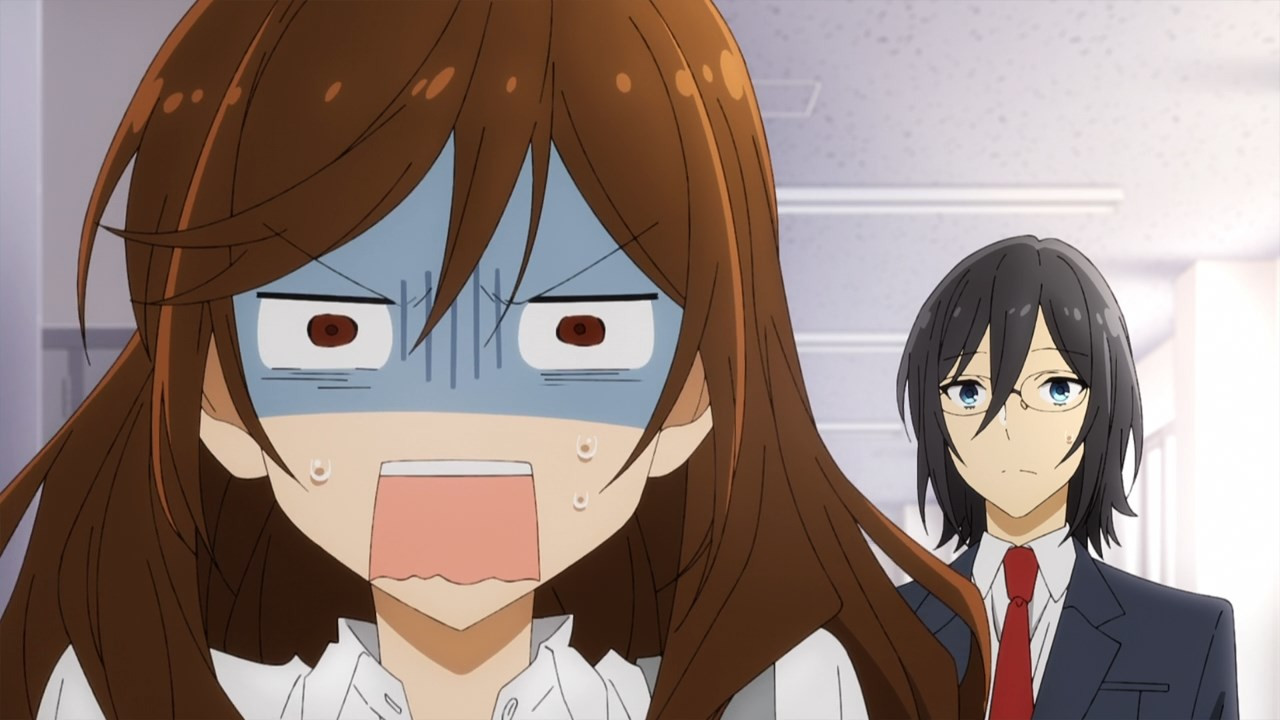 The illustrator of the Horimiya manga series, Daisuke Hagiwara, announced on his Twitter account today that the manga series, which is written by HERO and based on the earlier 4-koma web manga series by HERO, will be coming to an end next month, with the final chapter of the romantic-comedy series being published in April 2021 issue of Monthly G Fantasy (released March 18).

The Horimiya manga series has been adapted into a live-action film and TV drama, both premiering February 2021, with a TV anime series by director Masashi Ishihami at Cloverworks being released earlier in January. Yen Press is releasing the manga in English, with 14 of the 15 volumes currently translated and released. They describe the series as such:

At school, Kyouko Hori is known for being smart, attractive, and popular. On the other hand, her classmate, the boring, gloomy Izumi Miyamura tends to get painted as a "loser fanboy." But when a liberally pierced and tattooed (not to mention downright gorgeous) Miyamura appears unexpectedly on the doorstep of secretly plain-Jane homebody Hori, these two similarly dissimilar teenagers discover that there are multiple sides to every story...and person!

The Horimiya TV anime premiered in January 2021. Funimation is streaming the series and giving it an English dub.