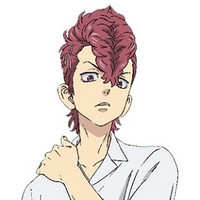 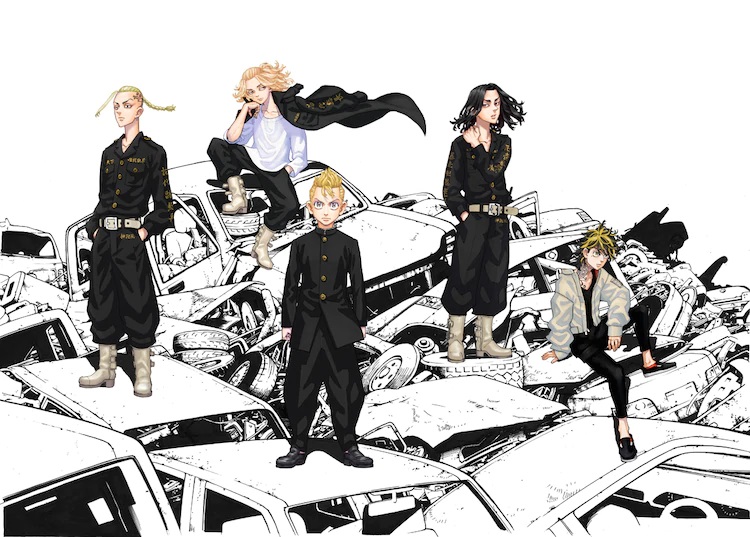 Five new cast members, the ED theme song performer, and the Japanese TV schedule have all been revealed for Tokyo Revengers, an upcoming TV anime based on the time-slip crime drama manga by Ken Wakui about a directionless young man who accidentally travels back to the past to save his middle-school girlfriend from being murdered by a delinquent gang. The new cast members include:

And Shōta Hayama as Kazushi Yamagishi.

The original Tokyo Revengers manga is serialized in Japan in Kodansha's Weekly Shonen Magazine, and an English language version is also available from Kodansha Comics, who describe the story of the series as follows: 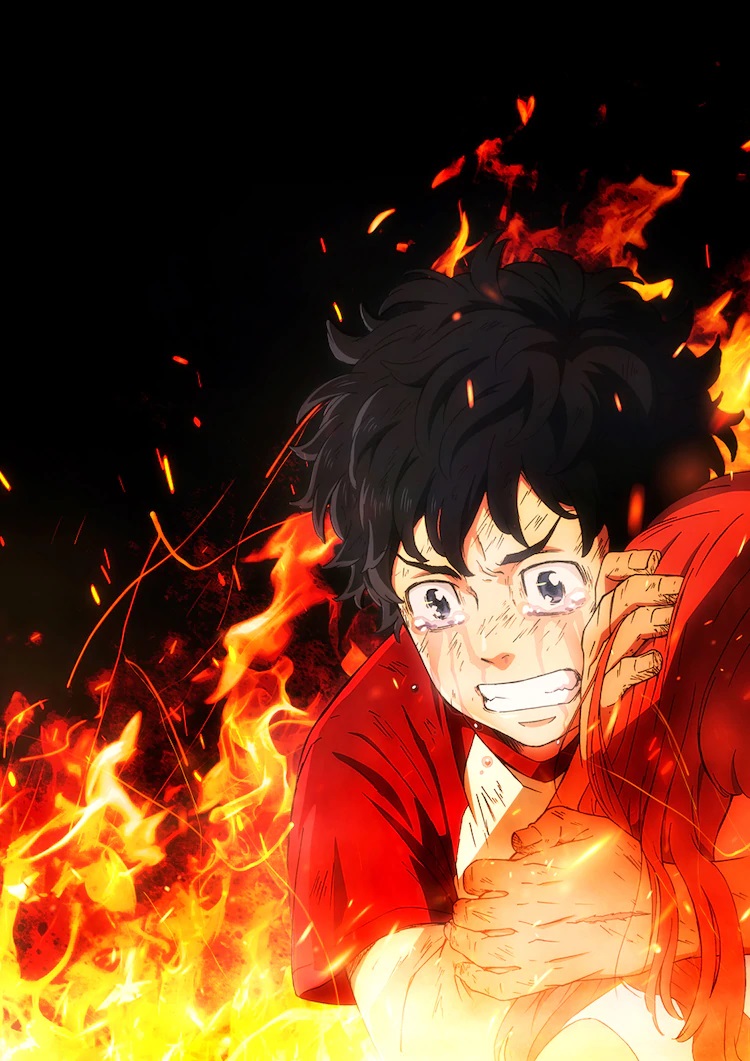 The Tokyo Revengers TV anime is directed by Kouichi Hatsumi and features animation production by Liden Films. The series is will broadcast in Japan according to the following TV schedule:

Please note that some Japanese broadcast schedules count early-morning programming as late-night programming of the previous day, so for example the 25:35 time slot on Sunday evening is actually on Monday morning at 1:35am JST.