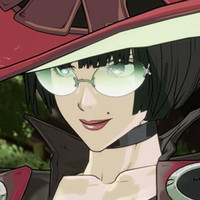 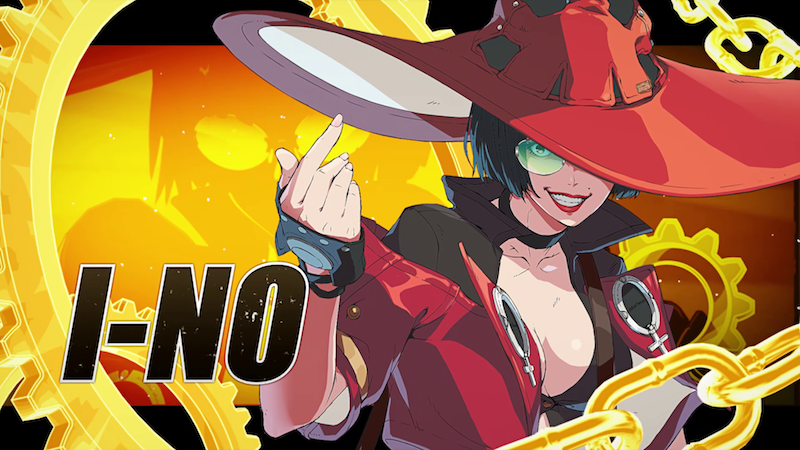 The fifteenth and final character has been revealed for Guilty Gear -Strive-, and this one will be another familiar face for longtime fans. Arc System Works revealed the addition of I-No in a Japan Fighting Game Publishers Roundtable video, and you can see the returning character—voiced by Kikuko Inoue (Minerva in Fairy Tail, Kasumi in Ranma ½)—in action below.