From "Starship Operators" to "Aokana: Four Rhythm Across the Blue" 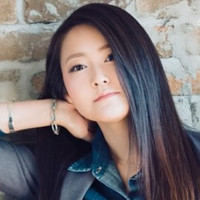 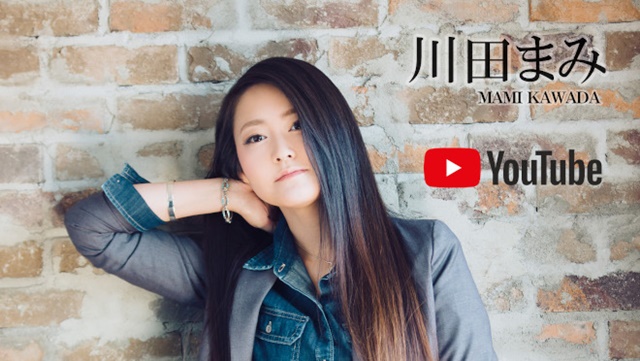 The official YouTube channel for Mami Kawada, an anison singer who retired in 2016, has started streaming all of her 17 music videos in full size. Her debut single "radiance" was released exactly 16 years ago from today, February 23, 2005.

She auditioned for and passed the audition for I've, a music production company based in Sapporo, Hokkaido, and made her major debut from Geneon Entertainment in February 2005. In her 15-year professional singing career, she released 16 singles, five original albums, and two best albums.