The late Yasuhiro Takemoto has been posthumously promoted to series director 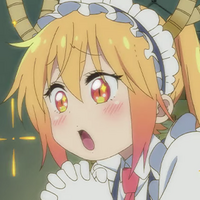 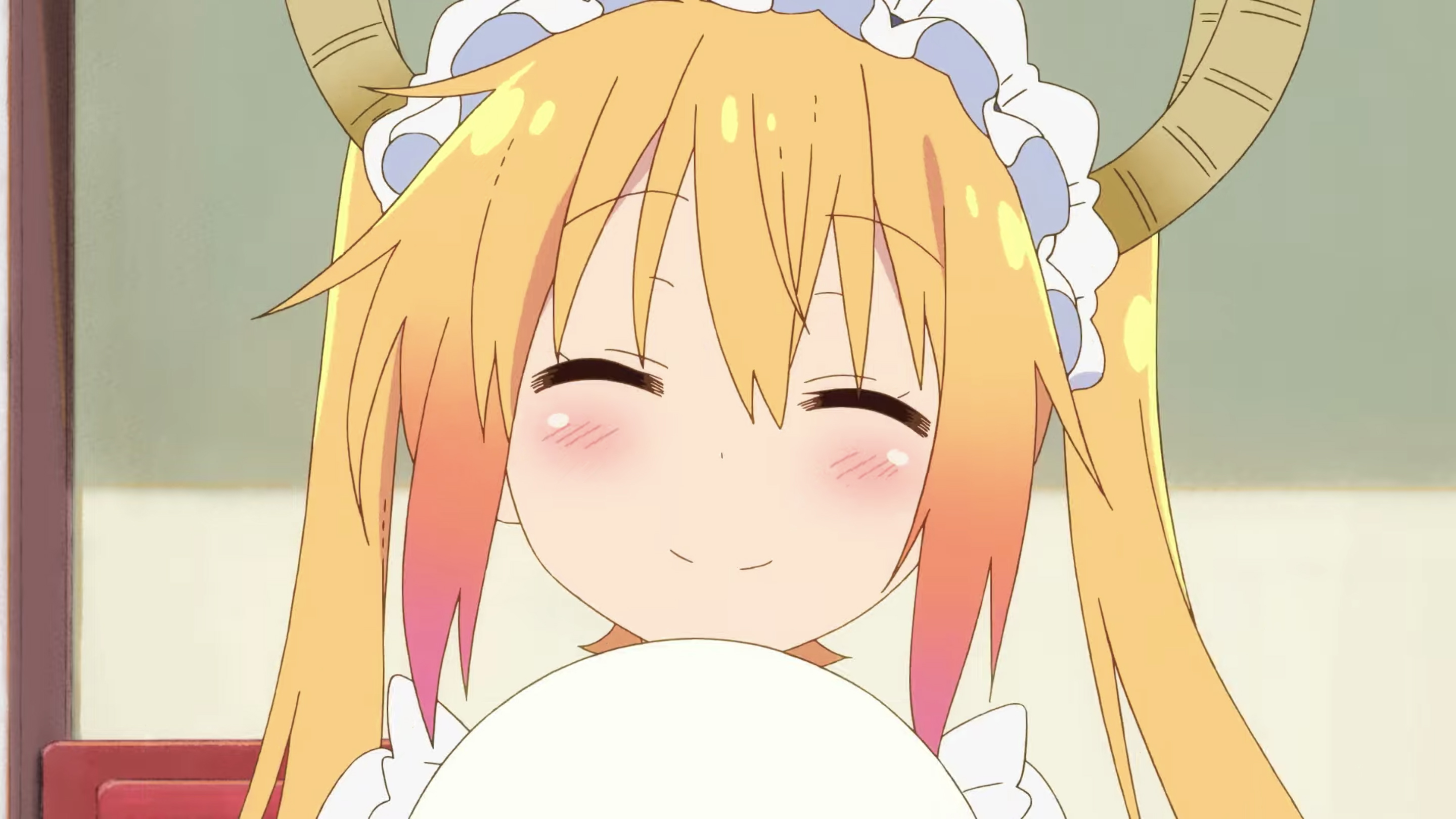 During the previous announced Miss Kobayashi's Dragon Maid S live stream tonight, a new trailer for the second season of the hit anime series was released revealing the lead staff on the series in wake of the Kyoto Animation arson attack in July 2019 which took the life of the director of the first season, Yasuhiro Takemoto, as well as the art director Mikiko Watanabe.

Taking over for Takemoto is Sound! Euphonium director Tatsuya Ishihara as the director of the second season of Miss Kobayashi's Dragon Maid, while Takemoto has been posthumously promoted to series director. Shoko Ochiai is taking over the role of art director from the late Mikiko Watanabe, who also passed away in the Kyoto Animation arson attack. 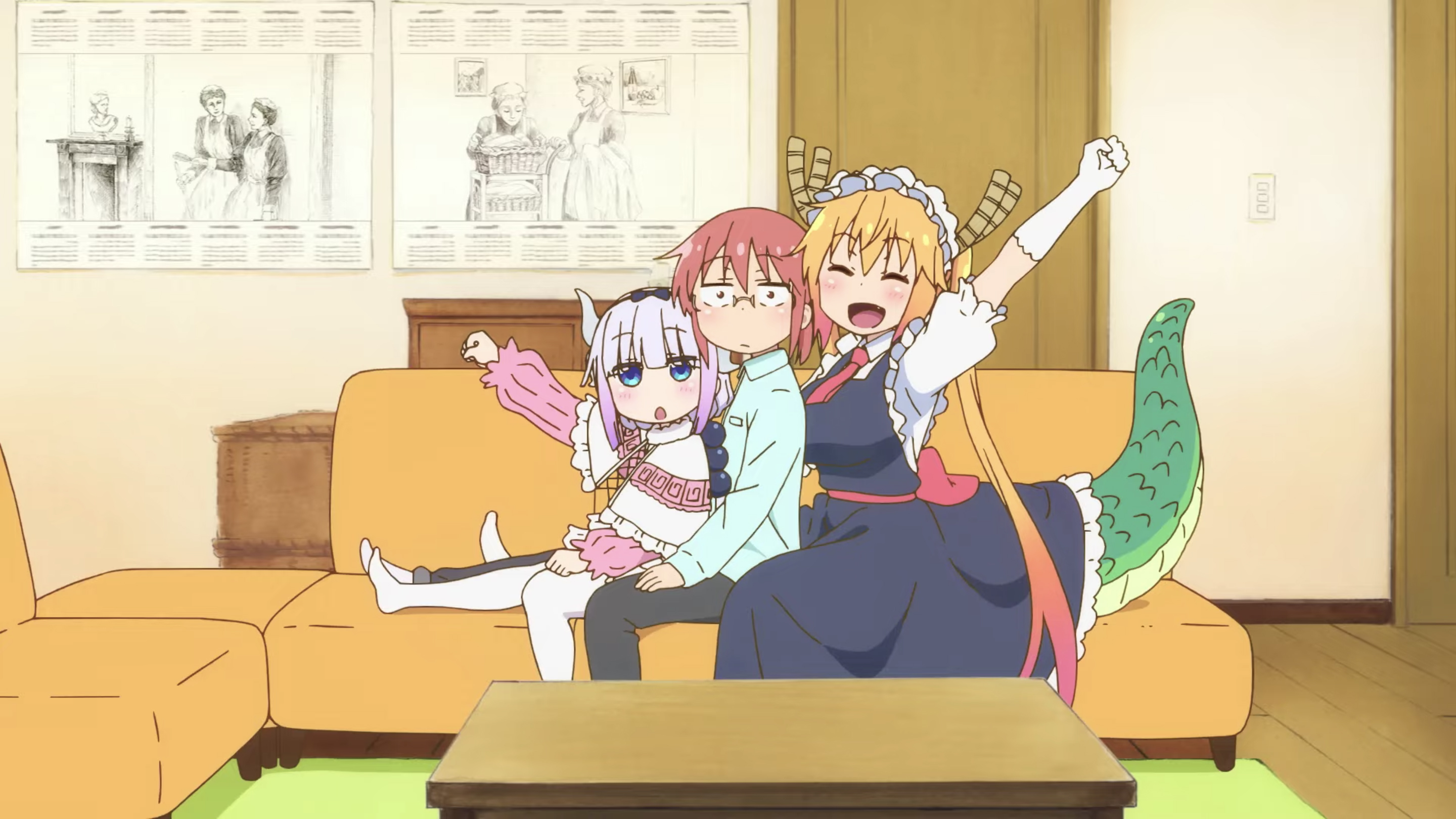 The cast from the first season will be returning for the second and accompanied by Tomomi Mineuchi voicing the newest dragon on the block Iruru.

Miss Kobayashi's Dragon Maid S is scheduled to be broadcast from July 2021. Crunchyroll streamed the first season as it aired.