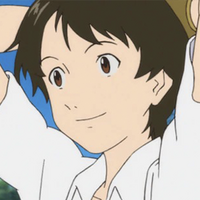 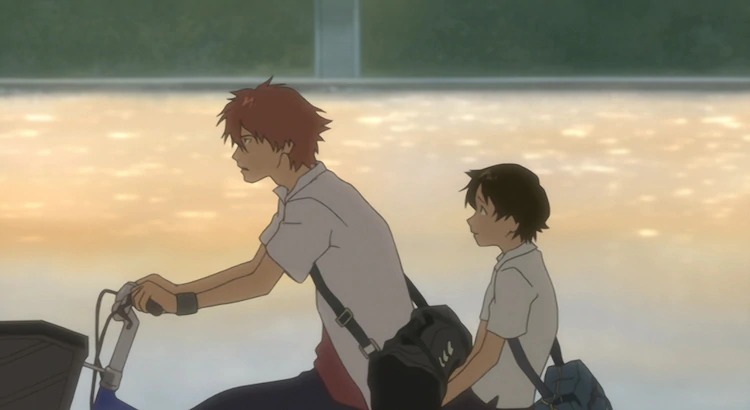 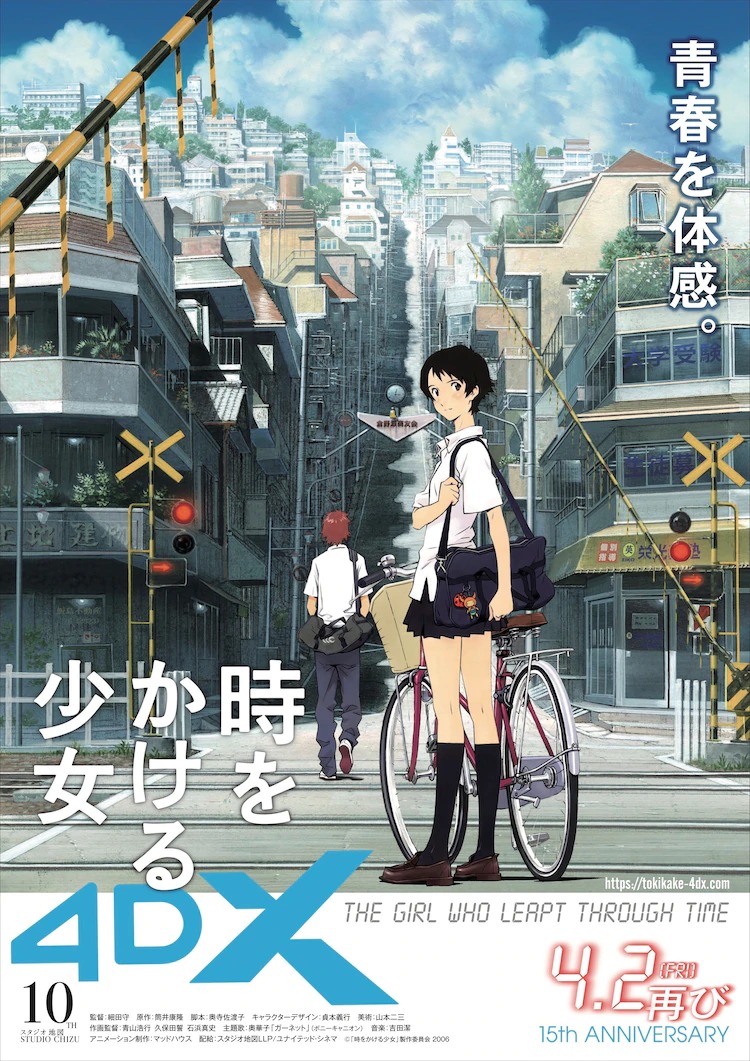 The Girl Who Leapt Through Time was originally released in 2006 and went on to win the Japan Academy Film Prize for Animation of the Year in 2007. The 2021 release will be screened nationwide (excluding some cinemas) with United Cinemas as the distributor.