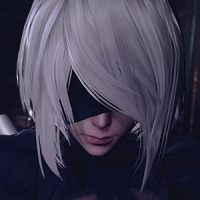 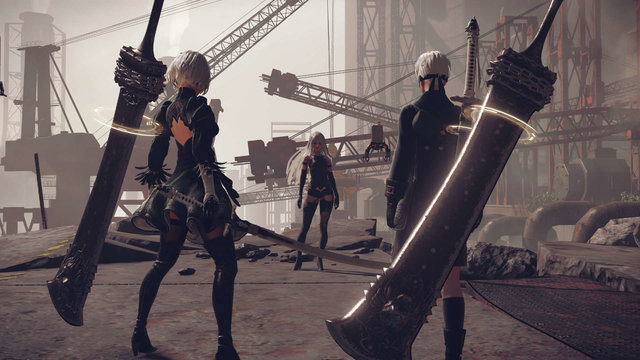 NieR:Automata, the critically acclaimed sequel to NieR:Replicant, has hit a double-milestone and is celebrating both its 4 year anniversary and some 5.5 million physical and digital copies sold for PlayStation 4, Steam, and Xbox One.

It's a double celebration

Since launching in Japan four years ago today, #NieR:Automata has surpassed 5.5 million shipments and digital sales worldwide, and we'd like to thank every single moose-riding, mackerel-eating, machine-hacking, pod-fishing one of you - thank you! pic.twitter.com/aM1ujehCNS

Developed by PlatinumGames, directed by Yoko Taro, and published by Square Enix in 2017, NieR:Automata is an alternate-reality sequel set in the universe of the Drakengard game series. Square Enix describes the story fo NieR:Automata as follows:

Humanity has been driven from the Earth by mechanical beings from another world. In a final effort to take back the planet, the human resistance sends a force of android soldiers to destroy the invaders. Now, a war between machines and androids rages on... A war that could soon unveil a long-forgotten truth of the world.