Protect Your Child With These Adorable Demon Slayer: Kimetsu no Yaiba Clothes

No spills are gonna happen with Inosuke on the case! 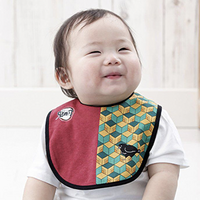 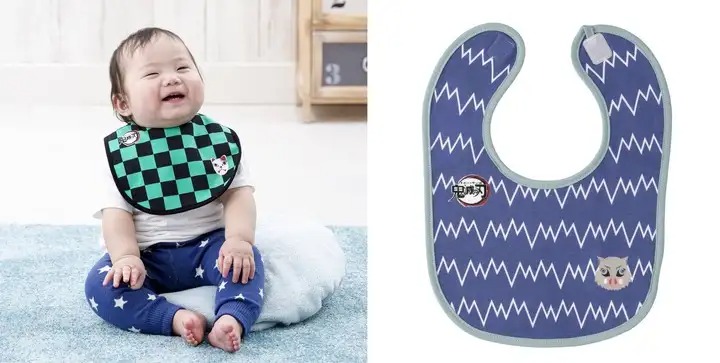 From coffee to glasses and so much more, if you want a product with Demon Slayer: Kimetsu no Yaiba on it, chances are, it officially exists! The same can be said for the newly announced (and super cute!) Demon Slayer baby clothes, including bibs, jinbei (Japanese summertime clothes), and rompers featuring the haori patterns of Tanjiro, Nezuko, Zenitsu, and Inosuke.

Alongside the gang, the bibs, which are available for 858 yen (US$8.10), also come with haori designs from Giyu, Rengoku, and Shinobu: 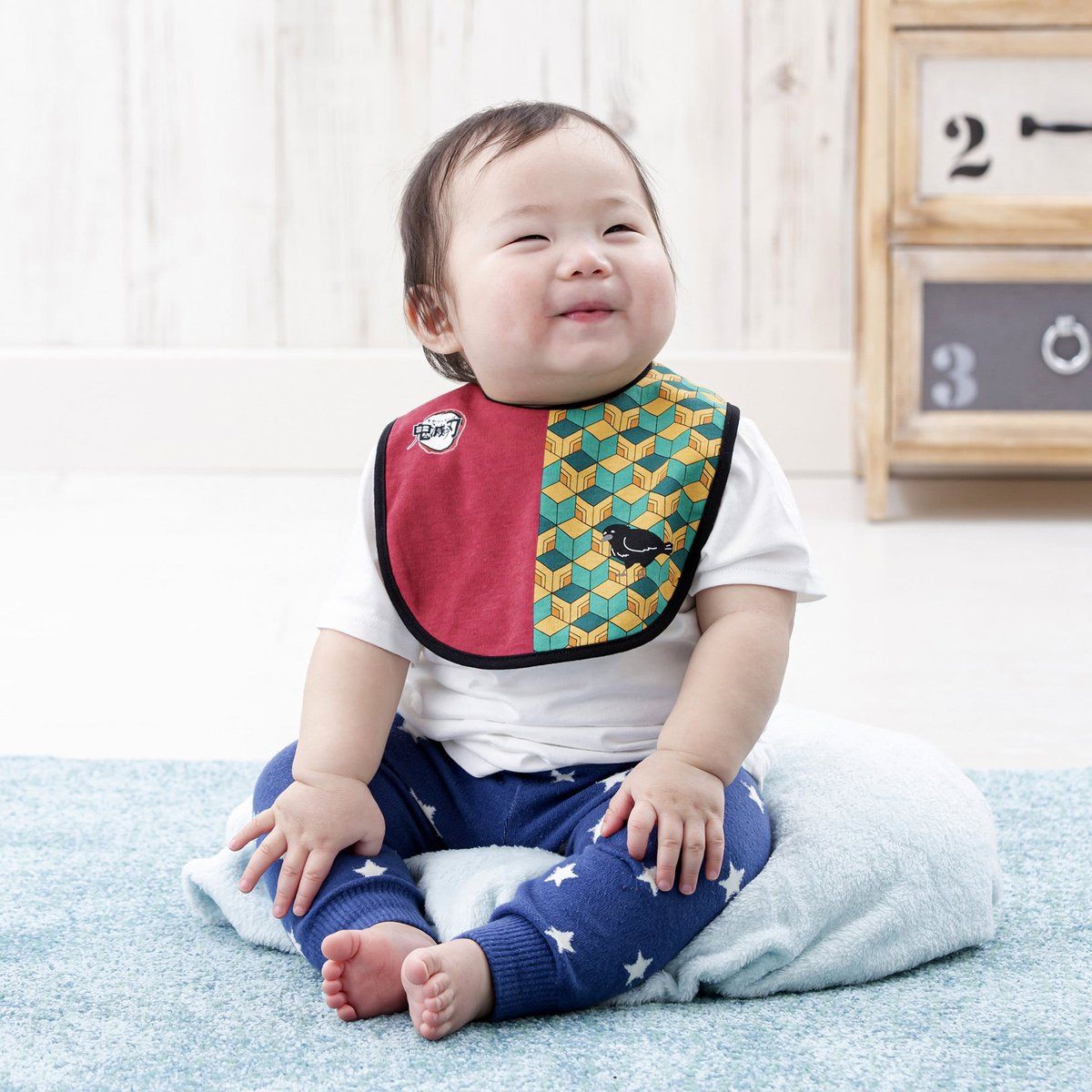 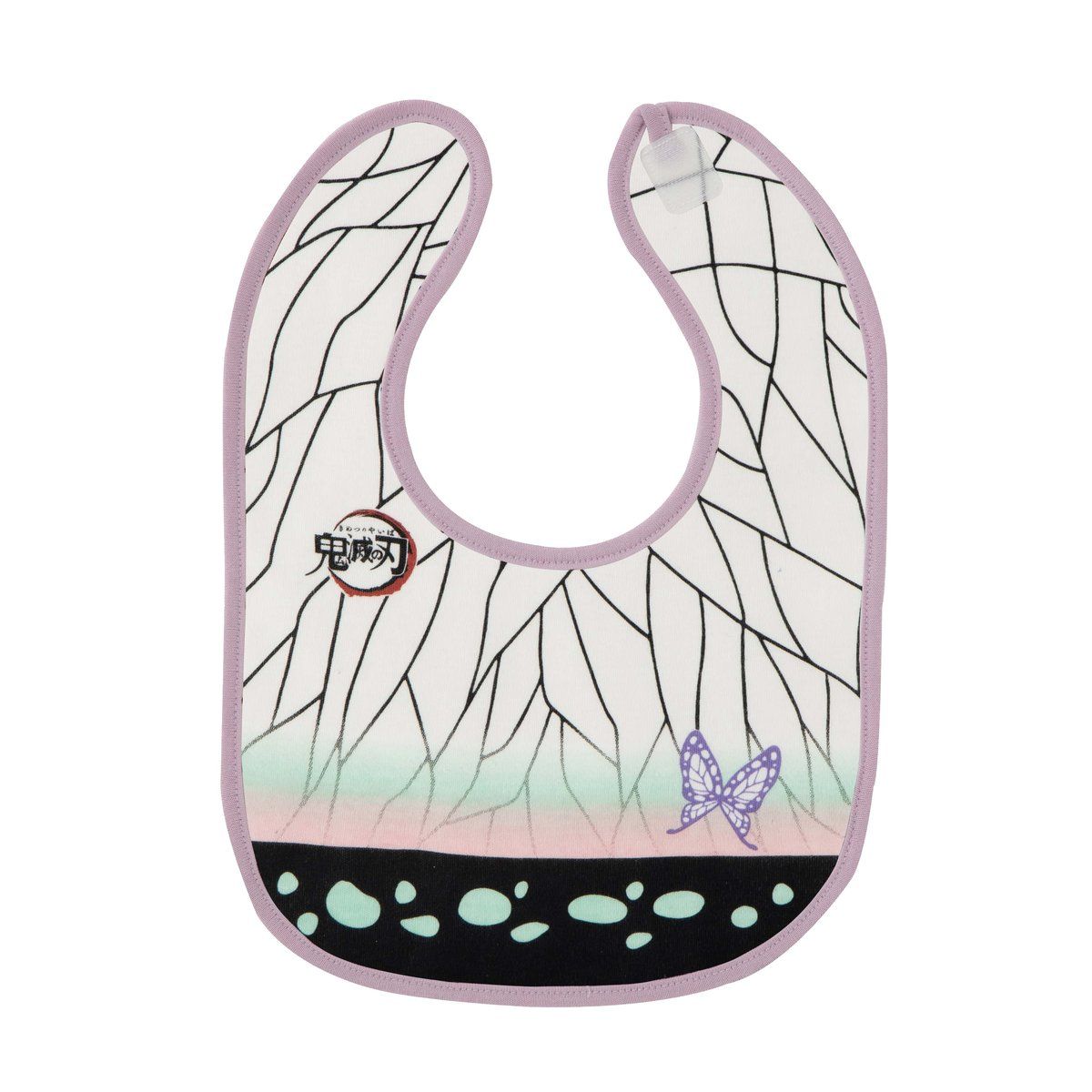 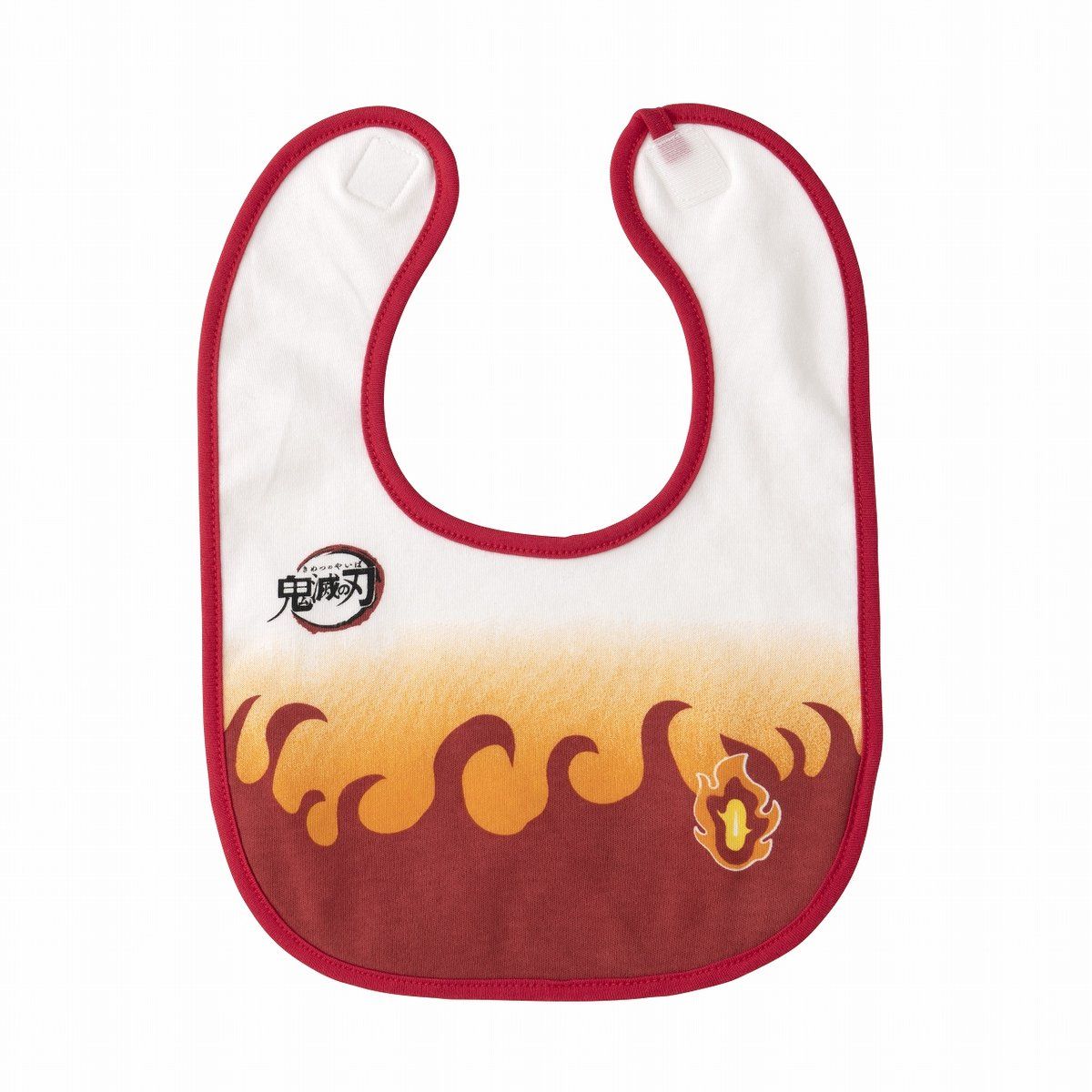 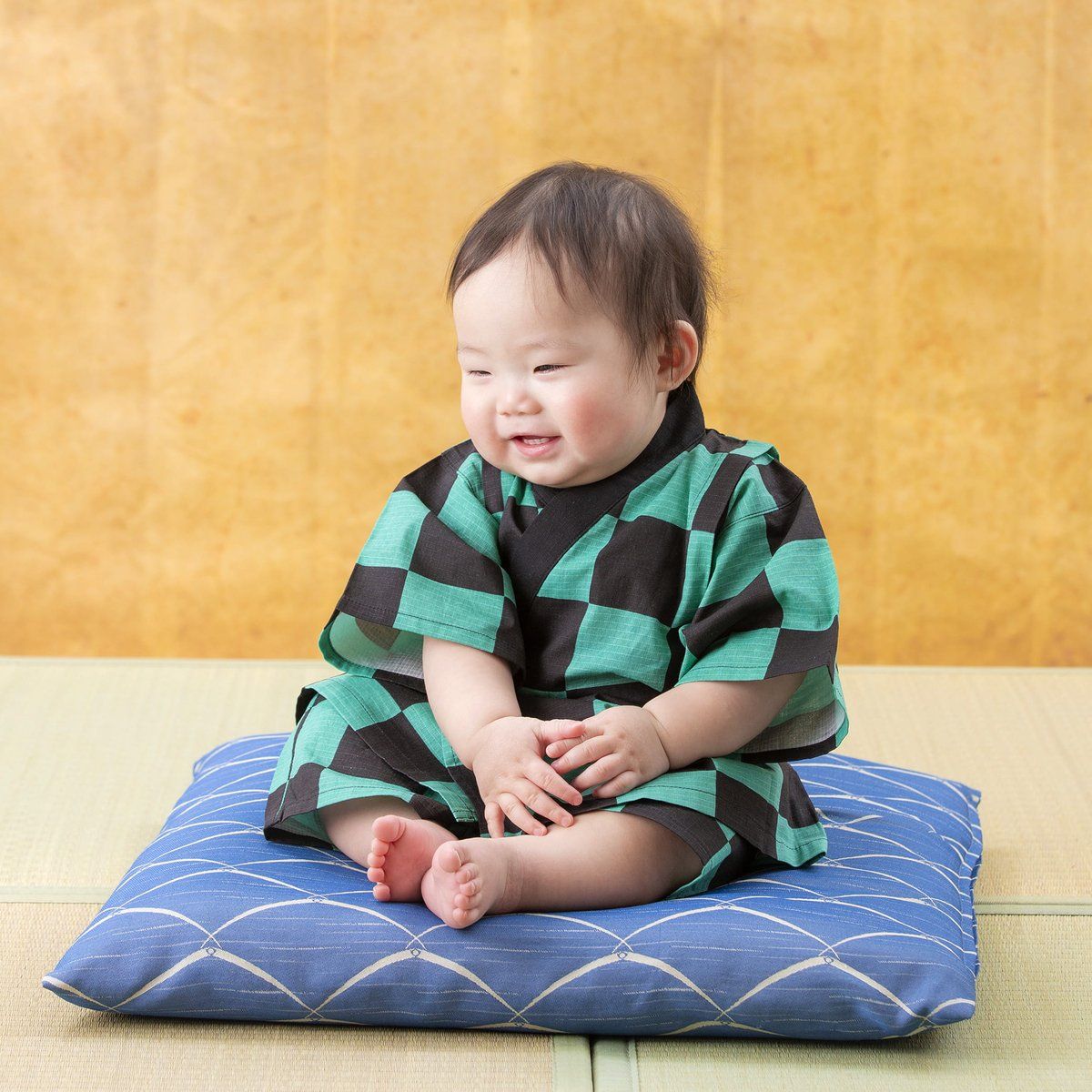 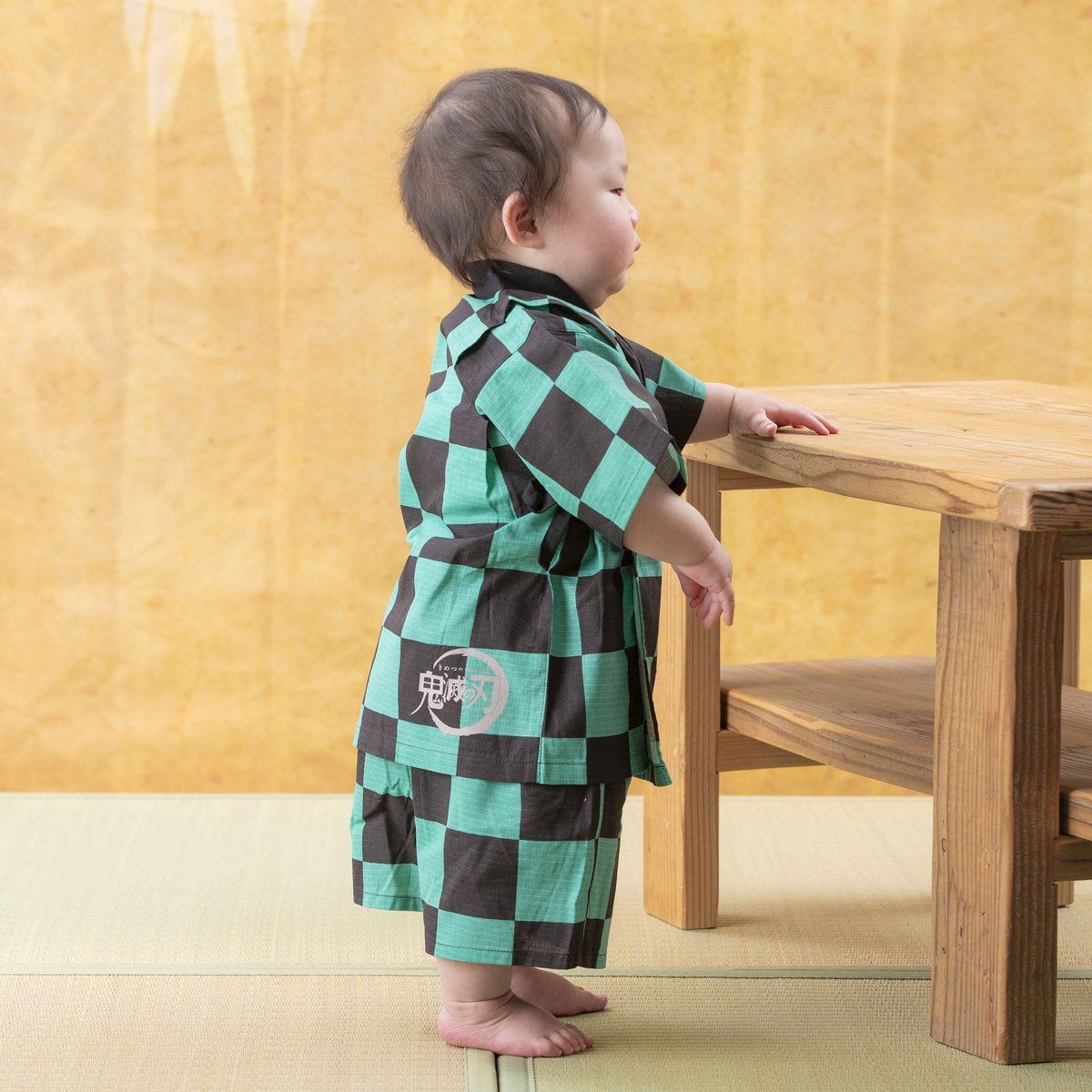 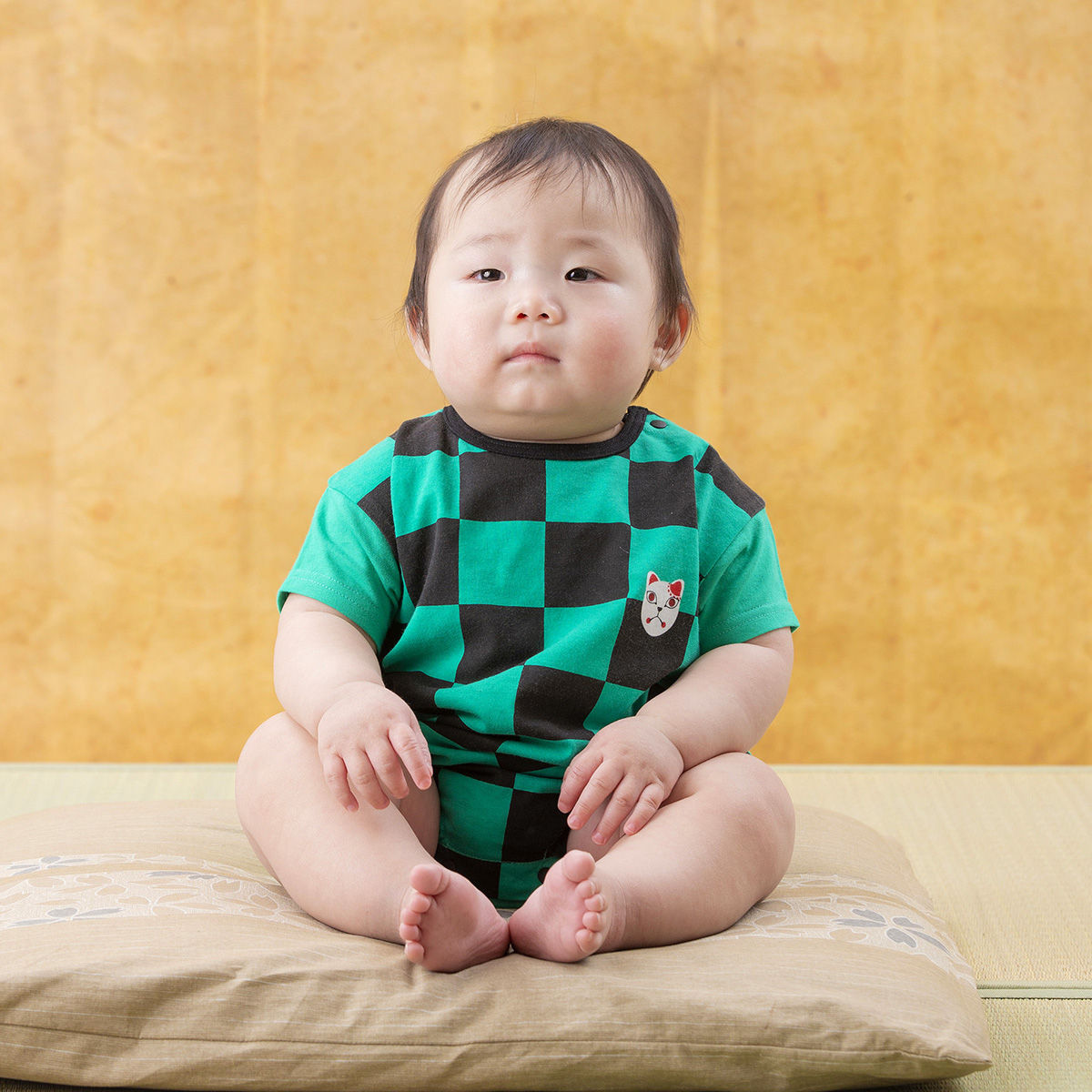 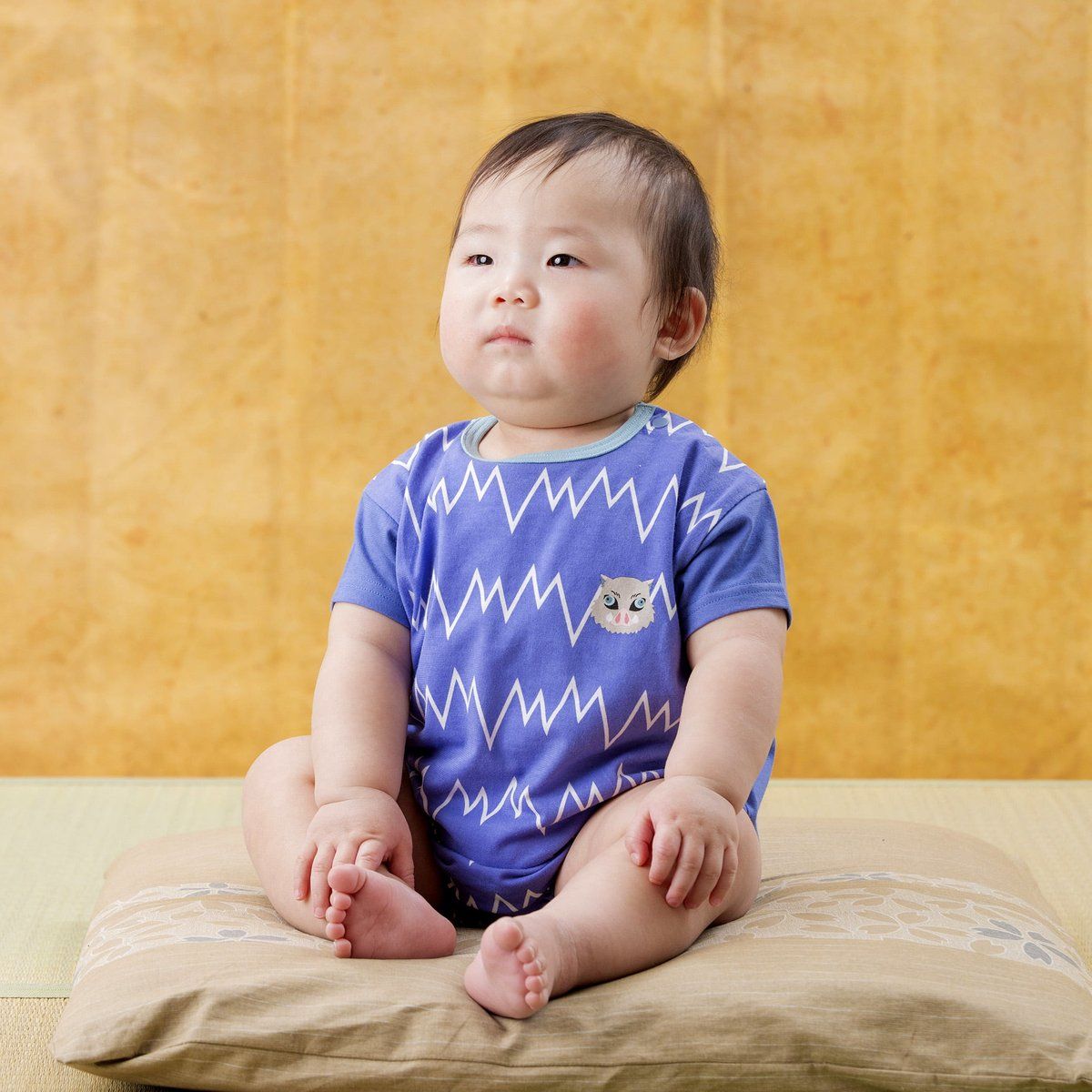 All the items are available for pre-order on Premium Bandai's website right now until March 14 for an April 2021 delivery. Let's hope with your kid wearing these clothes will ward off any demons.