ARuFa says, "Aki Toyosaki herself has sung the song... Is that possible?" 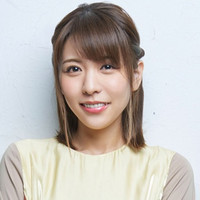 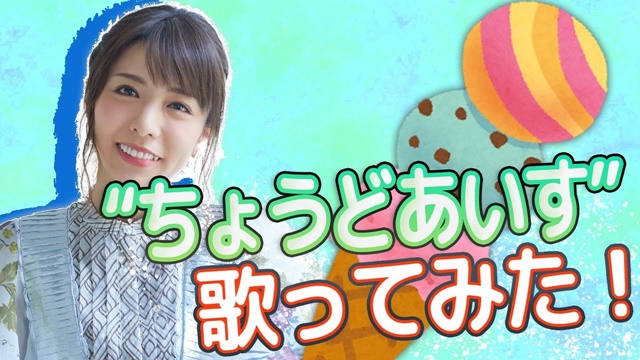 "Choudo Ice" (Just Ice) is a song created by web writer ARuFa in 2018, who loved the anime K-ON! too much, on the theme of "A song that could be existed in K-ON!." Of course, it was a song that did not exist in the anime, and was not an official song of the franchise at all. However, it has been well received by the fans and its video clip has been viewed more than 820,000 times on YouTube so far.

By some miracle, Aki Toyosaki, who voiced the anime's protagonist Yui Hirasawa, posted a video of a cover version of the song on her unit sphere's official YouTube channel today.

ARuFa writes on Twitter, "A few years ago, I took the liberty of writing a song called 'Choudo Ice' on the theme of 'A song that could be existed in K-ON!,' because I loved K-ON! so much. And now, as a result of various things that have happened, the voice actress of the protagonist Yui Hirasawa, Aki Toyosaki-san herself has sung the song... Is that possible?" 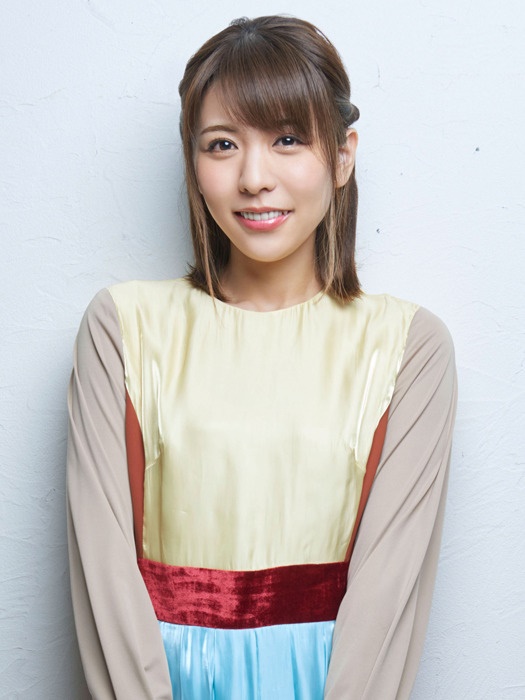