Get ready for a ton of fighting with a side of romantic comedy! 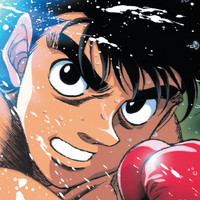 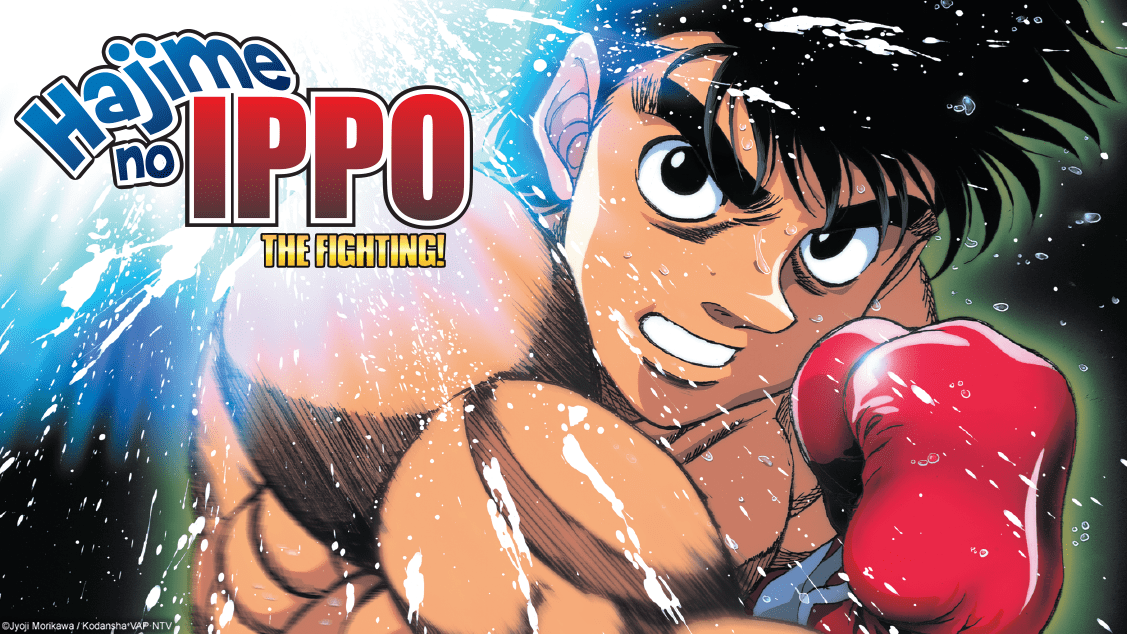 Crunchyroll is adding some heavy hitters to its anime catalog today, including plenty of time in the ring with the original Hajime no Ippo: The Fighting TV anime adaptation as well as the Champion Road TV special. Also coming today are Love Hina Again, Fatal Fury: The Motion Picture, and the Fatal Fury OVAs, so brace yourself for a one-two punch of fists and romantic comedy hijinks. 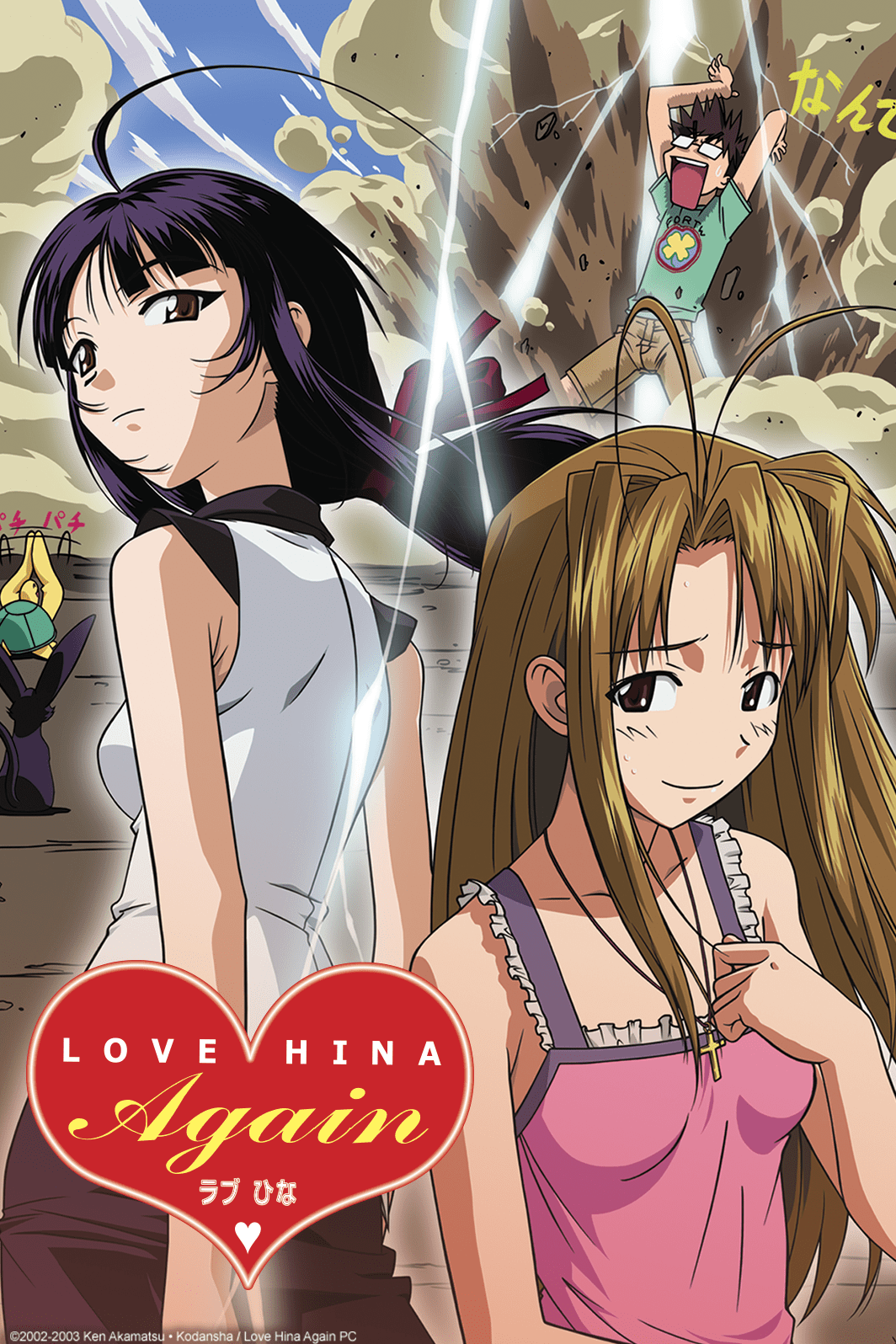 Keitaro and Naru have begun college life at Tokyo University! After a long period of studying, bizarre happenings, random trips, and misunderstanding upon misunderstanding, their dream has finally come true!

However, their feelings for each other are still a little… muddled. And just when Naru decides to get things out in the open once and for all, Keitaro disappears on an archaeological dig! With Naru’s old flame Seta!

And as if that’s not enough to cause trouble at the Hinata Apartments, a new manager has been selected to run the place during Keitaro’s absence. Kanako, Keitaro’s sister, has a lot of ideas about how things should be done and begins making changes. But while Keitaro was laid back and easy going, Kanako believes in rules and discipline. Will anyone survive Hinata Boot Camp? 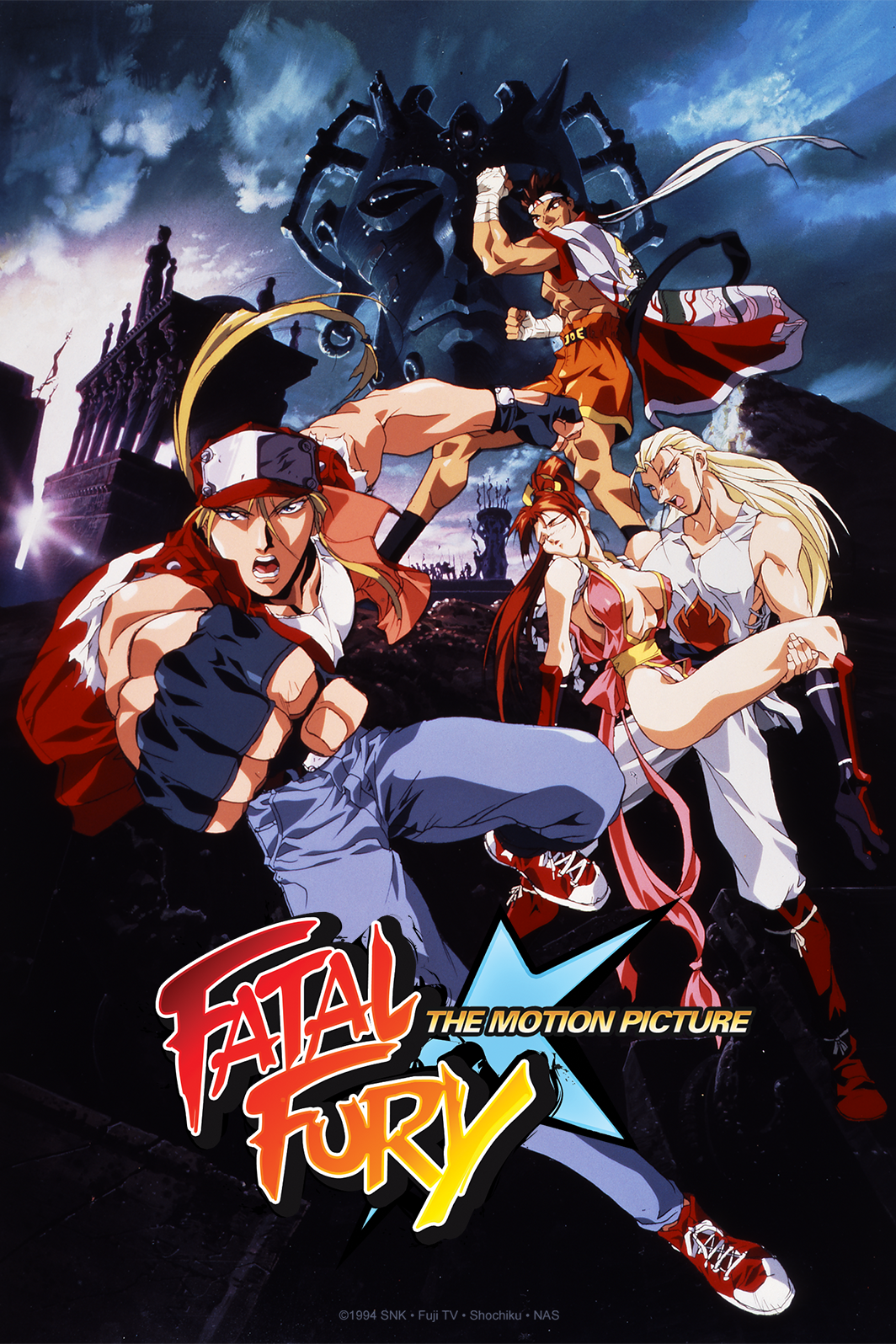 A chance encounter with a mysterious girl named Sulia sets Terry Bogard in a race to prevent the reincarnation of a god! Sulia's brother Laocorn is out to collect the six shards of the Armor of Mars, which would grant him untold power if it were completed. The artifact belonged to their ancestor, Gaudeamus, said to be the man who finally stopped Alexander the Great's conquest, but was killed himself soon after. With the power of the armor, Laocorn could turn back the tides of history and take revenge, conquering all that stands in his way. Already possessing three pieces of the armor, Sulia's brother is way ahead of Terry, and what's more, he'll have to go through Laocorn's minions, each powerful in their own right! Will he be able to defeat Laocorn and stop the rebirth of the god of war? 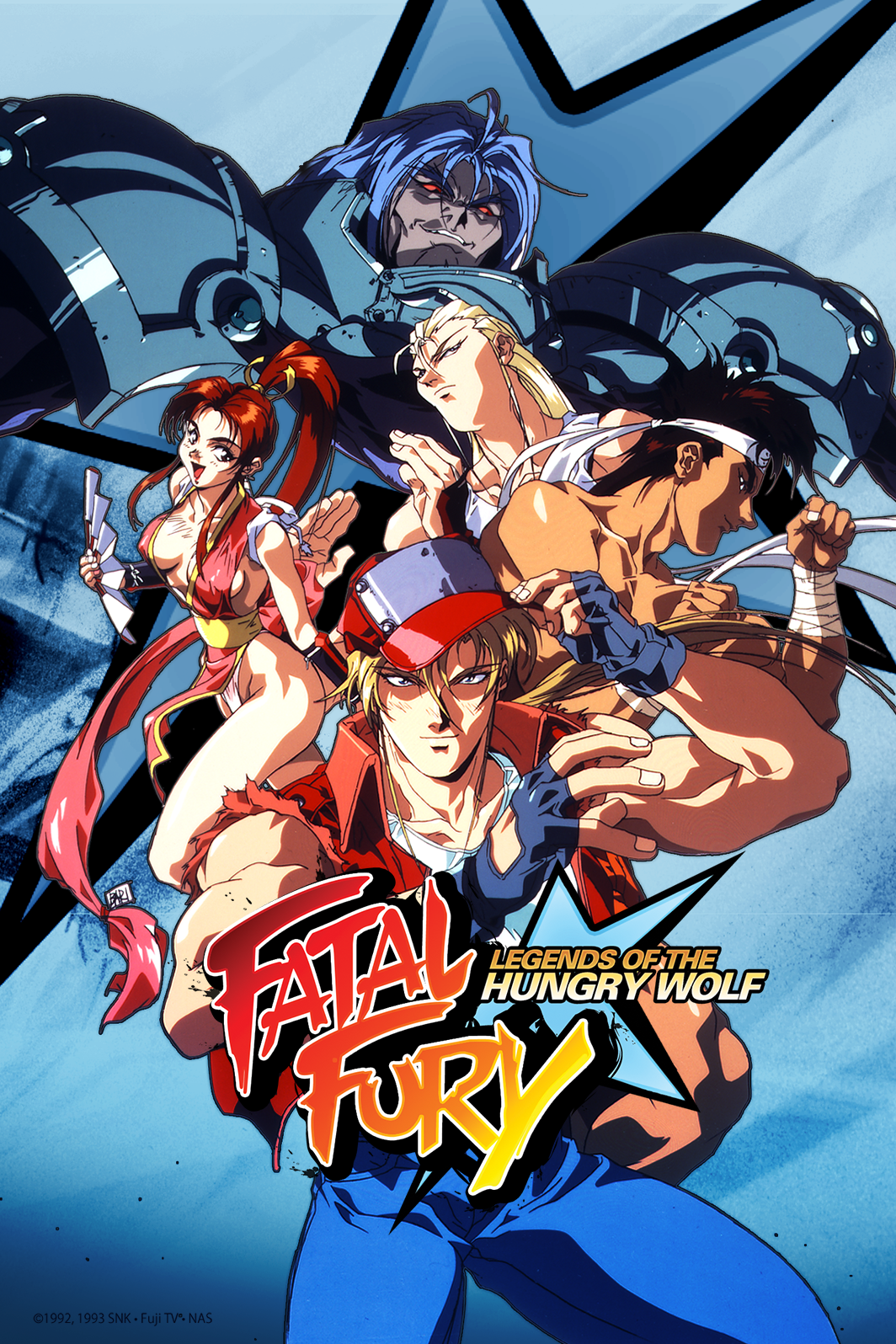 Ten years ago, Terry and Andy Bogard swore over their father's grave to get revenge upon Geese Howard, the man responsible for their father's death. Having witnessed the murder with their own eyes, they know not even the police can help them as Geese's power is too devastating. When they return to Southtown, they'll have to deal with assassination attempts, the loss of loved ones, and the final decision of their master as to who will learn the ultimate technique, the Senpuken! Even if they manage to defeat Geese, they'll have to contend with his half-brother, Wolfgang Krauser, who is said to be even more powerful than the man who killed their father. 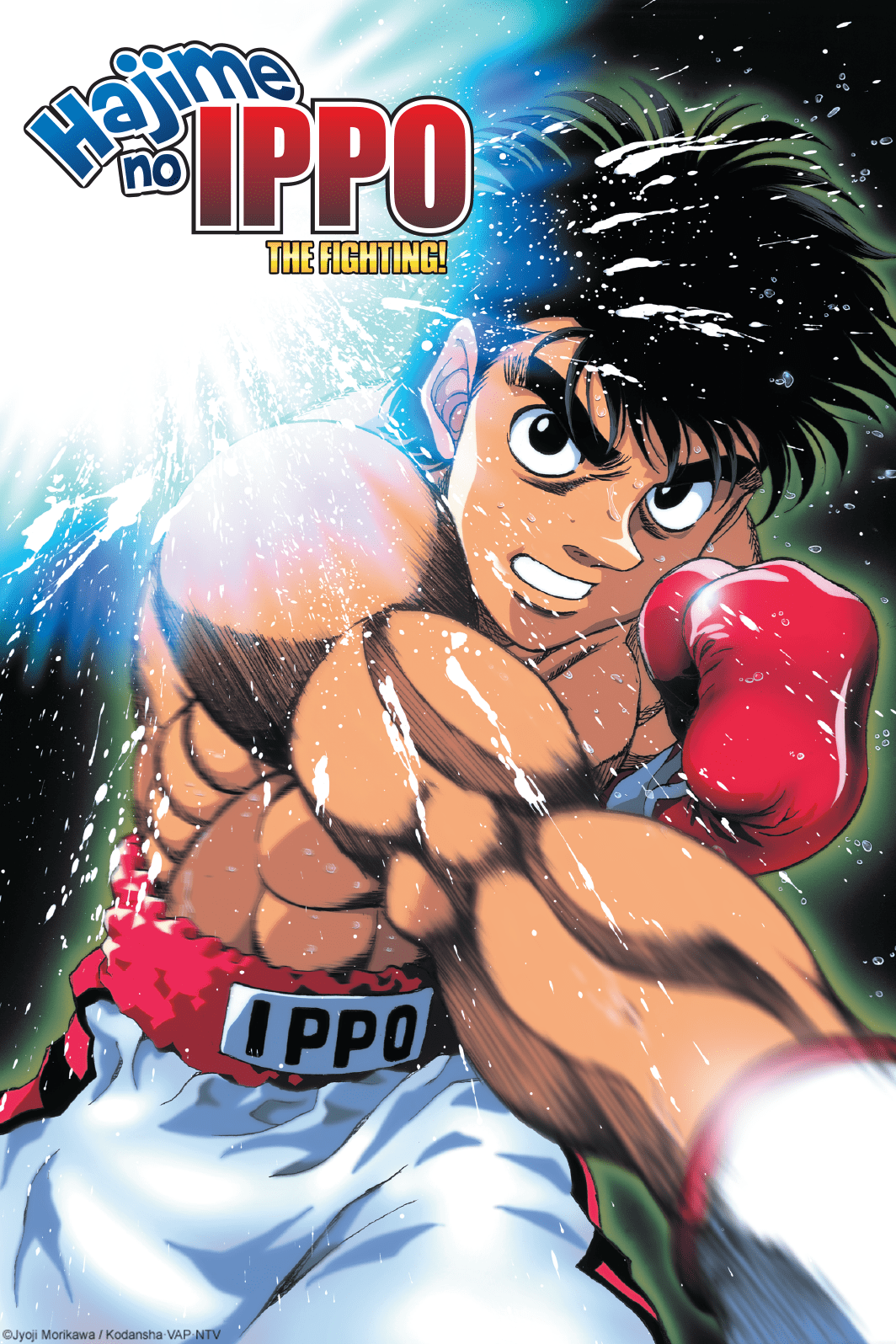 Ippo Makunouchi's gentle spirit and lack of confidence make him an easy target for the bullies at his high school. Rescued from a beating by Takamura, a professional boxer, Ippo aspires to learn the art of boxing, and attempts to join the Kamogawa Boxing Club. But, to find his fighter's spirit, Ippo must first spar with Miyata, an extraordinarily talented and skilled boxer. Can Ippo even survive the first round?!