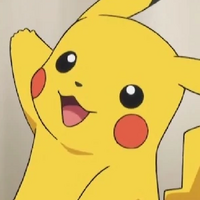 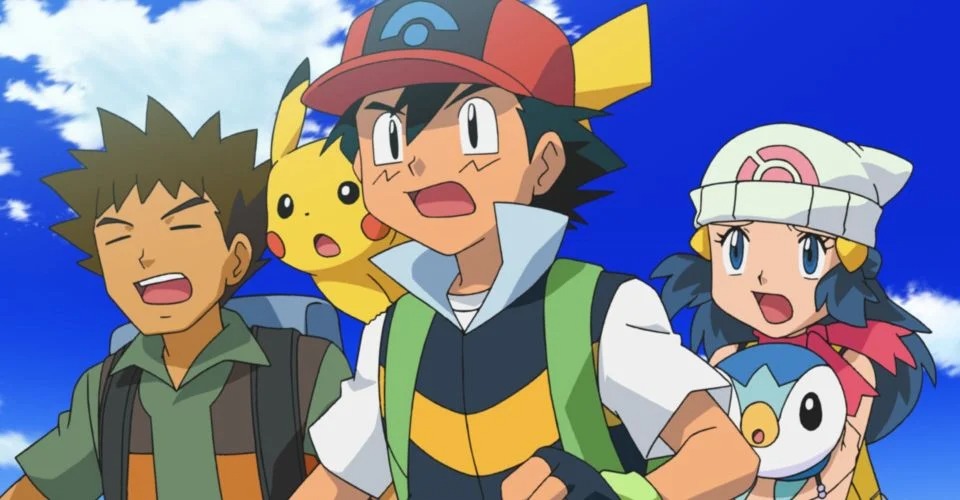 With Pokémon Day coming on February 27, the franchise is giving fans the space and time for a Pokémon Presents live stream the day before (for North Americans). Being held at 7 AM PDT on February 26 (or midnight February 27 for those in Japan), the beloved series is set to give fans 20 minutes of news on what is coming for the franchise, including some new information.

What will it be? Only the dawn of the day will let us know.

A Pokémon Presents video presentation will be taking place on the official Pokémon YouTube channel tomorrow—Friday, February 26—at 7:00 a.m. PDT.

???? Don’t forget to subscribe–hit that bell to be the first in the loop! https://t.co/EWuPwUX9s2 pic.twitter.com/zisPK8Xa6e

This must have been why Pokémon was missing from the last Nintendo Direct...

Post Malone, who is headlining a virtual Pokémon Day concert, also released his first Pokémon-themed remix, taking Hootie and the Blowfish's "Only Wanna Be With You" and adding that little bit of Pokémon spice to it. I personally can make out some very iconic themes from towns around Johto littered throughout the song.

Tags
pokemon, pokémon, video games
« Previous Post
Claim the Glory For Yourself with Nendoroid Power from Chainsaw Man
Next Post »
Tokyo Not 'Considering Any Restrictions' on Video Game Playtime for Kids
Other Top News
2 Comments
Sort by: