Seven Seas Licenses The NPCs in This Village Sim Game Must Be Real! and More 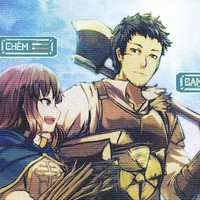 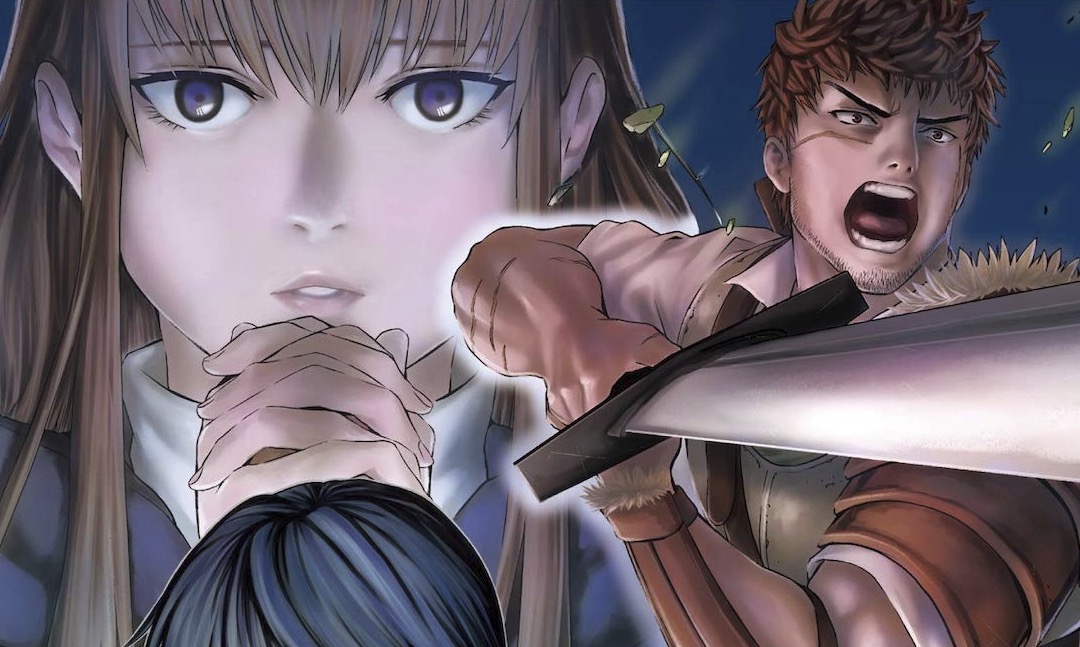 Seven Seas revealed two more licenses today, starting with Hirukuma, Namako, and Kazuhiko Morita's light novel and manga series The NPCs in This Village Sim Game Must Be Real!. The first volume of the light novel is due out this August via the Airship imprint, followed by the manga in September. Then come the light novel and manga of The Most Notorious "Talker" Runs the World's Greatest Clan by Jaki, fame, and Yamorichan, with the former launching in September and the latter due out in February 2022.

The NPCs in This Village Sim Game Must Be Real!

Yoshio is 30 years old, with no job and a shut-in lifestyle. His mundane days and nights are suddenly interrupted when he receives a copy of “The Village of Fate,” an experimental game with graphics like nothing he’s ever seen before. In the game, he takes on the role of a guardian deity who watches over the people of a new village...but he finds that the game characters are so intelligent, reactive, and human that he starts wondering if they could be real people somehow. Through his connection to their strangely vivid lives, Yoshio begins to discover the brightness that had been missing from his own existence. 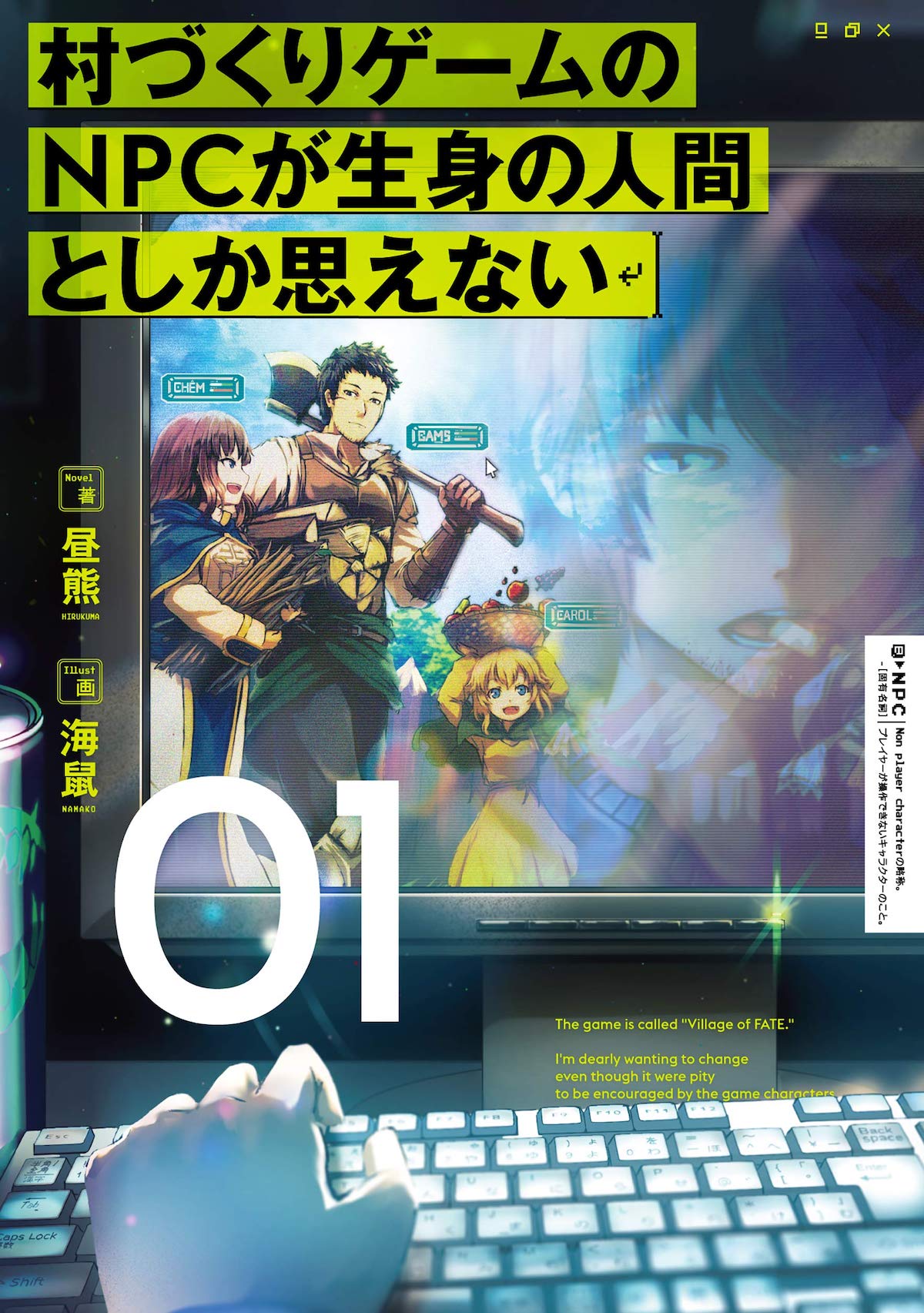 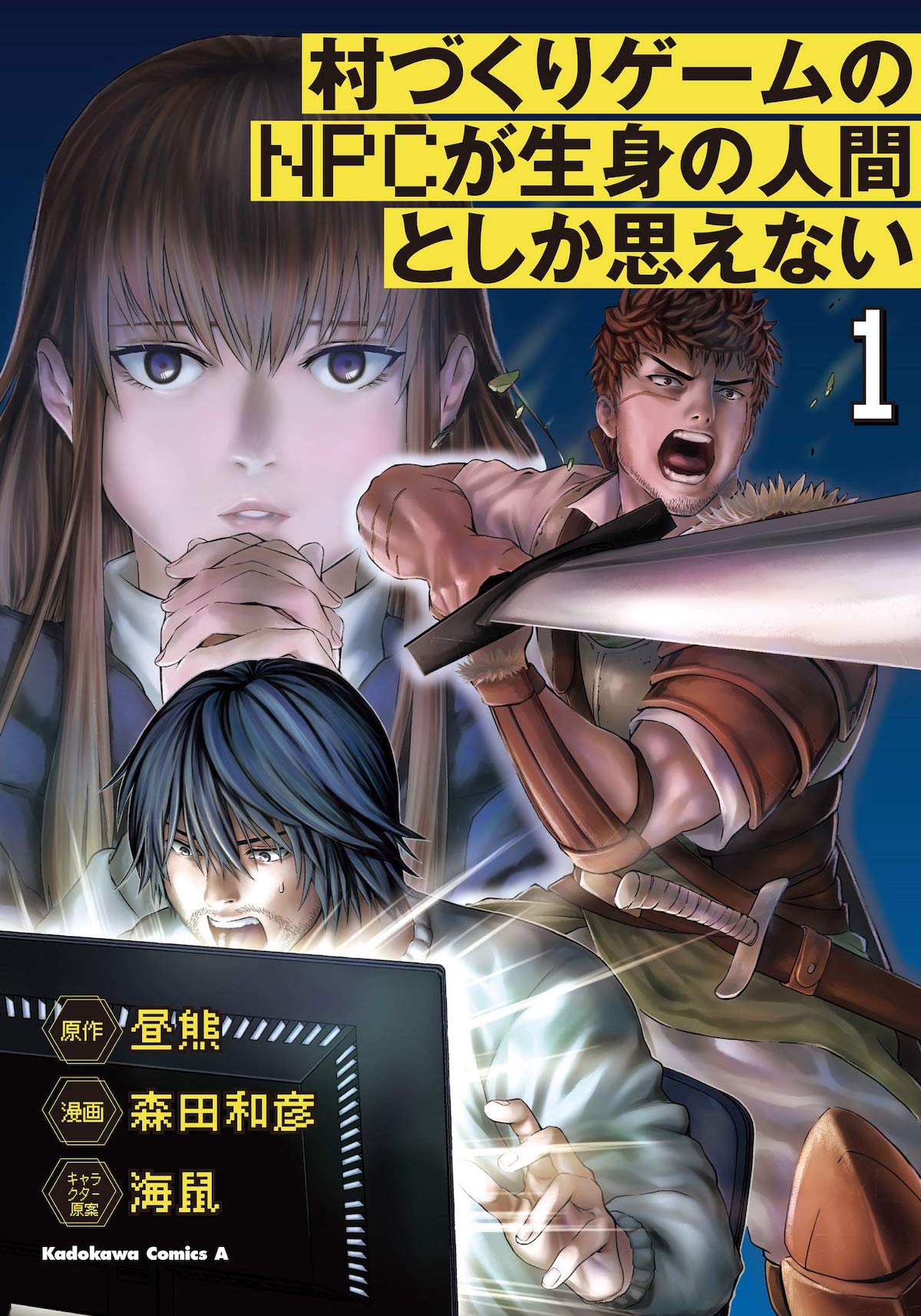 The Most Notorious "Talker" Runs the World's Greatest Clan

Noel has grown up idolizing his grandfather, a legendary adventurer of the class known as Seekers. But when it comes time for Noel to set out on his own, much to his dismay, he turns out to be a Talker: a support class with meager abilities. But Noel’s got ambition in spades--and the smarts to match--so he’s determined to do whatever it takes to make the world know his name! 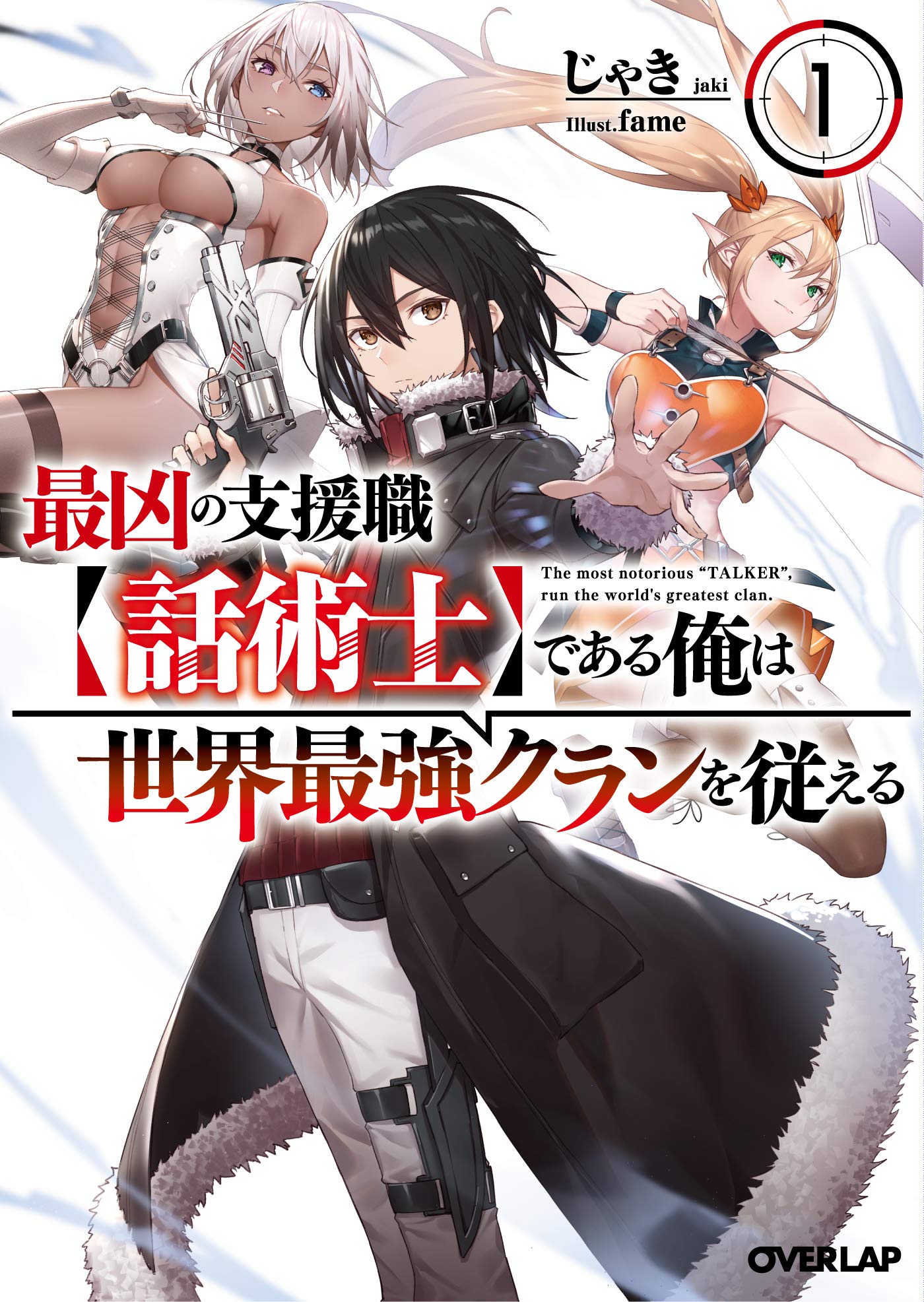 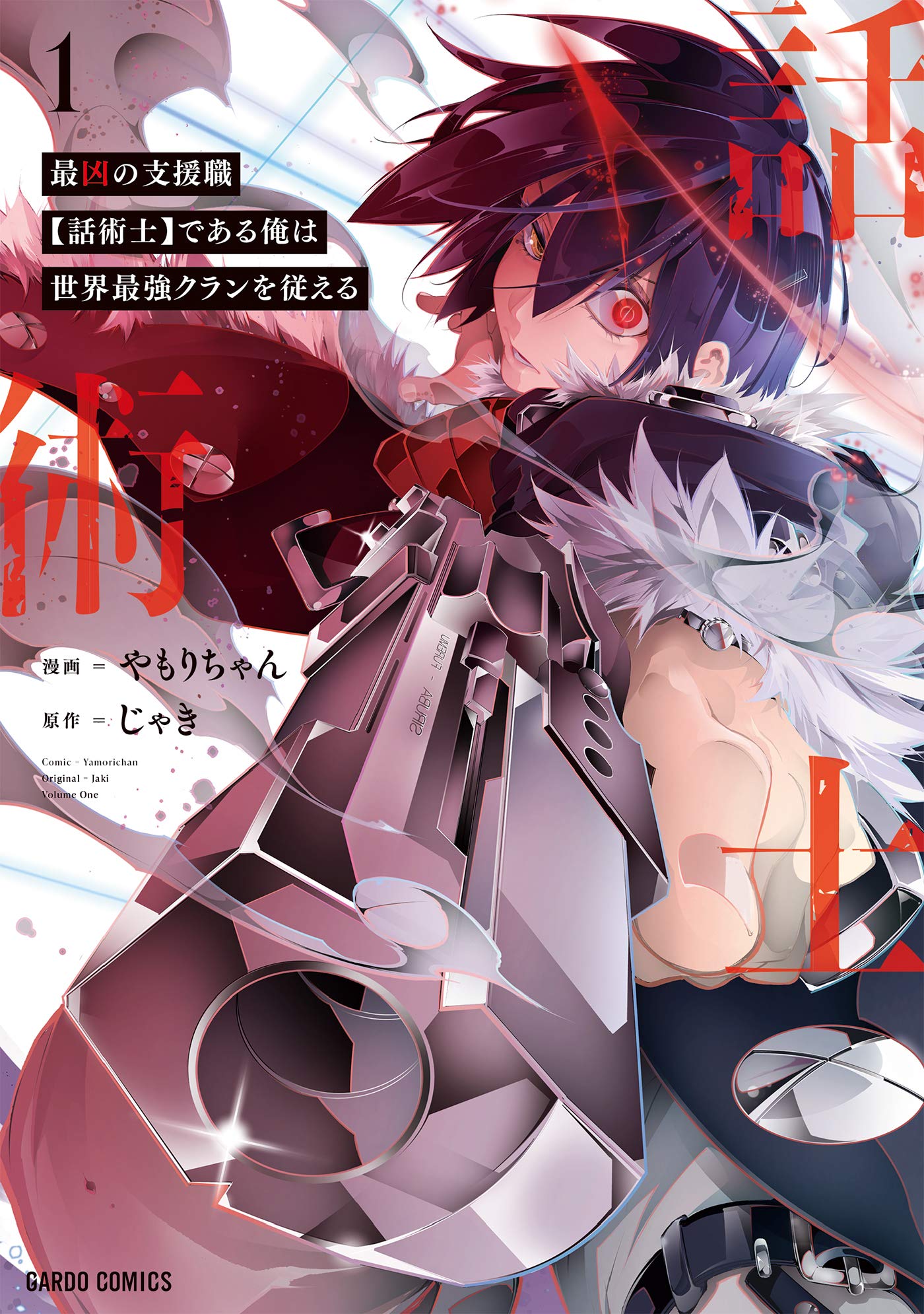