Tokyo Not 'Considering Any Restrictions' on Video Game Playtime for Kids 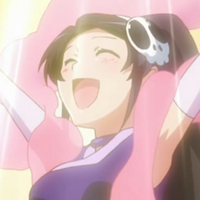 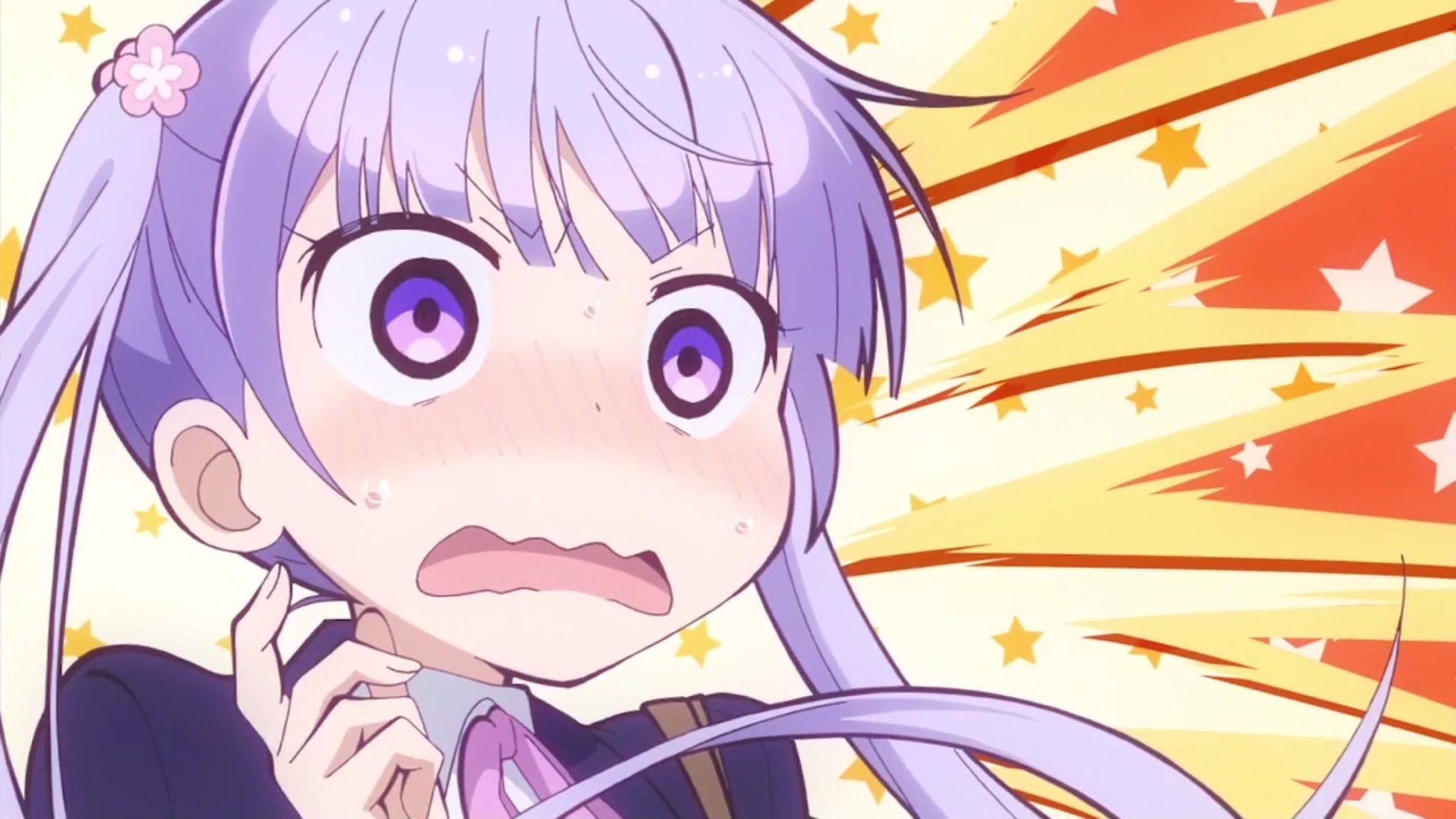 Yesterday, Tokyo governor Yuriko Koike proclaimed that she would not support any type of ordinance or law restricting video game playtime for kids and teenagers. In March 2020, Kagawa prefecture in Japan's south implemented an ordinance limiting video game time to just 60 minutes during school weeks and 90 minutes during weekends and holidays. That's not enough time to just do daily tasks in Animal Crossing!

Koike, who initially was somewhat supportive of the measures from Kagawa, came out against the ordinance in a session of the Tokyo Metropolitan Assembly on February 24, explaining that after looking over the research and findings, she, or her government, does not intend to impose any restrictions that aren't based on scientific merit. Instead, Tokyo has set up educational workshops that tackle the issue of game addiction that also respects the independence of both children and adults.

Independent (not affiliated with any political party) member Yoshiyuki Kurishita supported Koike's response but criticized the governor for her flip-floppy view on the issue, saying that she is well versed at using the media for her own gain by gaining positive public opinions on matters like this. 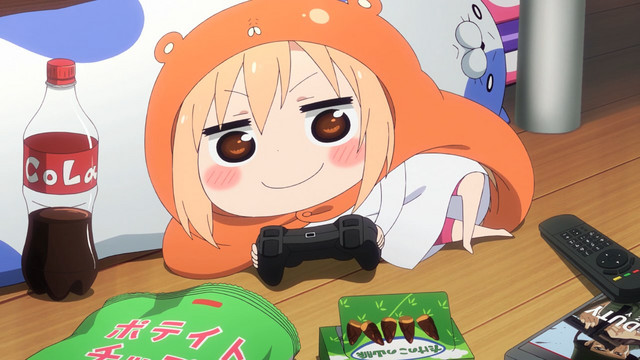 The original measures were met with harsh criticism among local residents in Kagawa prefecture, with a mother and son duo suing the government, and the local Kagawa Bar Association saying that the ordinance could violate the right to self-determination set out in Article 13 of the Japanese Constitution. Even local TV station KSB found discrepancies in the public discussion forum by the prefectural government.

With Japan's capital region against the measures, this should stop any spread of the measures throughout Japan, for the time being, letting people of all ages take their time in pulling up their weeds or finding out who the impostor is.