All Aboard! Shinkalion Z Brings on Kanon Takao and Marina Inoue 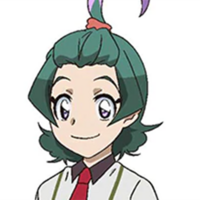 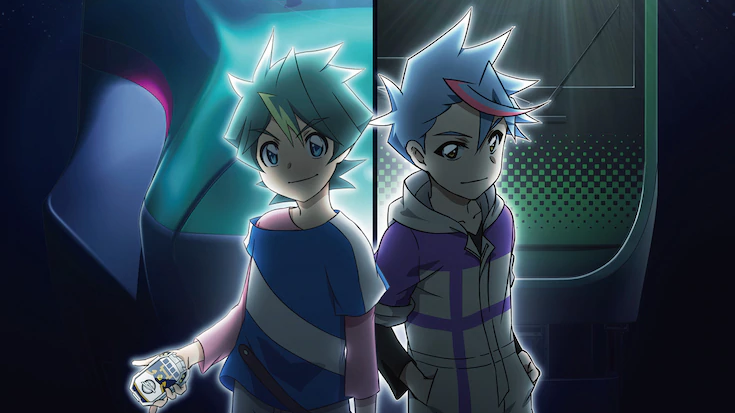 Shinkansen Henkei Robo Shinkalion combined transforming robots and Japan's popular passenger trains. A new generation, Shinkalion Z, is preparing to leave the station this spring. To go with the new protagonists, two new cast members have jumped on board.

The latest to join the cast are Kanon Takao (Latina in If It's for My Daughter, I'd Even Defeat a Demon Lord) and Marina Inoue (Armin Arlelt in Attack on Titan). 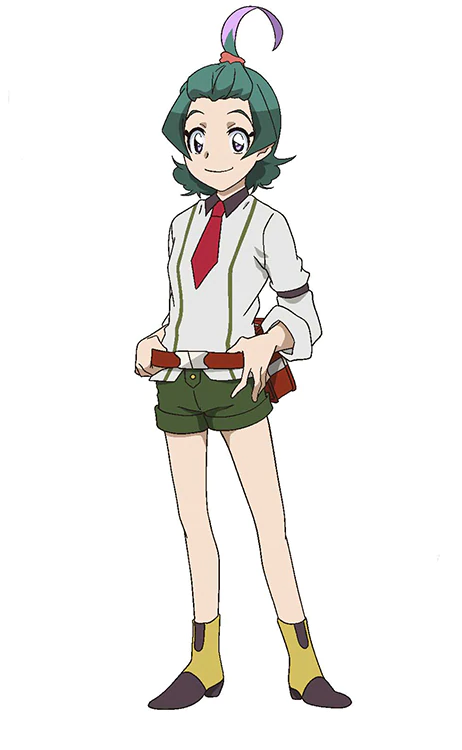 And Inoue will play Akeno Myoujou, a mysterious photographer: 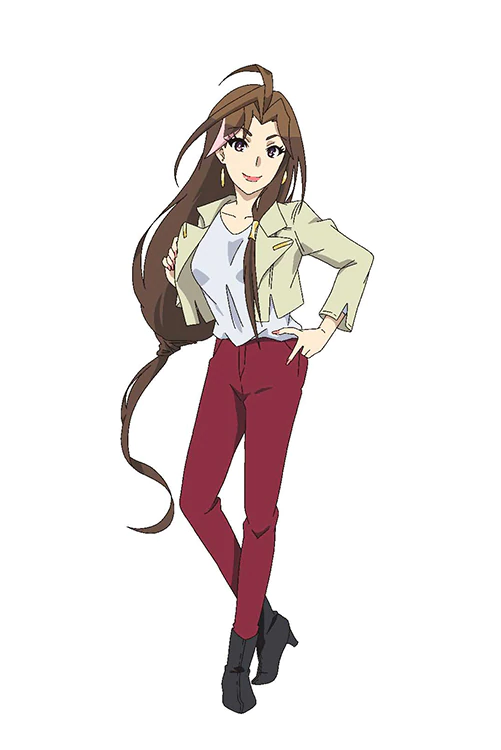 The first series of Shinkalion garnered global attention for its cross-series episodes, including a Neon Genesis Evangelion tribute starring the original cast, and the appearance of Hatsune Miku as a recurring character.

The new series will take place a few years after the original, with souped-up robots preparing to fight returning monsters. 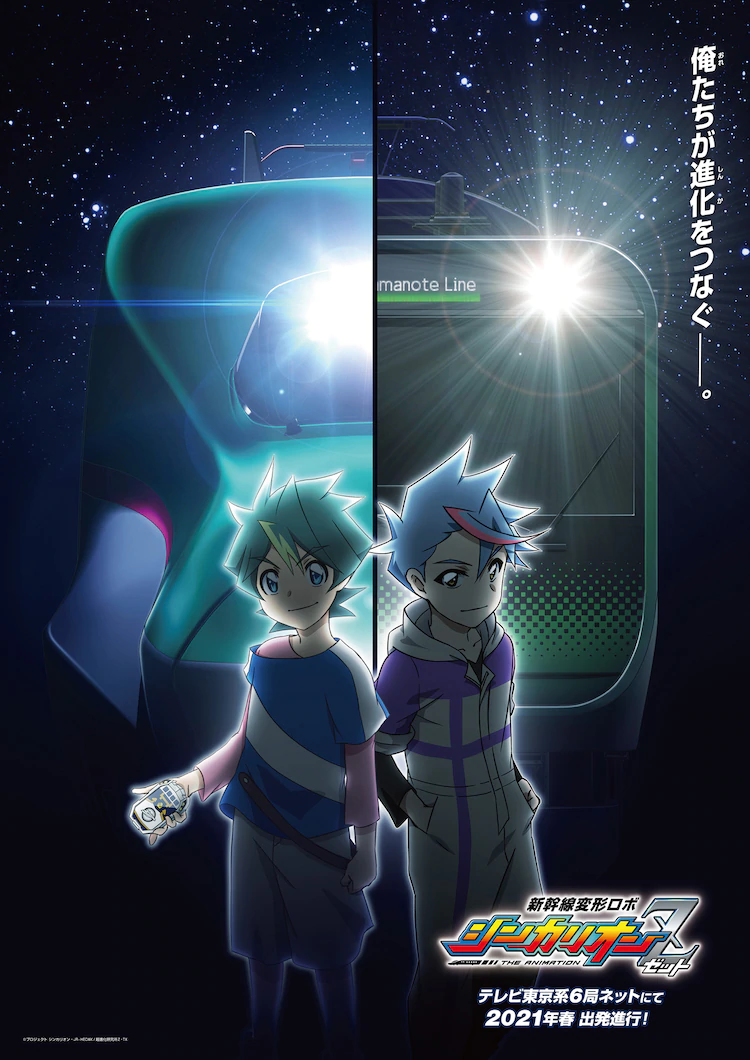