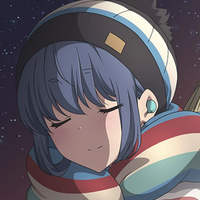 One of the world's biggest audio manufacturers, Yamaha, is going camping with Laid-Back Camp for a collaboration that sees the company releasing earbuds inspired by Rin Shima and her Yamaha Vino scooter. The earbuds are colored with the same teal that is found on the scooter, with Rin's voice actor Nao Toyama as the vocal guidance for the buds, recording new lines for the product. 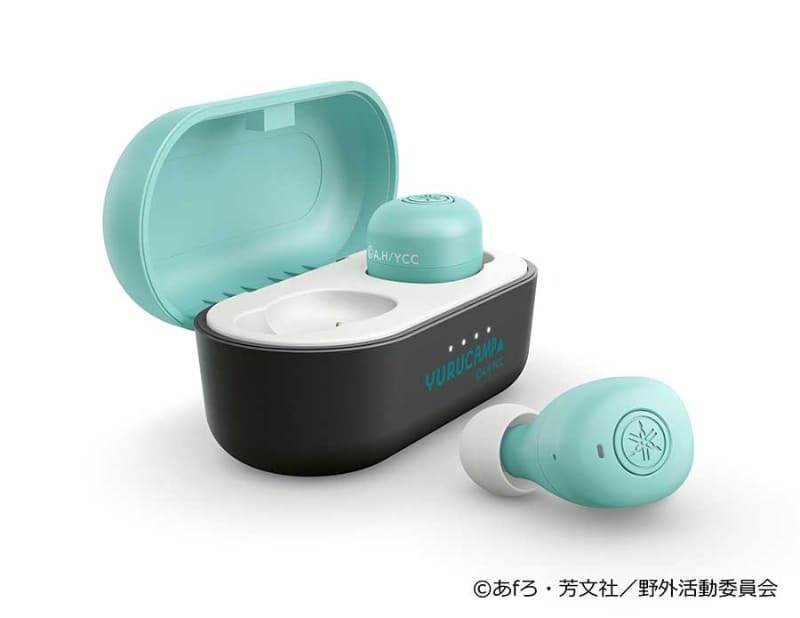 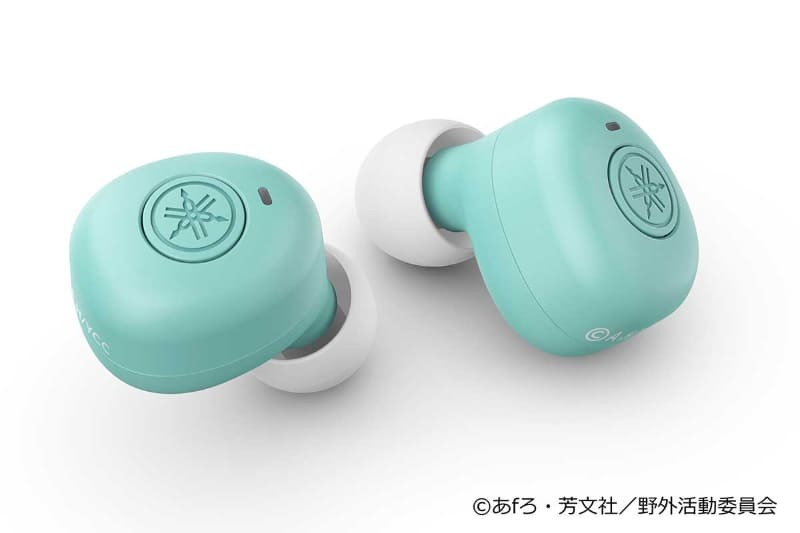 The charging case for the "TW-E3B Rin Shima Original Color" is also inspired by the aforementioned scooter, and features USB-C charging, Bluetooth 5.0, support for SBC, AAC, and aptX, and even Siri and Google Assistant connectivity. It also features Yamaha's own "Listening Care" feature, which balances the music to keep the user's ears staying healthy. The buds are said to have an airtight seal around the ear to prevent sound leakage (which will help preserve the quiet nature of campsites) and also waterproof up to the IPX5 standard.

Ironically, while both are branded Yamaha, the motorcycle division of Yamaha was split off from the main company in 1955, with the main conglomerate still holding the majority of shares. 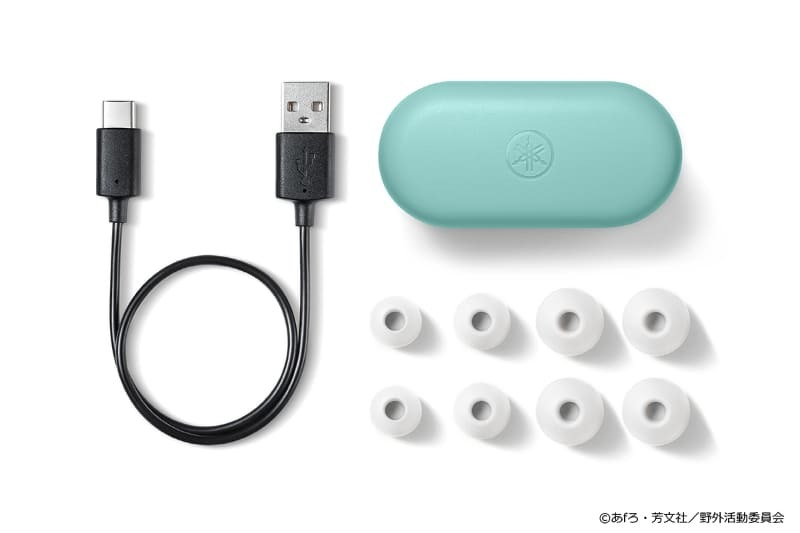 The earbuds are said to have 6 hours of battery life on the buds themselves, with that going up to 24 hours when recharged through the case. "TW-E3B Rin Shima Original Color" go on sale on April 9 for 13,900 yen (US$131) through Japanese online stores.