Monster Hunter Rise is Coming to PC in Early 2022 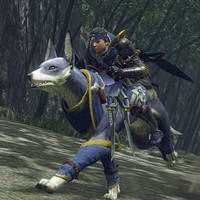 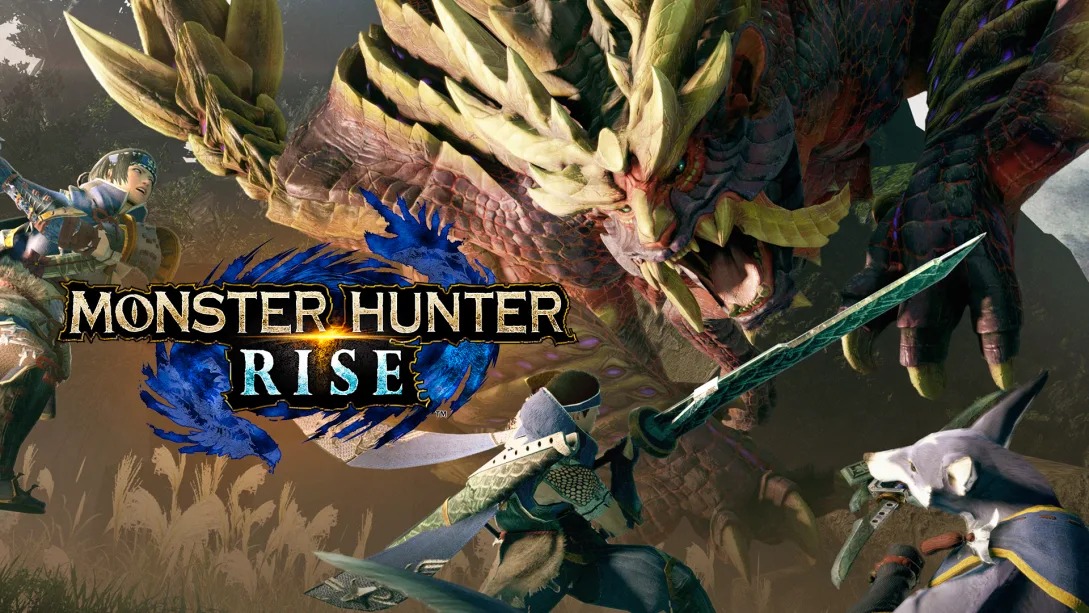 While it will just be on Switch for a while, Monster Hunter Rise won't remain entirely exclusive to Nintendo's platform. Producer Ryozo Tsujimoto and director Yasunori Ichinose shared a bunch of info in a recent Famitsu interview, including the fact that a PC release is planned for early 2022.

According to Tsujimoto, this comes about as the result of a strong request from audiences overseas. Monster Hunter: World and Iceborne were both big successes on PC, so it makes sense that Rise would follow suit. We're just going to have to wait a little longer for the port.

In the meantime, Monster Hunter Rise is set for a March 26 launch on Switch.