Original soundtrack to be released in Japan on May 19 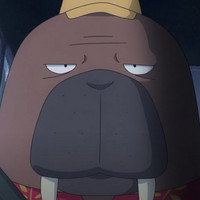 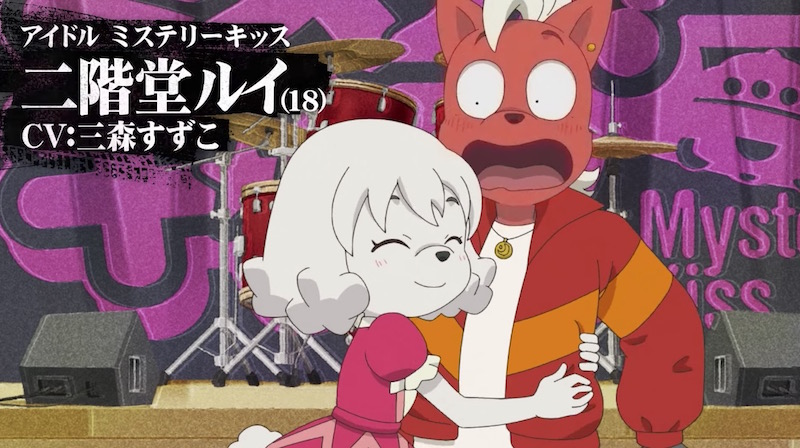 A new key visual is here for the upcoming ODDTAXI anime, an original from P.I.C.S. and OLM that has Mugita Kinoshita directing and Natsuki Hanae as the lead VA. Crunchyroll announced plans to stream the anime during the Anime Awards presentation, and you can see the voyeuristic look at 41-year-old cab driver Odokawa and some of the customers he picks up on the clock below. 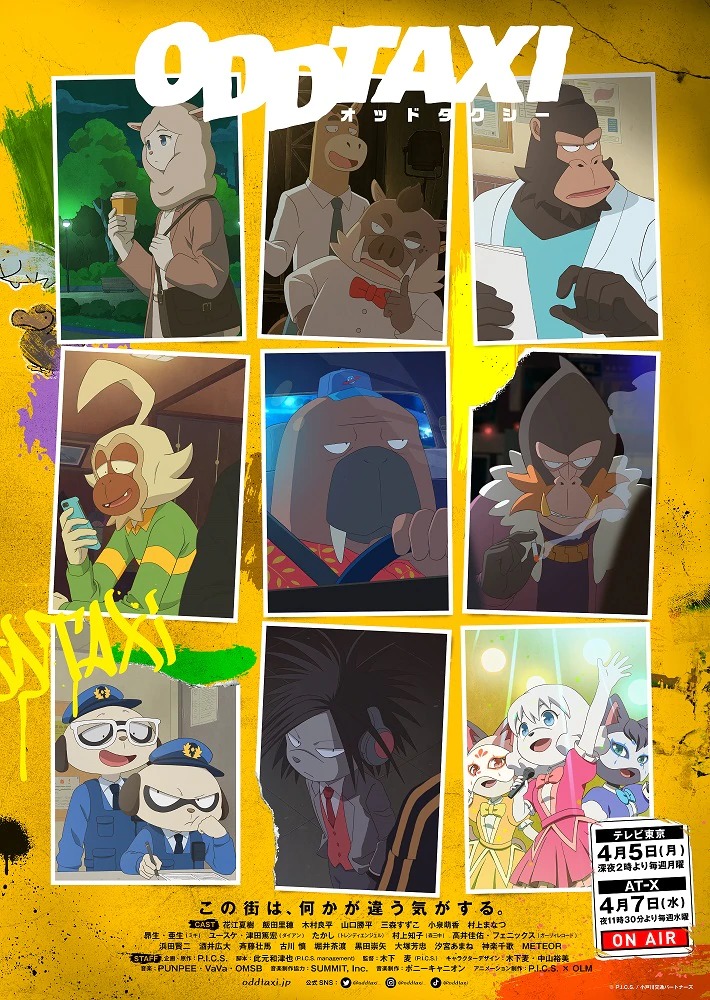 It was also announced that the ODDTAXI original soundtrack will hit shelves in Japan on May 19. Director and character designer Mugita Kinoshita illustrated the jacket, and a bonus booklet packs in stickers with Kinoshita's illustrations and liner notes by PUNPEE, VaVa, and OMSB.

There's a line of original goods on the way, as well, including a t-shirt, sticker set, a pair of clear files, and an iPhone case, all of which were designed by P.I.C.S. and are up for limited sale via Pony Canyon's canime.jp site. 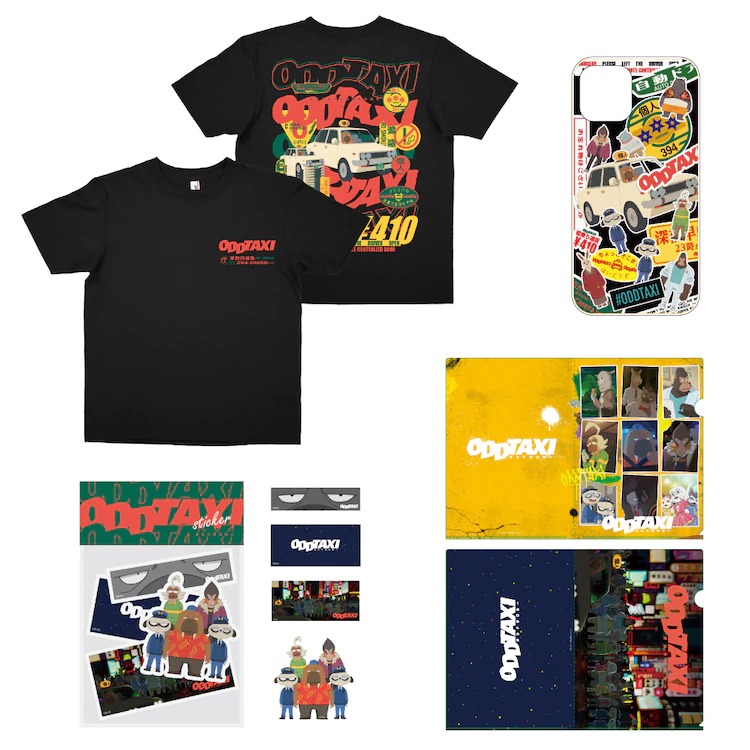 And the second from February 19:

ODDTAXI gets the fare running this April.

Tags
oddtaxi
« Previous Post
Listen to Soundscapes While Enjoying Landscapes With These Rin Inspired Laid-Back Camp Earbuds
Next Post »
6 Prefectures to Come Out of State of Emergency at the End of February Including Osaka, Kyoto
Other Top News
1 Comment
Sort by: