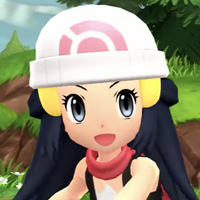 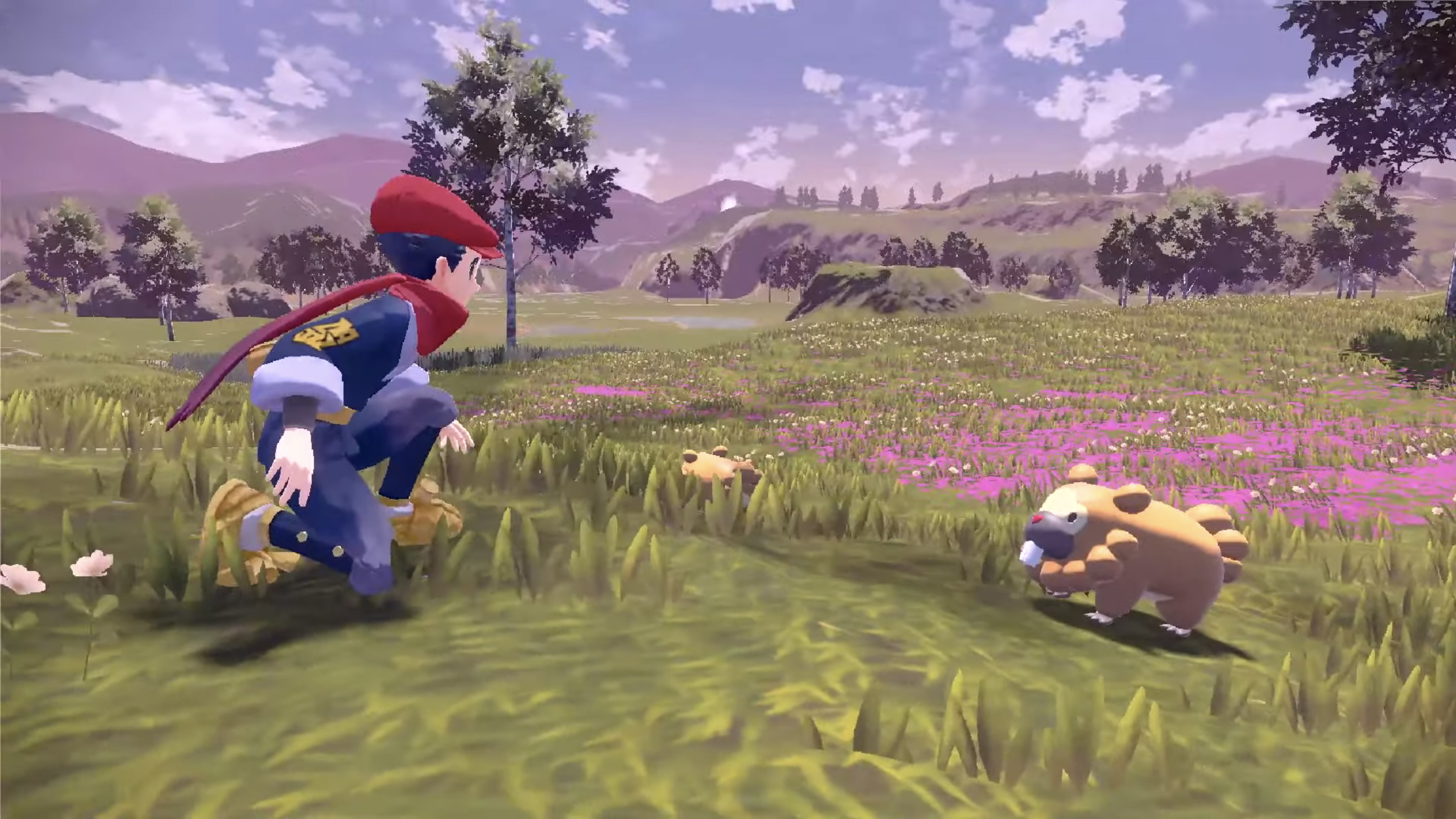 Pokémon celebrated its 25th anniversary today with a special Pokémon Presents live stream announcing the next two (well, three) mainline series video games based on the Sinnoh region, a "faithful" remake of the original Diamond and Pearl games, and an all-new game that takes players back to when Sinnoh began.

The remakes, titled Brillant Diamond and Shining Pearl, are being developed outside of GameFreak by ILCA and have a more The Legend of Zelda: Link's Awakening-vibe and style to it, unlike the newer games in the series, recreating the original DS games for the Nintendo Switch. Pokémon Brillant Diamond and Pokémon Shining Pearl are scheduled to be released later in 2021.

Meanwhile, a brand new game titled Pokémon Legends Arceus was also announced. Coming in early 2022 and developed by Game Freak, the game takes players back to the origins of Sinnoh, which at the time of the story is just what looks like a wild area, where the player has to create the first Sinnoh Pokédex for the region.

Unlike the other mainline games, players can catch Pokémon in the wild, not needing to start any sort of challenge screen (but battles are still possible!) and are given the choice of Cyndaquil, Rowlet, or Oshawott.

Both games will be available exclusively for the Nintendo Switch at some point in late 2021 for the remakes and early 2022 for the brand new story.