Samurai Warriors 5 Slashes Away at More Historical Drama This July 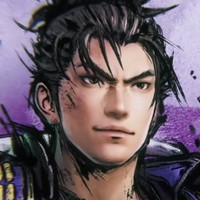 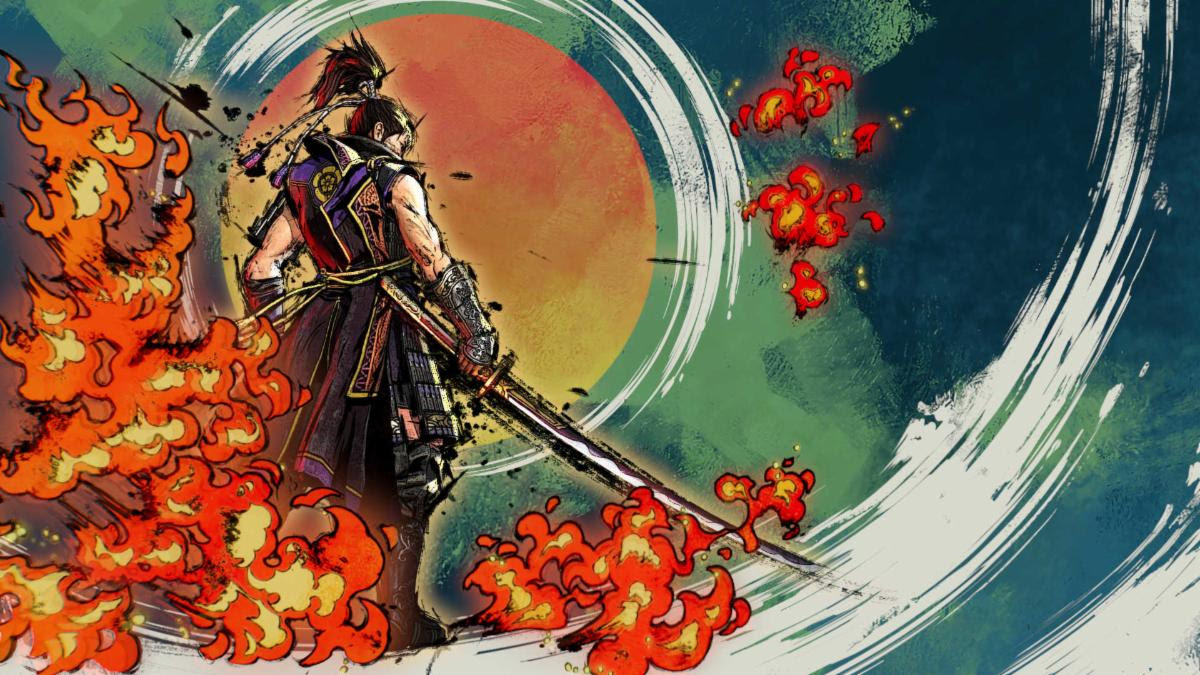 If you're hungry for more Musou action, Koei Tecmo has you covered this year. Next up is Samurai Warriors 5, which continues the 1 vs. 1,000 historical drama thrills when it hits PS4, Switch, Xbox One, and PC in the west on July 27.

In Samurai Warriors 5, all the game's characters have been fully redesigned and reimagined to fit in with the Sengoku era setting. There are 27 playable characters in total, including returning warriors and fresh faces like original Koga ninja character Mitsuki, with more to be announced later. Check out the announcement trailer below.