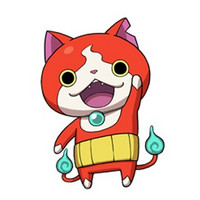 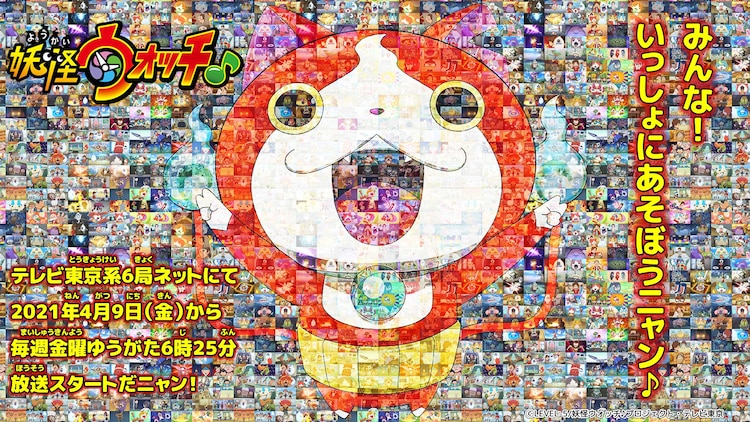 Some quick news for fans of children's shows that go bump in the night (and during the day time as well): Yo-Kai Watch is returning for a fourth series entitled Yo-Kai Watch♪ ("Yo-Kai Watch Note") beginning in April of 2021. The series will broadcast on the TV Tokyo network on Fridays during the 18:25 time slot (6:25pm JST) beginning on April 09, 2021.

Further details about the new series have not yet been revealed, although key cast members will be reprising their roles from previous seasons, including: