The Z Warriors have come to Edo 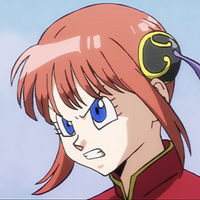 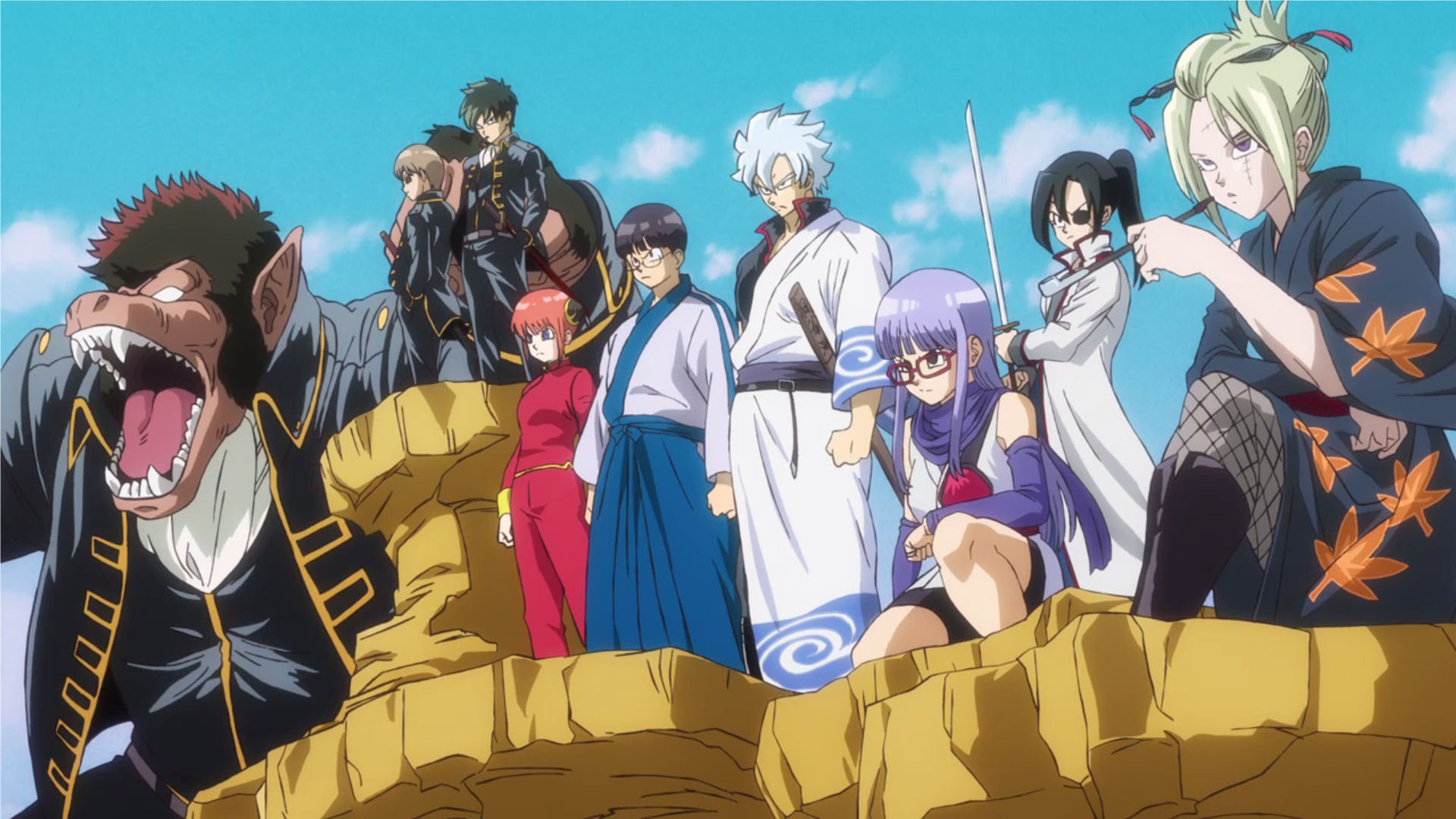 The Japanese Warner Bros. YouTube channel uploaded the first 90 seconds of the latest Gintama anime film that was released in Japanese theaters on January 8. In true Gintama fashion, the first minute and a bit of the film is nothing more than a parody of Dragon Ball, complete with Gintoki as a Saiyan.

Gintama: THE FINAL opened in Japanese cinemas on January 8, and expanded to more cinemas in Japan on February 27. So far, the anime film has made over 1.63 billion yen (US$15.5 million), closing in on the second anime film to become the highest-grossing anime film in the franchise.