Installation at the Gallery of Hakaba venue features setting materials, models, and more 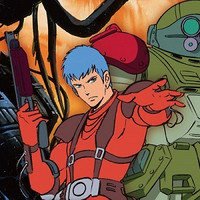 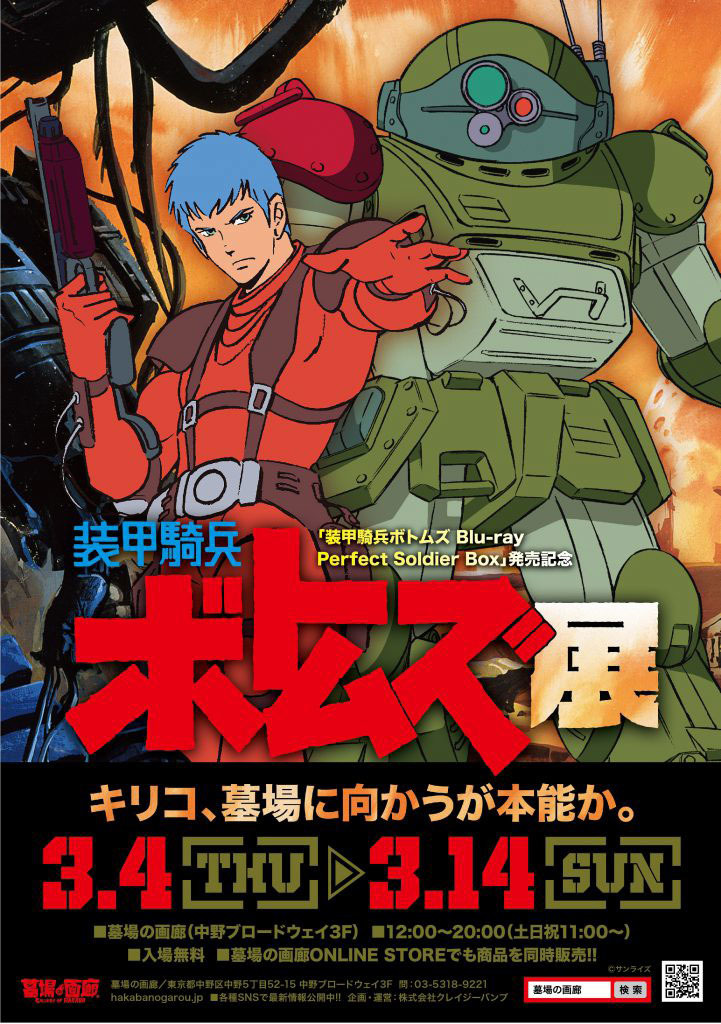 Some quick news for fans of classic Sunrise mecha anime: Armored Trooper VOTOMS is receiving a fancy Bluray box set in Japan, and to celebrate this newest release, the Gallery of Hakaba venue in Nakano Broadway, Nakano Ward, Tokyo, Japan is featuring an art exhibition for Armored Trooper VOTOMS that will run from March 04 - 14, 2021. 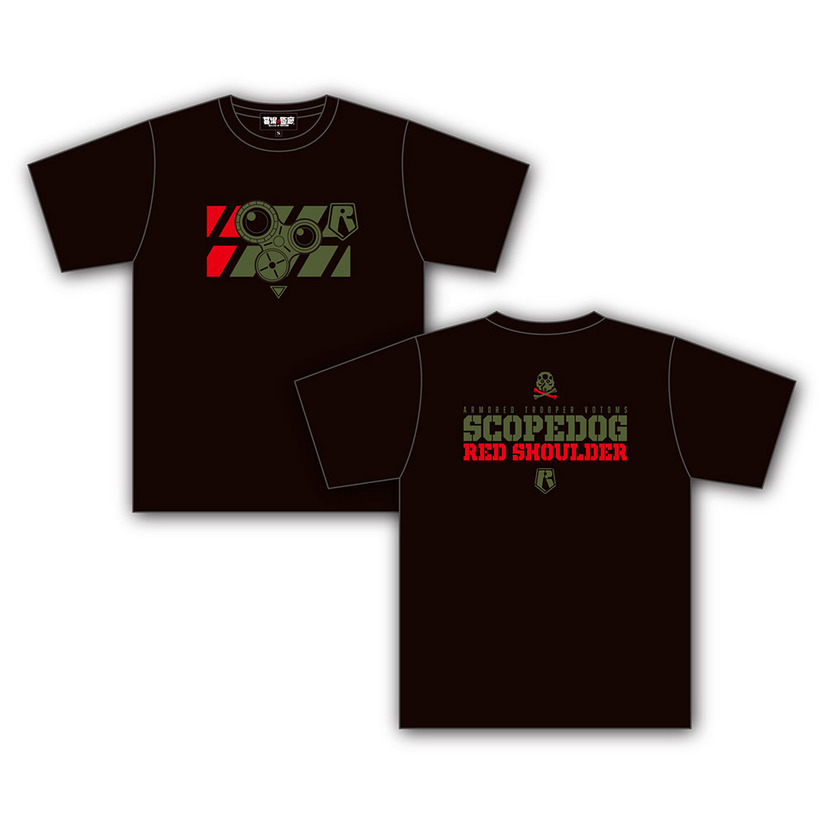 A Bluray release of Armored Trooper VOTOMS is published in the United States by Maiden Japan, who describe the story of the series as follows:

The acronym stands for Vertical One-man Tanks for Offense & ManeuverS, but don't let the "Tank" part of the name VOTOMS fool you. Lightly armored, cheaply produced and powered by an explosive fuel mixture, these one-man power-suit systems are walking deathtraps, and only a fraction of the soldiers who dare to venture into combat inside one will survive their full deployment. But even in the human flesh grinder of the 100-year-old war between Gilgamesh and Balarant, there are a handful of pilots who are just too mean and stubborn to die… pilots like Chirico Cuvie. Get ready to penetrate the enemy front lines in the most realistic Giant Robot combat series ever created, and learn why the most dangerous part of a VOTOMS is the man inside it, in this spectacular ultimate collection! 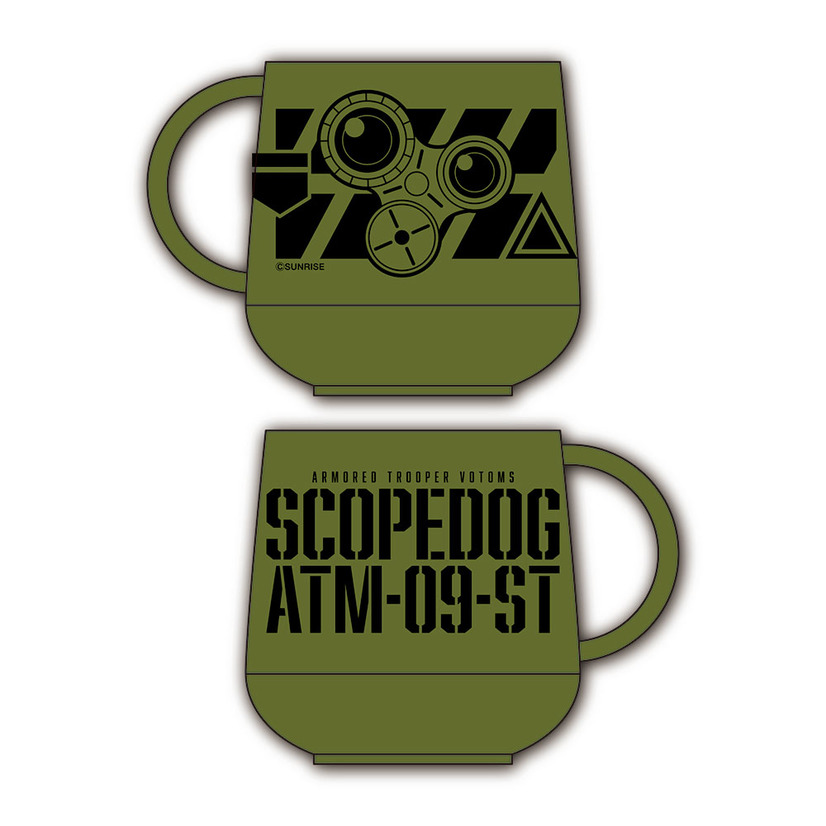 The Armored Trooper VOTOMS exhibition will feature production materials (such as art settings) and original drawings as well as a diorama by mecha model makers, and original character goods (such as T-shirts, hoodies, bags, hats, and coffee mugs) will also be on sale on site and via the Gallery of Hakaba online store. Admission to the exhibition is free to the public.

Armored Trooper VOTOMS Conquers the World of Board Games