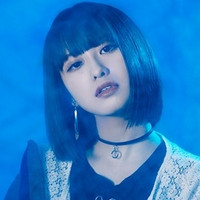 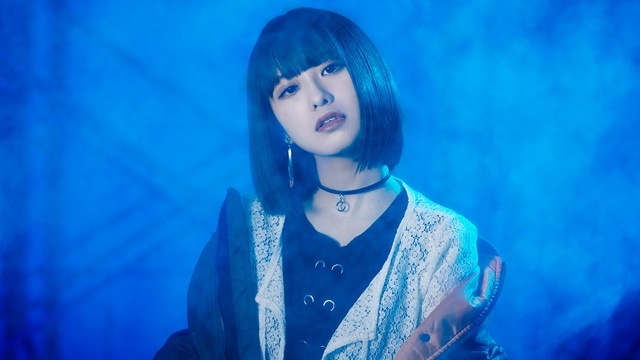 The official website for voice actress/singer-songwriter Tomori Kusunoki announced on February 28 that her second EP "Forced Shutdown" is set to be released on on April 28, 2021. All of the four song in the EP are written/composed by herself.

The bonus DVD/Blu-ray for its first production limited edition includes two new music videos for the title track "Forced Shutdown" and a new song "Vanilla," as well as two lyric videos. In addition, footage from "Kusunoki Tomori Birthday Candle Live MELTWIST," which was streamed on her 21st birthday, December 22, 2020, will also be included. 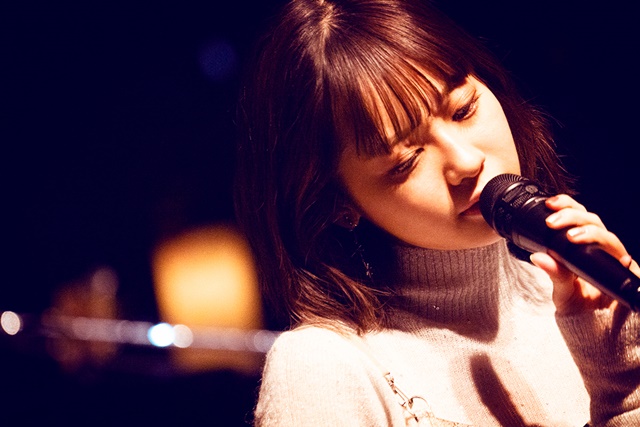 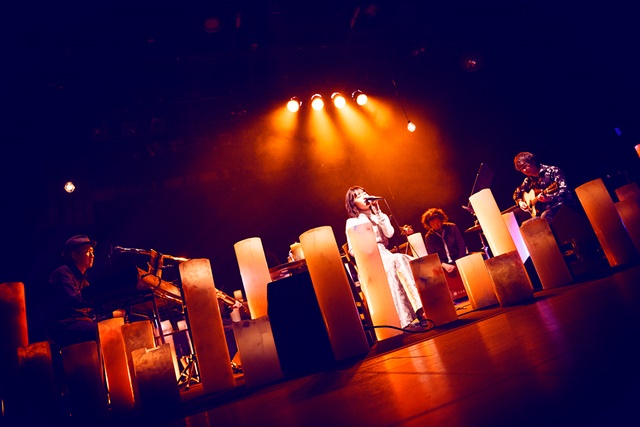 Kusunoki won the special prize in the fifth Anistoteles audition held by Sony Music Artists in 2016, then made her professional voice actress debut as the role of a junior high school girl in the TV anime Eromanga Sensei in the following year.

She made her solo singer debut from SACRA MUSIC (Sony Music Labels) with her first EP  "Hamidashimono" (literally means misfit) in August 2020. The title song was featured as the ED theme for the TV anime The Misfit of Demon King Academy, in which she was also cast as one of its main heroines, Misha Necron.