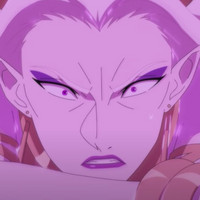 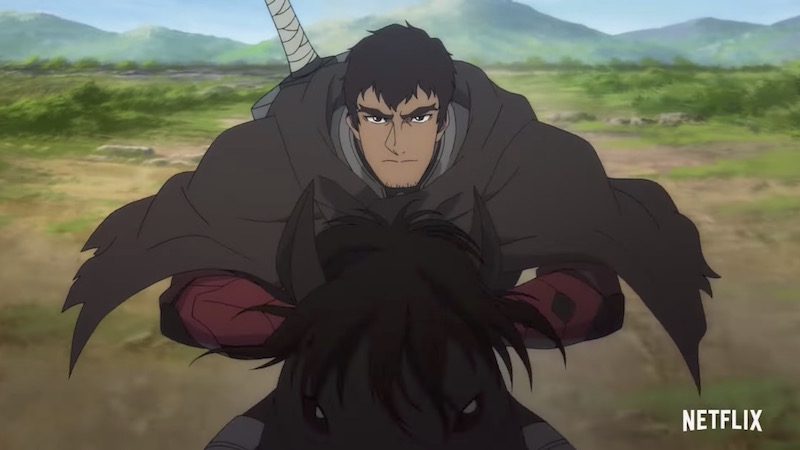 Following up on last month's announcement, Netflix came through with another preview for the DOTA: Dragon's Blood animated series. Created in collaboration with Valve and featuring animation production from Studio MIR (The Legend of Korra, Voltron: Legendary Defender), the series makes its global streaming debut on March 25, and you can see a new trailer and four pieces of character art below.

The character visuals focus on Davion, Invoker, Luna, and Mirana: 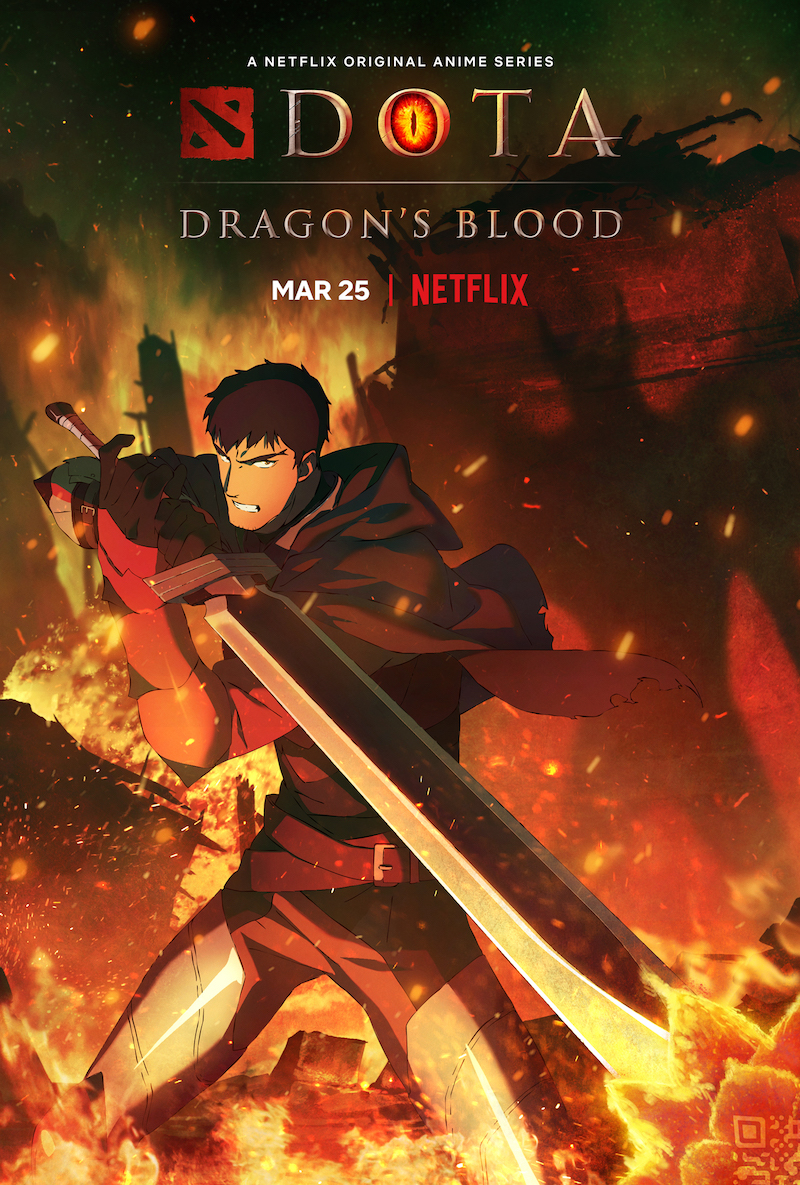 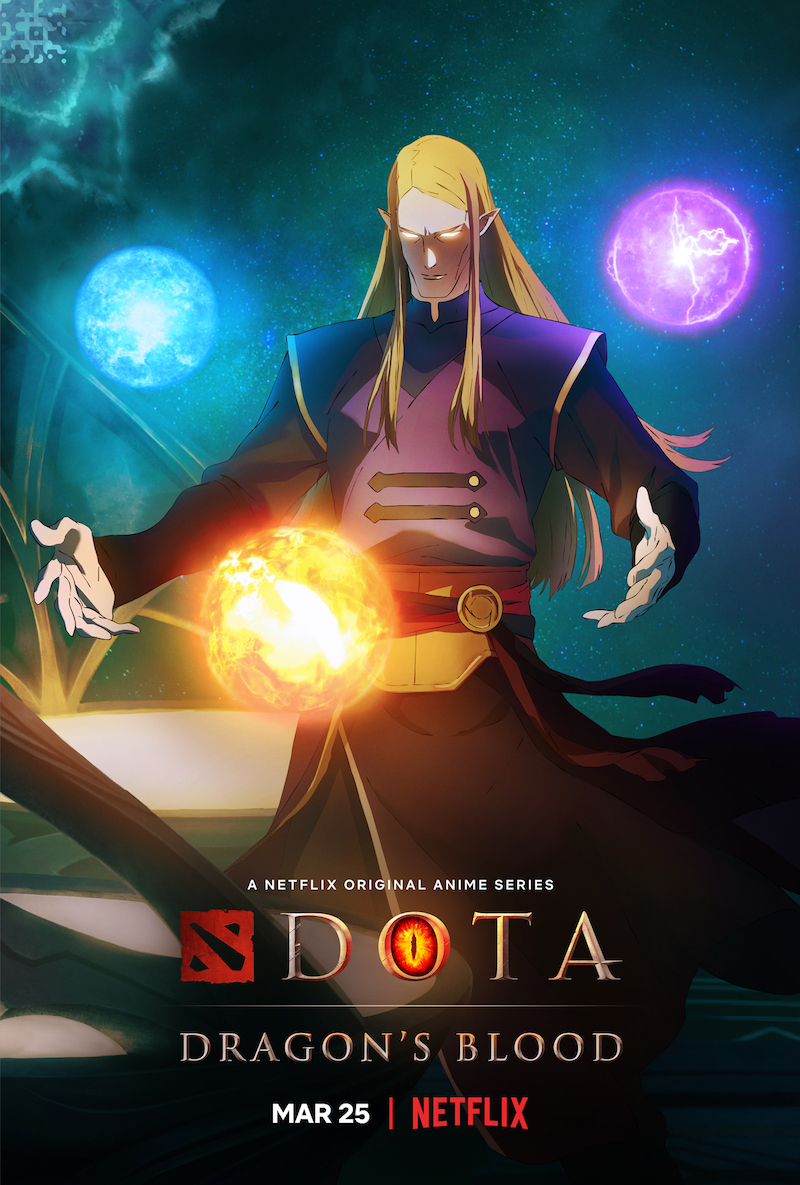 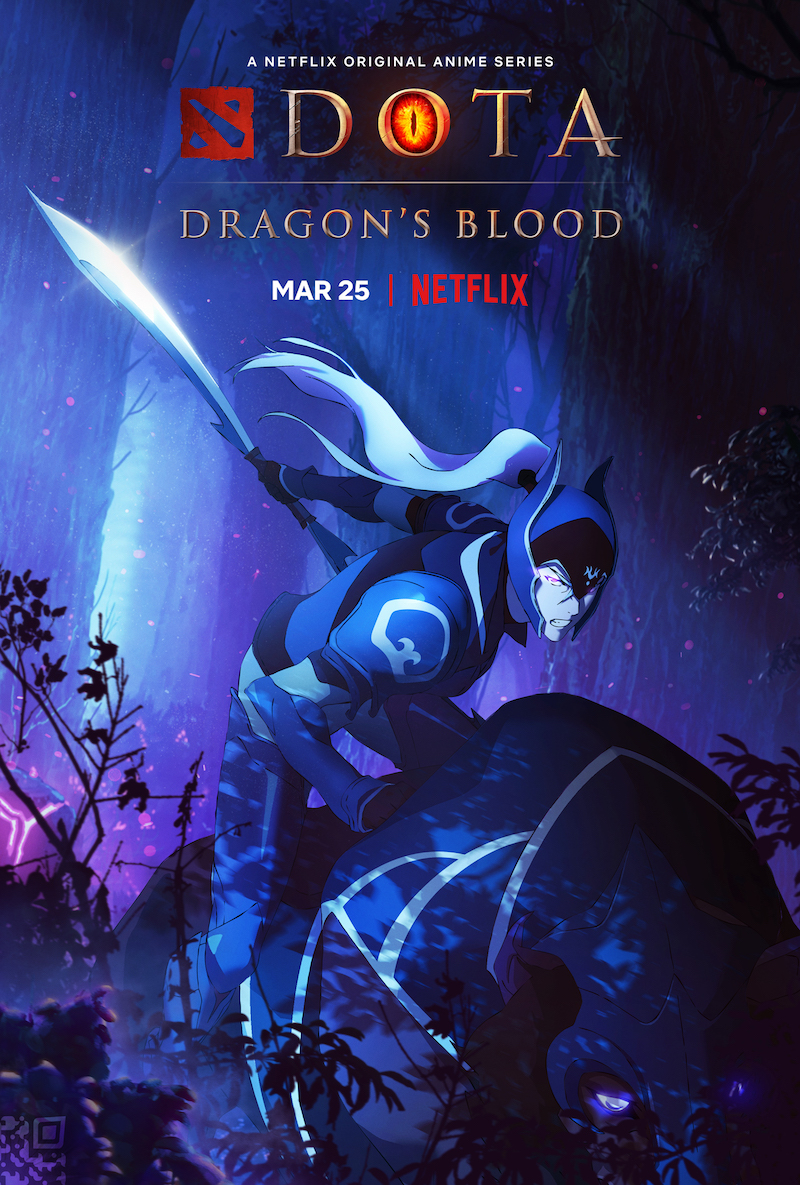 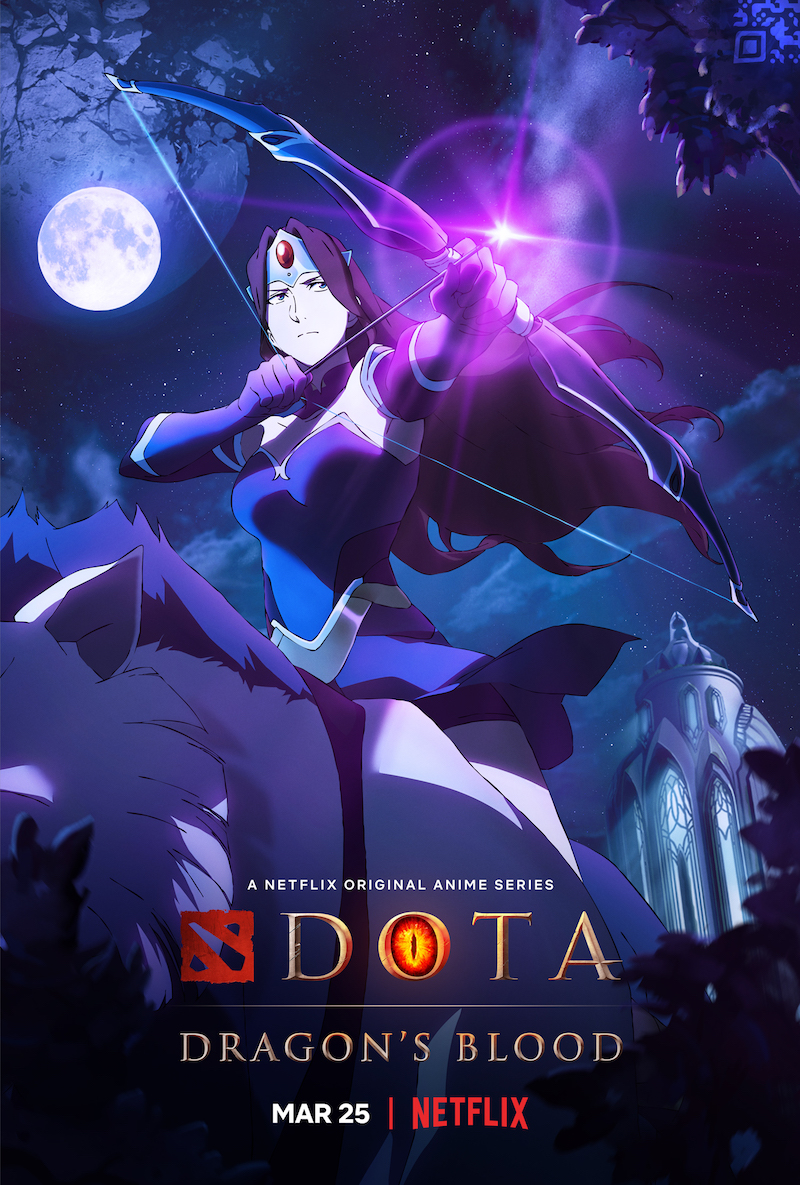 The upcoming fantasy series tells the story of Davion, a renowned Dragon Knight devoted to wiping the scourge from the face of the world. Following encounters with a powerful, ancient eldwurm as well as the noble Princess Mirana on a secret mission of her own, Davion becomes embroiled in events much larger than he could have ever imagined.  The series is based on the hugely successful global video-game franchise DOTA 2 by Valve.