Panzer Dragoon II Zwei Remake Due Out Sometime in 2021

Sequel's remake was announced alongside the first game's reveal 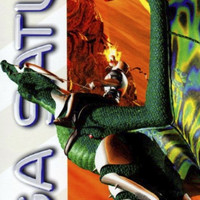 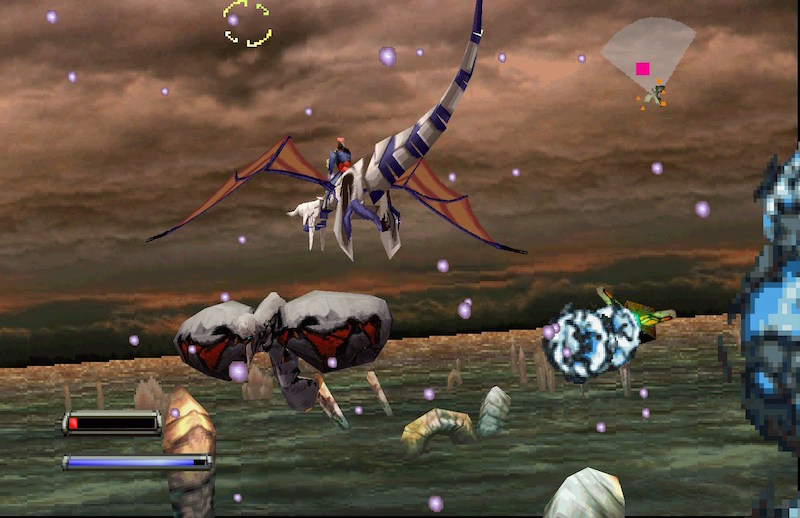 No further information accompanied the reply on Twitter, so stay tuned for more in the future.