From today onwards, one video will be released each day 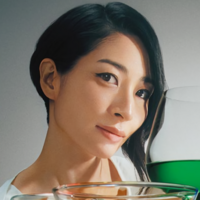 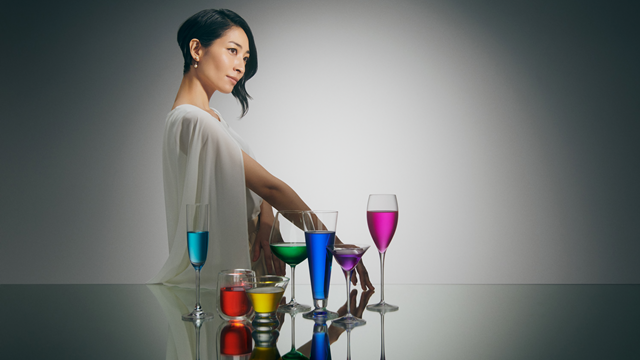 Voice actress/singer Maaya Sakamoto has posted a lyric video for "Duet!" from her upcoming fourth concept album "Duets" to be released on March 17, 2021.

The album will be released as part of her debut 25th-anniversary project, and as its title suggests, she duets with a total of seven singers that she has known and respected. Her duet partner of the album's first song "Duet!" is Hiroki Wada (aka h-wonder), who wrote/composed/performed the ED theme song "MYSTIC EYES" for the TV anime The Vision of Escaflowne in 1996.

The lyric videos tell a continuous story of Seri (Yumi Kawai) and Yuuya (Yuuki Tokito), and follow the order of the songs on the album. From today onwards, one video will be released each day, then the seven videos will make up one big story.

(The URLs will be valid after the release date and time)

#MaayaSakamoto will be releasing a music video a day for her upcoming album Duets. These videos feature a short story starring Yumi Kawai and Yuki Tokito. Watch them all in sequence to see the full story! 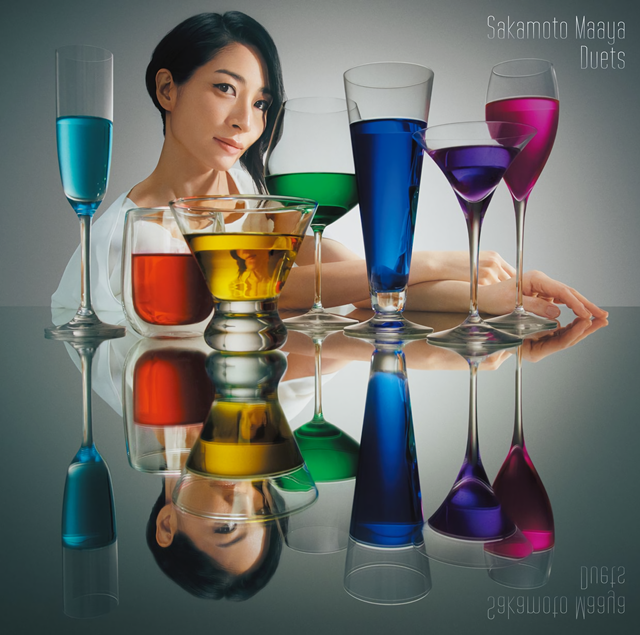 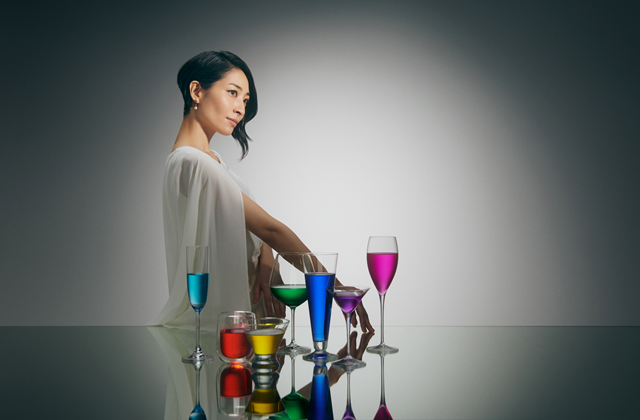