Pugilist Prepares to Punch in Cestvs -The Roman Fighter- Visual 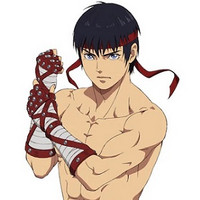 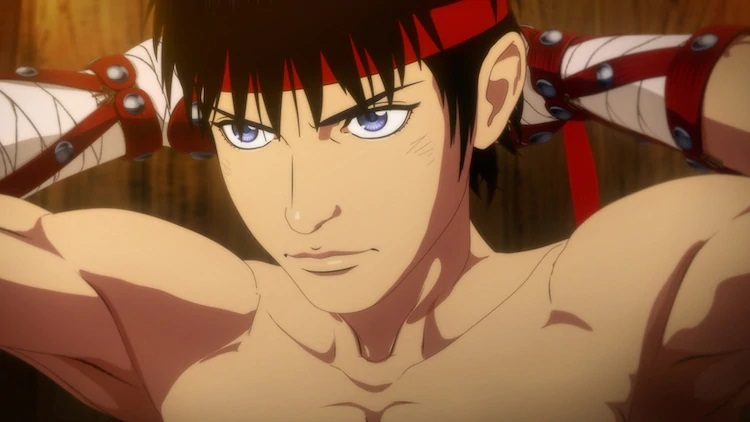 A dramatic new character visual has been published for Cestvs -The Roman Fighter-, an upcoming TV anime based on the seinen manga by Shizuya Wazarai about a young gladiator who is forced to participate in brutal boxing matches during the height of the Roman Empire. The visual (below) depicts the main character, Cestvs, in his fighting gear.

Set in ancient Rome, Cestvs -The Roman Fighter- follows the life of Cestvs, a young man who is enslaved and trained as a boxer for gladiatorial fights in the Colosseum. Cestvs struggles to win his freedom and escape his grim fate. 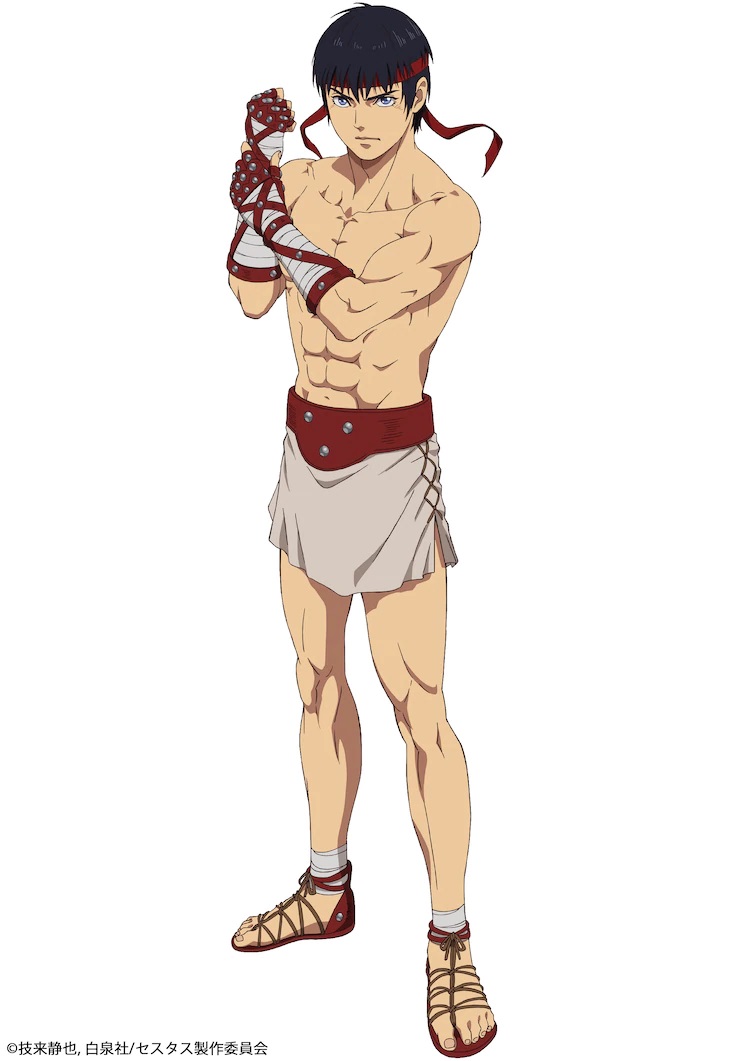 Cestvs -The Roman Fighter- is directed by Toshifumi Kawase and features CG production by MAGIC&LOGIC and animation production by BN Pictures. The series will broadcast in Japan as part of Fuji TV's +Ultra programming block beginning in April of 2021.