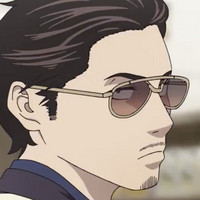 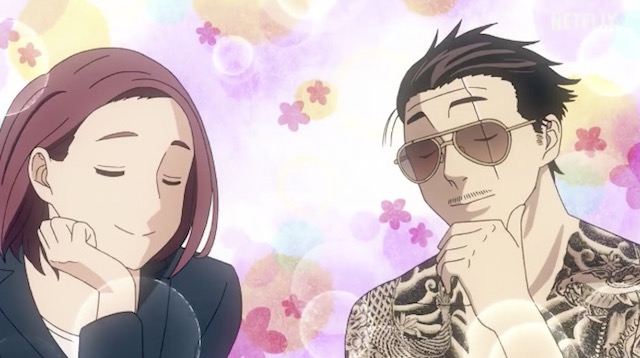 An anime adaptation of Kousuke Oono's The Way of the Househusband manga was revealed back in October, and now its debut is just a little over a month away. The anime is officially set to premiere on April 8, so it's time to see how it's shaping up in the first trailer from Netflix.

On April 8th, the wife respecter logs on. Join former yakuza Tatsu as he adapts to married life in the long-awaited adaptation of comedy manga hit The Way of the Househusband. pic.twitter.com/sA37zGcoIF

The Way of the Househusband anime series is directed by Chiaki Kon (Sailor Moon Crystal Season 3) at J.C. Staff, with series composition from Susumu Yamakawa. Kenjiro Tsuda (Seto Kaiba in Yu-Gi-Oh!) reprises the voice of Tatsu from the promotional videos for the series. 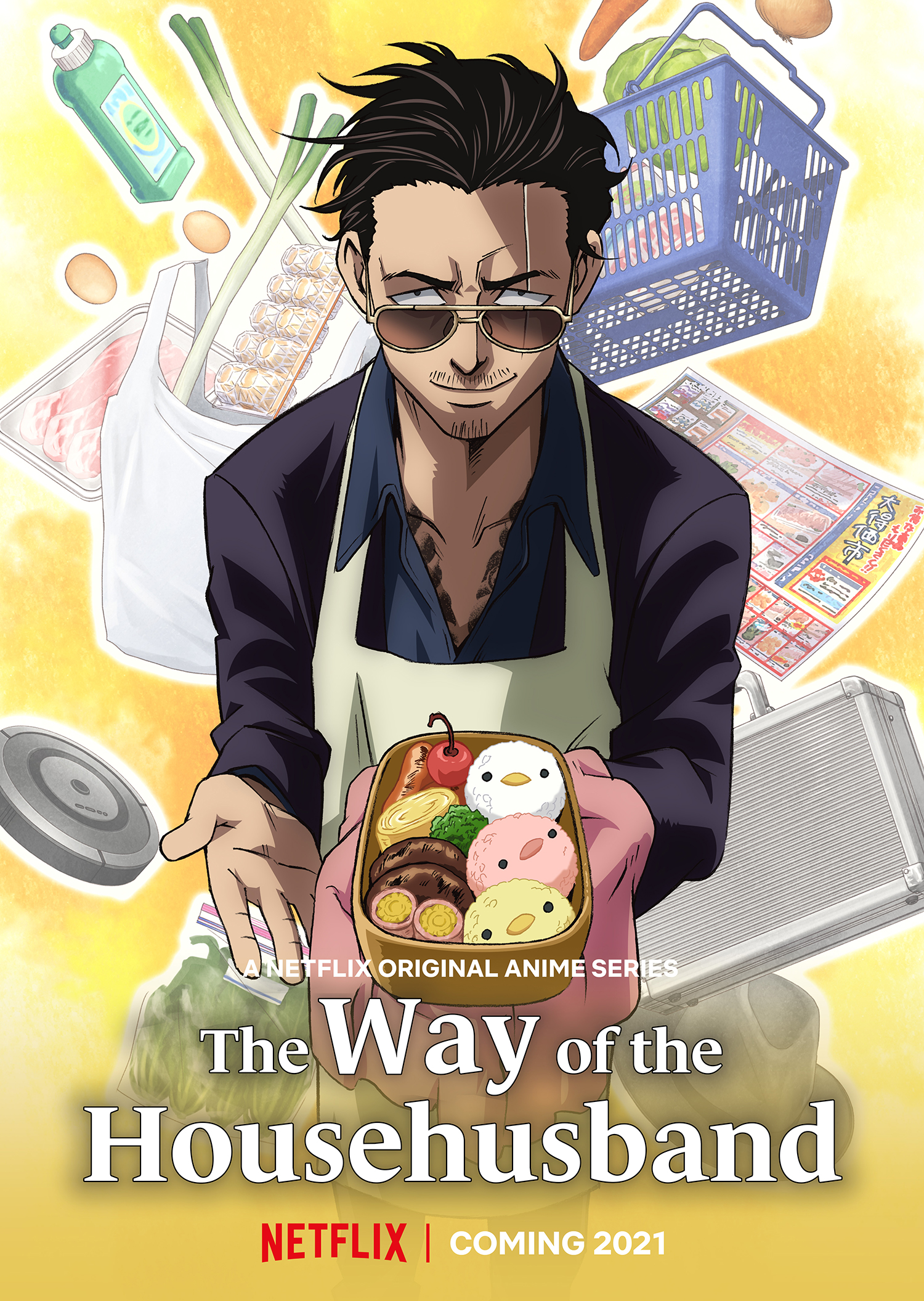 VIZ media releases the manga in English and describes the first volume as such:

Tags
the way of the househusband, netflix
« Previous Post
DOTA: Dragon's Blood Animated Series Previewed in New Trailer and Art
Next Post »
Alicia Looks Back at History of the ARIA Anime Series in Special PV
Other Top News
12 Comments
Sort by: