Toei Animation and Funimation team up for Dragon Ball Super: Battle of the Battles 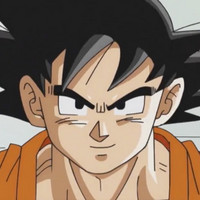 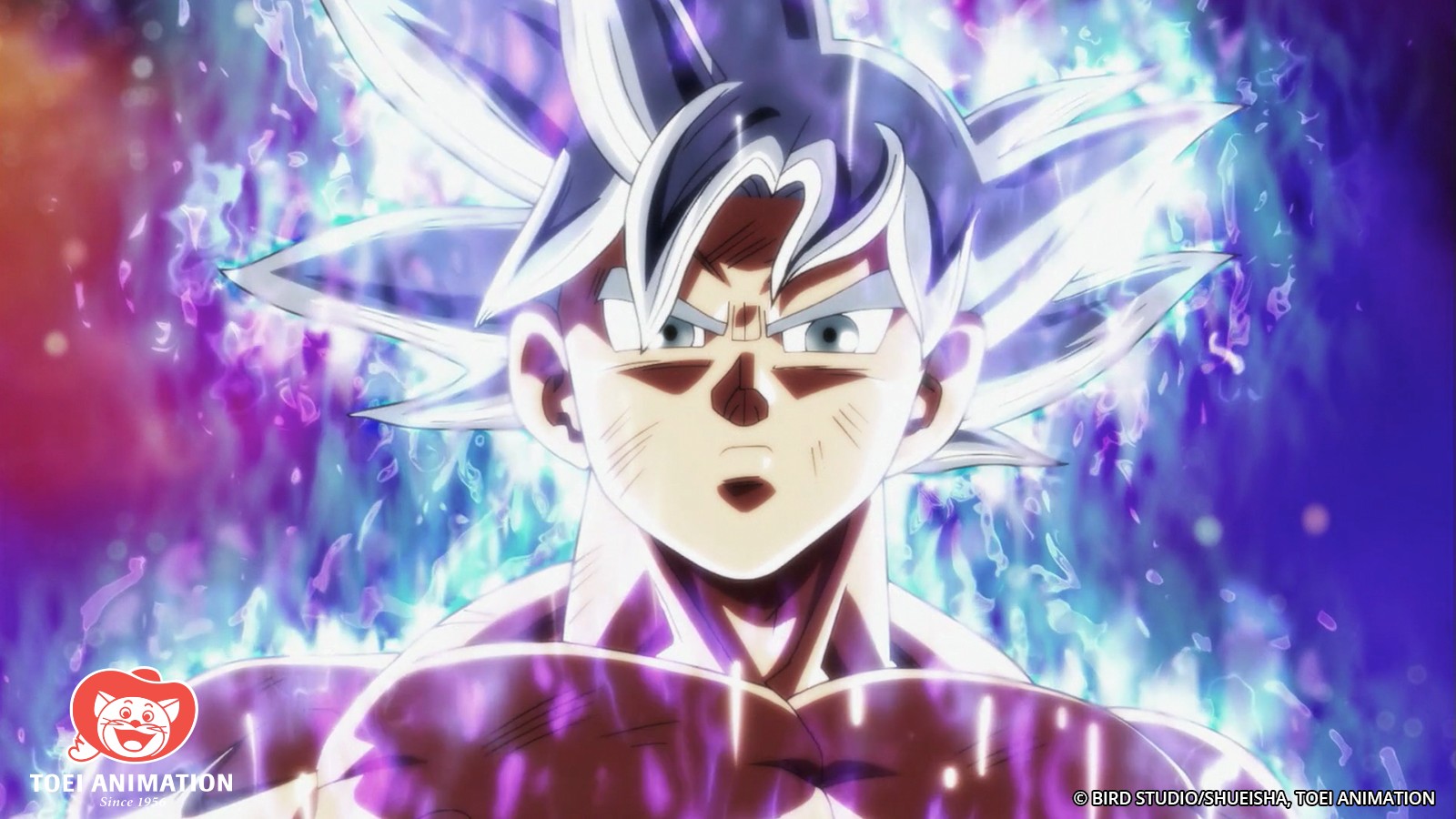 In December, fans were tasked with naming the greatest fights in the Dragon Ball Super series, and now the results have been tallied. Toei Animation and Funimation have teamed up to reveal those results to the world during a special global fan event called Dragon Ball Super: Battle of the Battles, with the hour-long live stream set to kick off on Saturday, March 27 at 5:00pm Pacific Time.

The stream will count down the top 10 greatest Dragon Ball Super fights as chosen by the fans. Starting at #10, each fight will get the spotlight with an English dub clip and discussion from co-hosts Justin Rojas of Toei Animation and Lauren Moore of Funimation, as well as special guest Ian Sinclair, AKA the voice of Whis. There will also be giveaways throughout the stream, which you'll be able to catch on Toei Animation's Twitch channel and Funimation's YouTube channel.

Presented by:   Toei Animation and Funimation

Program:           Countdown of Top 10 greatest “Dragon Ball Super” fights featuring an English dub clip of each from the series along with commentary and reactions from the hosts as well as promotional giveaways throughout the event