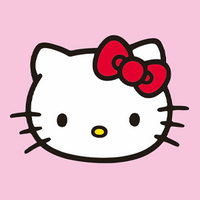 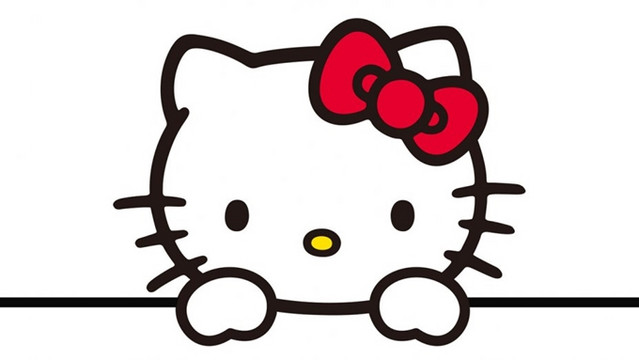 Hello Kitty is one of Japan's biggest exports and has been a very domestic franchise, until now. The epitome of kawaii culture is getting her first Hollywood film at some point soon and today, it was revealed that animators Jennifer Coyle and Leo Matsuda will be teaming up to direct the live-action/animation hybrid project. In early 2020, it was announced that other Sanrio-based properties will also be joining the world's most famous cat in her first English-language film debut.

Jennifer Coyle is best known as the director of multiple episodes of DC Super Hero Girls for Warner Bros. Animation, where she also serves as a producer. Leo Matsuda directed the short film Inner Workings for Disney which premiered alongside Moana, the Japanese-Brazilian was also a story artist on Big Hero 6, Zootopia, and the two Wreck-It-Ralph films.

The Hello Kitty Hollywood film is being produced by Warner Bros. Picture Entertainment's New Line Cinema and Beau Flynn's FlynnPictureCo., with Flynn as the lead producer alongside Wendy Jacobson as the executive producer. There's no announced date at this time for the film.