Ascension (Duel Masters)-produced anime project has been in the works 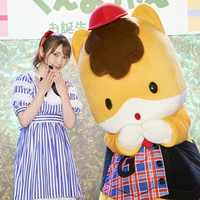 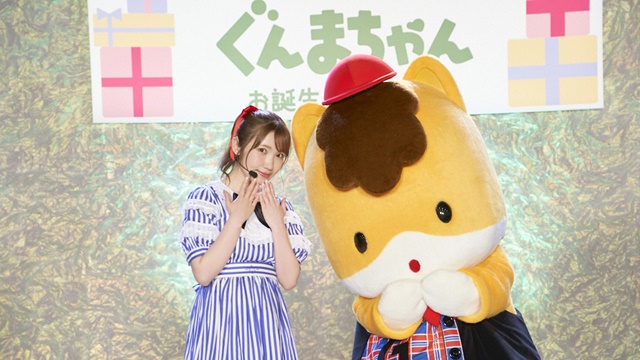 Nippon Columbia's official YouTube channel has posted a drawing song video for Gunma-chan, the official mascot character of Gunma Prefecture, sung by voice actress Aya Uchida (Kotori Minami in Love Live!). She was born in the prefecture in 1986 and has served as its tourism ambassador. The cute song has been also available digitally from today, March 3. 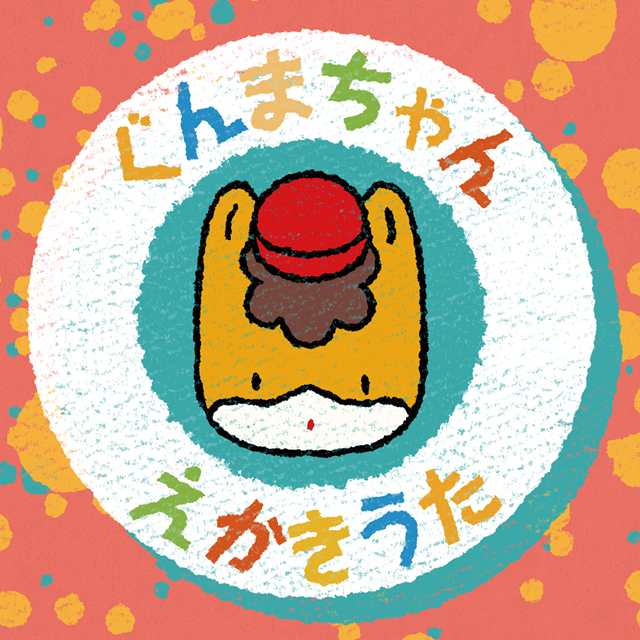 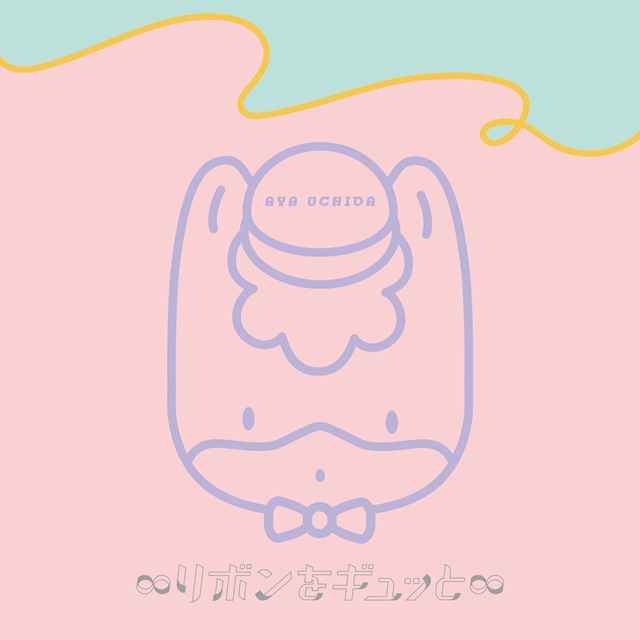 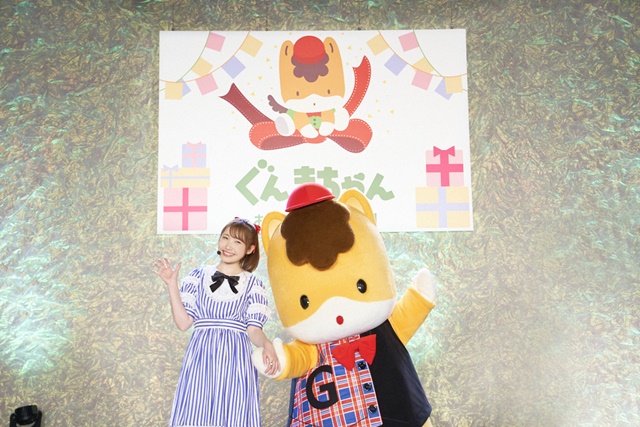 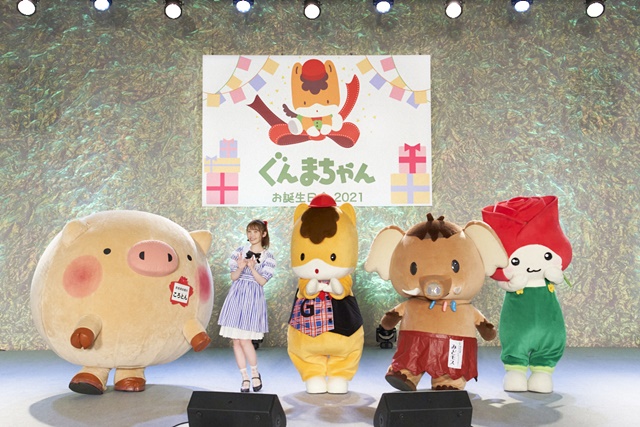 Meanwhile, an anime project featuring Gunma-chan has been in the works by Ascension (Duel Masters). The anime is scheduled to be completed by the end of this year, and will be aired on terrestrial television and streamed on the Internet in 2022. An announcement PV for the anime project introduced by Aya Uchida And Yui Ogura was posted on YouTube in January 2021.